The Biden administration is developing an executive order directing agencies to strengthen oversight of industries that they perceive to be dominated by a small number of companies, a wide-ranging attempt to rein in big business power across the economy, according to people familiar with the plans.

The executive order, which President Biden could sign as soon as next week, would direct regulators of industries from airlines to agriculture to rethink their rule-making process to inject more competition and to give consumers, workers and suppliers more rights to challenge large producers.

The goal is to broaden the way policy makers approach business concentration in the U.S., going beyond conventional antitrust enforcement focused on blocking big mergers. For example, companies in industries controlled by a small number of big firms might face new rules for disclosing fees to consumers or for their relationships with suppliers, the people familiar with the effort said.

Big business groups and some Republicans will likely protest any new Biden measures. Businesses and conservative legal groups could challenge the rules in court, as they already have with administration moves to limit oil and gas drilling on federal lands and to extend a pandemic-related moratorium on evicting renters. Regulatory opponents are hopeful that conservative judges appointed by former President Donald Trump will make it easier to challenge Biden administration rules.

"I find the way this is being framed questionable," said Douglas Holtz-Eakin, an economist who worked in the George W. Bush administration and who has advised GOP lawmakers and candidates. "They’ve decided the economy isn’t competitive, but when you look closer at the data, you just don’t see a radical increase in concentration."

Mr. Holtz-Eakin, who now runs the American Action Forum conservative think tank, added that the potential executive order is rooted in "their philosophical presumption that the private sector is wrong and that government is better."

The approach to big business would be similar to what Mr. Biden has called a "whole of government" method for tackling other priorities, such as addressing climate change and racial inequality. The draft executive order was first reported by Reuters.

No final decision has been made on the order, White House spokeswoman Emilie Simons said. She said that Mr. Biden made clear during his presidential campaign that he wanted the government to do more to limit business dominance over certain industries.

She added that the president has in the past called for giving small farmers more protection against concentration among farm distributors and makers of agricultural equipment, and he has called for restricting the ability of employers to force workers to sign noncompete agreements limiting their ability to go work for other companies.

The executive order under consideration would follow one with similar goals issued by former President Barack Obama in April 2016. Some supporters of aggressive antitrust action say that order was vague and came too close to the end of Mr. Obama’s term to prompt significant action.

The Obama order directed departments and agencies to identify within 60 days limits to competition in the industries they oversee and propose new rules aiding consumers and small businesses. The Commerce Department moved to increase competition for cable and satellite set-top boxes, the Agriculture Department moved to give small poultry farmers more protections against big meatpackers, and the Transportation Department required airlines to more clearly disclose baggage fees. 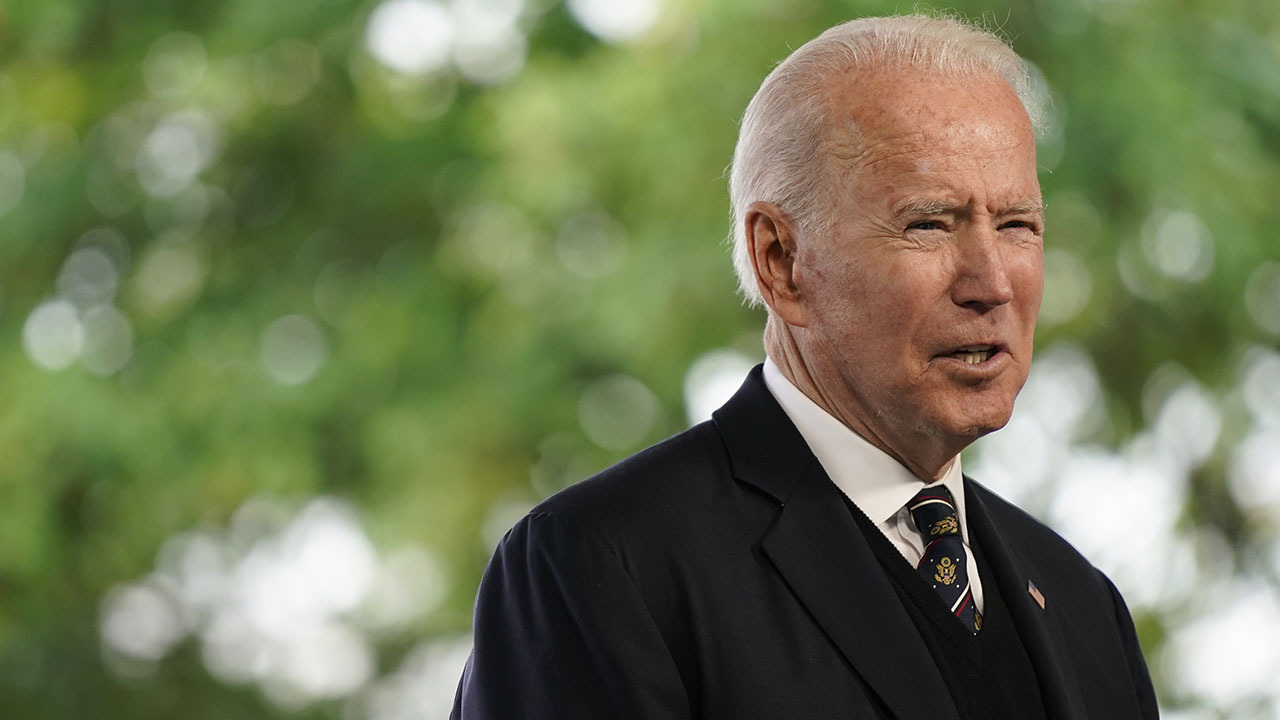 Mr. Trump reversed the poultry and baggage-fee measures, and he didn’t make anti-concentration policy a priority.

"I think the Obama order worked well, but it came at the end of the administration, and these things take time," said Jason Furman, who chaired the Obama Council of Economic Advisers and helped craft and implement the order. "With more time to run, an executive order now has the potential to do quite a lot," said Mr. Furman, now a Harvard economics professor.

The Biden administration focus on big business power comes amid growing bipartisan support for tougher antitrust measures, especially against big technology companies such as Amazon.com Inc., Apple Inc. Facebook Inc. and Alphabet Inc.’s Google. A House committee last week approved a far-reaching legislative package aimed at curbing the market dominance of those tech giants in a variety of ways, such as prohibiting the big platforms from favoring their own products or services. The measures require passage from the full House and the Senate to become law.

A federal judge on Monday handed a setback to advocates for limiting the power of big tech companies, dismissing antitrust lawsuits against Facebook filed in December by the federal government and 46 states. U.S. District Judge James Boasberg in Washington said the claims were "legally insufficient" but gave the FTC 30 days to attempt to file an amended lawsuit.

Progressive academics and activists have in recent years been promoting new approaches to big business policy, and some have landed in the Biden administration. Tim Wu, a longtime advocate for tougher antitrust enforcement, is now an official at the White House National Economic Council handling technology and competition policy, and has been working on the executive order, according to people familiar with the deliberations.

As a Columbia Law School professor in 2017, he wrote an article urging policy makers to explore "regulatory alternatives to antitrust to ‘catalyze’ competition."

A similar argument in a November 2020 report issued by the Washington Center for Equitable Growth—headed at the time by Heather Boushey, now a member of Mr. Biden’s Council of Economic Advisers—called on the new administration to "commit to a ‘whole of government’ approach to competition policy." Mr. Wu was one of the authors of that report.

Advocates of that approach say that regulators often focus on promoting the companies and industries they oversee, and that it would make a difference for the White House to direct them to do more to curb the power of those companies.

"It’s helpful to have pressure from the White House pushing agencies to think more about promoting competition when that benefits the public, even when it’s unwelcome to the industry being regulated," said Carl Shapiro, an economist at the University of California, Berkeley who worked on antitrust policy in the Clinton and Obama administrations.