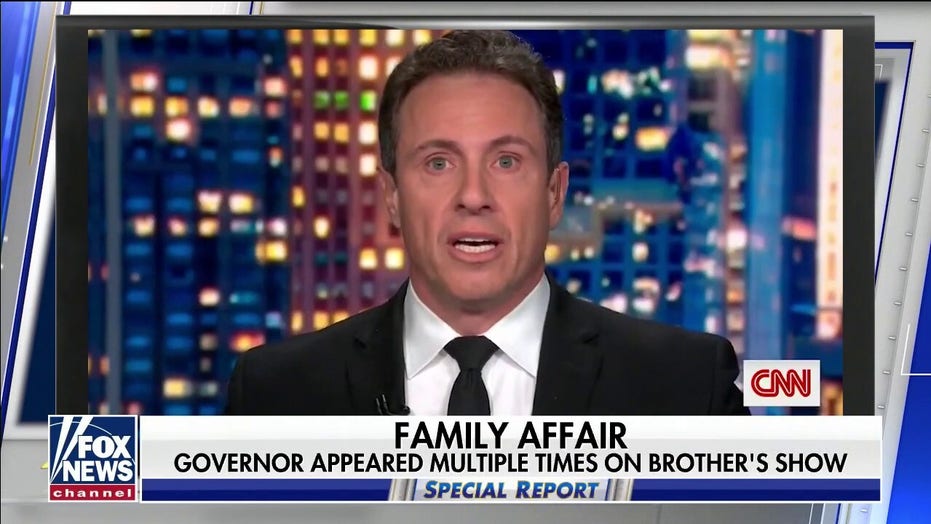 President Biden insisted he didn’t have the legal authority to extend a pandemic ban on housing evictions.

And then, under fierce pressure from Nancy Pelosi and his party’s liberal wing, he caved.

Biden made the very move that he’d said, according to most legal experts, was “not likely to pass constitutional muster.”

Now you might expect a flurry of stories accusing the president of defying the courts. But you would be disappointed.

Every president stretches the limits of his authority. Barack Obama granted indefinite asylum to the Dreamers. Donald Trump unilaterally moved funding appropriated for other agencies to the Pentagon to build sections of his border wall. Remember the huge uproar among journalists and Democrats over that?

But not for Biden. Now of course keeping as many as a couple of million people from losing their apartments and homes is a worthy goal. The first moratorium was imposed by Trump, and when that lapsed, the CDC issued a new ban and extended it three times.

But then the Supreme Court said the CDC had exceeded its legal authority. But the court set a one-month deadline so Congress would have time to fix the problem. The Hill did nothing, the moratorium expired, and then Biden did his 180.

“House liberals buoyed by their successful push to get a moratorium on evictions extended said they plan to keep pressuring the Biden administration to chart a leftward course while vowing to hold party leaders to their promise to move an infrastructure plan only if it is accompanied by trillions of dollars in new social-safety-net spending.”

Now where could we look for a more critical examination of the president circumventing the high court? I know, the Washington Post editorial page:

“The CDC’s action was almost certainly illegal. … Mr. Biden does not get a pass on the rule of law because his heart is in the right place.”

CNN’s Erin Burnett handled the Biden reversal by interviewing a laid-off woman who had fallen behind in her rent and was thrilled by the move. Burnett then went to Democratic Rep. Cori Bush, who had slept on the Capitol steps for days to protest the expired ban.

“Wow,” Burnett said. “How does it feel to hear this, to hear this news or this moratorium tonight, thanks to you?”

“I’m elated and I’m overwhelmed,” the congresswoman replied, by “the thought that so many people right now, millions of people, you know, will not be forced out onto the streets.”

A group representing landlords, who often get squeezed in the process, has already filed suit.

One more twist: Congress has already allocated to the states $46 billion in rental relief under the pandemic bill. Biden, before he flipped, said more of this should be used. Only $3 billion has been spent, in part due to bureaucratic sclerosis.

Biden may have done nothing more than buy a little time if the extension is quickly struck down by the courts. Maybe that will belatedly get the media’s attention.