President-elect Joe Biden’s legal team is praising help from unions and nonprofits in their efforts to ensure a secure 2020 presidential election, which led to a Biden-Harris victory.

Bauer and Remus highlighted the more than 158 million Americans who voted in the 2020 election, noting that voter turnout reached the highest level since 1900.

But the two warned that the outcome “could have been disastrously different,” saying that not since the Civil War had the U.S. electoral process “been subject to such overwhelming and potentially crushing pressures.”

They highlighted the coronavirus pandemic, “a deluge of both domestic and foreign disinformation,” and “divisive politics” in legal battles over voting rights.

“We were charged with developing a voter protection program adapted to these exceptional circumstances,” they said. “In more ordinary times, voter protection programs facilitate access to the polls, monitor for and challenge unlawful or groundless burdens on voting rights, and support election officials in their hard work of preparing for and conducting the voting process.”

They added: “These tasks were as important as ever this cycle, but they were far from sufficient. We quickly recognized that the 2020 program would require vastly greater resources and different approaches than in past cycles.”

The Biden campaign’s legal team began addressing challenges during the primaries in March, when the pandemic hit the U.S., and when it became unclear whether state primaries could occur on schedule. Many of those primaries were postponed.

Bauer and Remus said that for their general election efforts, their tasks were to “support election officials and to educate voters on the confusing and complicated electoral landscape.” 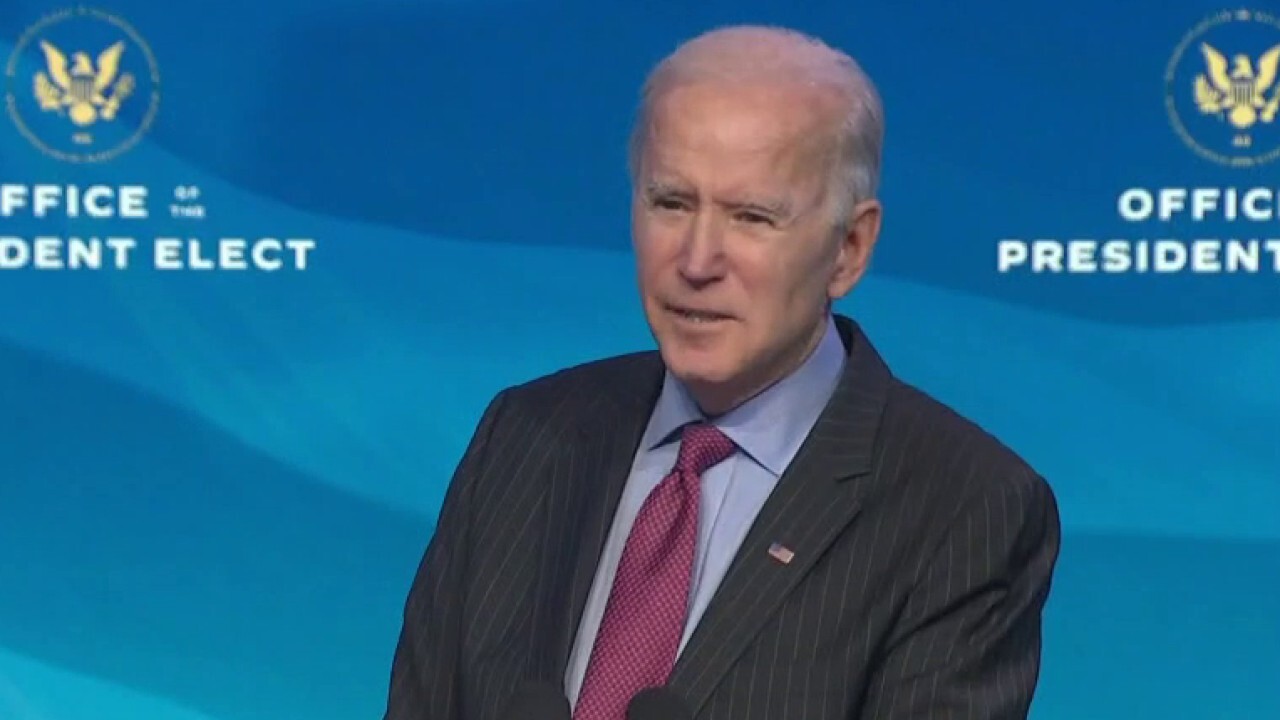 The campaign’s legal team was comprised of more than 100 full-time staff members, and tens of thousands of volunteer attorneys and poll observers.

“Of course, the campaign was not alone in supporting this critical work,” Bauer and Remus wrote, adding that “nonprofit and civic organizations mobilized to meet the challenge, by providing emergency expertise and funding to electoral jurisdictions.”

“The campaign systematically urged interested supporters to contact these organizations to learn about their programs and assist those who were doing critical work, such as recruiting thousands of poll workers around the country,” they wrote. “Campaign voter protection teams referred election officials seeking to solve particular problems to these sources of critical administrative expertise.”

Bauer and Remus also pointed to “unconventional challenges” — specifically “President Trump’s claims that “only ‘fraud’ could cost him the election.” They also pointed to disinformation.

“We shared the widespread concern that bad actors would take advantage of potential confusion by spreading disinformation; and that the largest social media platforms were particularly effective propagators of that disinformation,” they wrote.

But Bauer and Remus on Monday stressed that “lawyers do not determine the result of elections; voters do.”

Bauer and Remus thanked lawyers like Marc Elias from law firm Perkins Coie, and lawyers from law firm Wilmer Hale, as well as the hundreds of volunteers who helped to plan for the election and who supported their “post-election defense of the November 3 results.”

“But above all, this election is all to the credit of the voters, and the election officials who did what was necessary for them to be heard,” they wrote.

Bauer and Remus’ reflection of their legal efforts to secure the election comes days after the Capitol riot on Jan. 6, which sent Congress into lockdown as lawmakers met in a joint session to certify the results of the 2020 presidential election for Biden. The riot left five people dead, including a Capitol Police officer.

The riot came after the president spoke at a rally last Wednesday, telling supporters that he would “never concede.” Congress later returned and certified the Electoral College vote early Thursday, formally giving Biden his presidential victory.