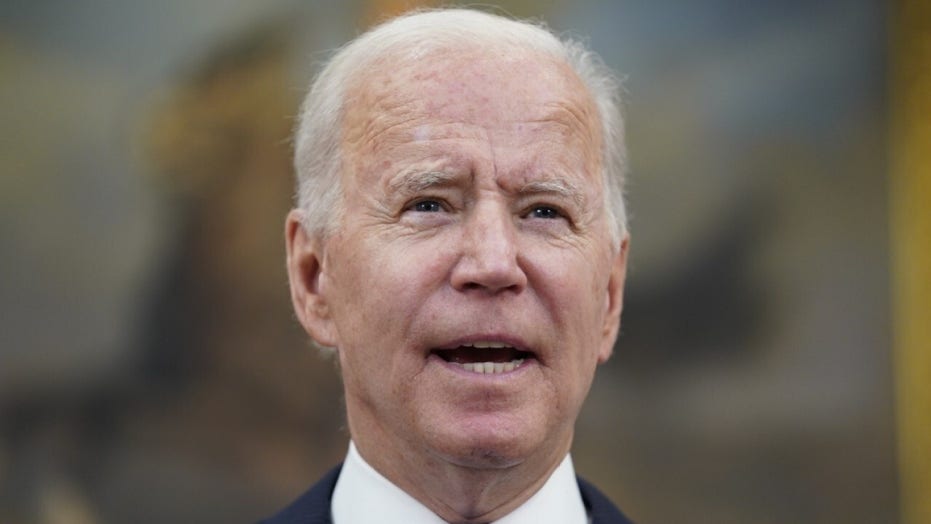 The Biden administration is stressing the urgency of garnering congressional support to pass its infrastructure and spending agenda, but even as some House Democrats are willing to schedule votes this week, progressives appear to be in no rush.

Fox News has learned that House Democrats would not rule out votes on the infrastructure and social spending bills, also known as President Biden’s “Build Back Better” agenda, for Tuesday. However, there has been a scramble to finalize legislative text, and the potential to add possible provisions like family leave.

At this point, the status of immigration policy and prescription drug provisions within the bills are unclear.

As for the infrastructure package, the House has already debated its provisions. The House simply needs to vote on that package to sync up with the Senate, which passed the bipartisan infrastructure measure in August.

The timing for the Senate to take on Biden’s spending package is unclear.

House Democrats have been battling internally over bipartisan infrastructure legislation, as progressives have persistently demanded that they also pass a massive social spending bill that has been the subject of much negotiation. According to Transportation Secretary Pete Buttigieg, both could happen very soon.

“What I know is we’re the closest that we’ve ever been and it looks like we’re teed up to take major action soon,” Buttigieg said.

The president, prior to traveling to Europe for the G20 summit in Rome and to Scotland for the COP26 climate conference, was scrambling to reach a deal, telling congressional Democrats that the next week of consideration would be of crucial importance, and hanging the success of his administration on the matter.

Biden said it would not be hyperbolic to suggest that “the House and Senate majorities and my presidency will be determined by what happens” in that time frame.

Progressives appear not to share that sense of urgency. Rep. Ro Khanna, D-Calif., one of the deputy whips on the Congressional Progressive Caucus, had appeared to be in lock step with Biden just over a week ago.

“The president looked us in the eye and said, ‘I need this before I go represent the United States in Glasgow,'” Rep. Ro Khanna, D-Calif., told “Fox News Sunday.”

On Friday, however, Khanna seemed unconcerned that this did not happen.

“If this takes another 10 days, why is that the worst thing?” he asked. “I mean, don’t we want to be careful and really get all the details right and then deliver this for the American people?”

Meanwhile, Buttigieg signaled optimism over the weekend, stressing the importance of passing both the spending package and the infrastructure bill, saying it is not just important to the administration, but also American families.

“You look at the need for action on climate before it’s too late, you look at the need to support our economy for the long run, to make our economy more competitive, to deal with issues like inflation,” he said. Buttigieg also said that “utterly transformational and historic” provisions such as child tax credits and universal preschool will be of great benefit to American families.

The social spending package, once valued at $3.5 trillion, is now down to a leaner $1.75 trillion after progressives and moderates agreed to cut programs including universal community college and paid family leave. That bill only requires a simple majority to pass in the Senate because it would be done through a process known as budget reconciliation, but moderate Democratic Senators Joe Manchin of West Virginia and Kyrsten Sinema of Arizona have said they still will not support it.