Jason Miyares, the candidate for Virginia attorney general, criticized President Biden's response to ongoing Cuban demonstrations on FOX Business' "Mornings with Maria" Wednesday. Miyares, a Cuban-American, argued that the U.S. should speak with "one voice" for Cubans who are "yearning for freedom."

JASON MIYARES: What we're seeing in Cuba are people that have had 60 years living under the foot of a brutal communist dictatorship, and they want things that, quite frankly, in America, we take for granted every day. They want freedom of religion, freedom of conscience, freedom of speech, and the freedom to choose the destiny of their own government.

Right now, that has been denied to the Cuban people for over 60 years. And you're seeing a spontaneous outbreak of just the yearning for freedom. 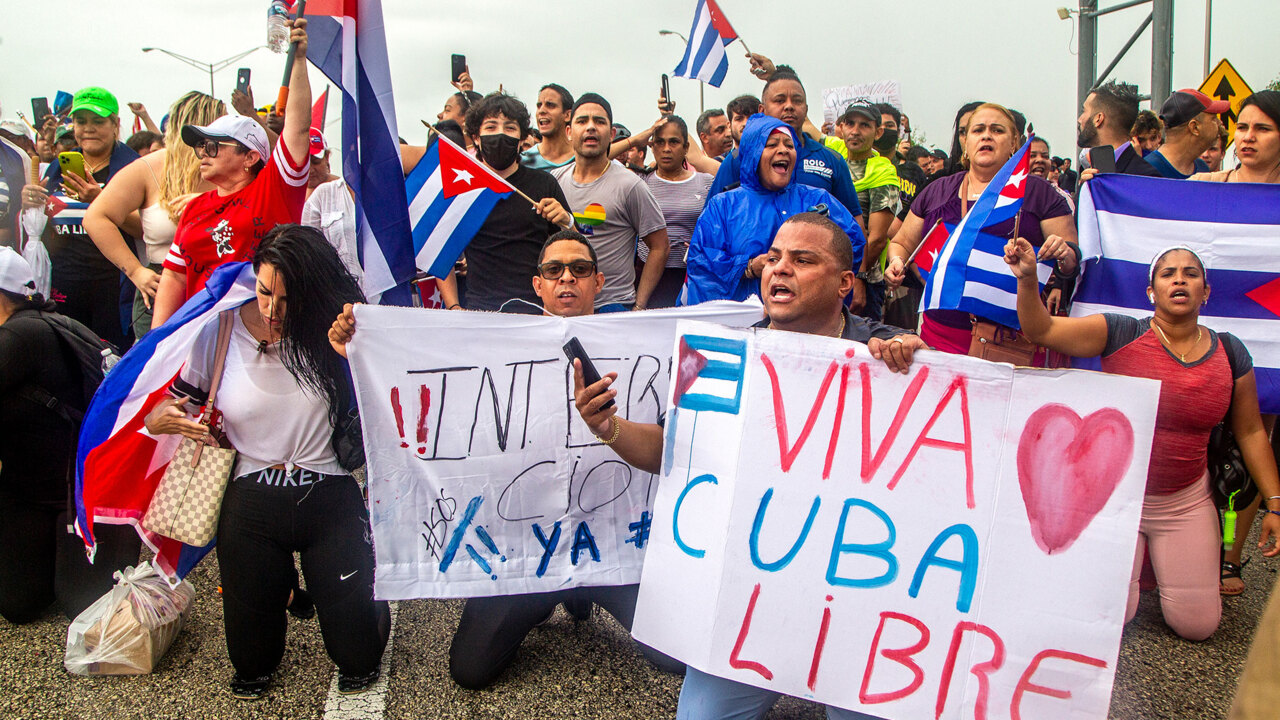 US should speak ‘one voice’ for Cuban people, protests: Virginia AG candidate