Experts believe the UK’s base rate will reach 2.25 percent next week which likely will be passed down to savings accounts by banks and building societies. Earlier today, the Consumer Prices Index (CPI) rate of inflation increased by 9.9 percent in the 12 months to August 2022. This is a slight decline from last month’s 10.1 percent in July, however experts believe the Bank of England is still likely to raise the base rate in a bid to mitigate the rise in the cost of living.

The decision will likely benefit savings accounts as banks and building societies attempt to pass on the interest rate hike to their customers.

A recent Reuters poll found that the Bank of England is likely to raise the rate by at least 50 basis points next week.

This would raise the base rate to 2.25 percent and will be the seventh consecutive increase by the bank in a row.

The financial institution’s Monetary Policy Committee (MPC) delayed their meeting to determine the fate of the base rate until September 22 in light of the week of national mourning. 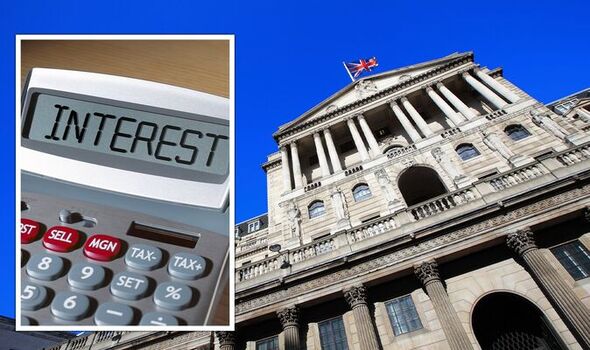 If the Bank of England were to raise interest rates, this would be in spite of inflation dropping slightly, which has been the main factor in the continuous rate hikes over the past couple of months.

Prime Minister Liz Truss’ announcement of the £2,500 energy price guarantee to cap household bills is expected to “shave several percentage points off CPI” throughout the year, according to experts from Bestinvest.

Despite the recent fall in inflation, the rate of food prices has risen for the 13th consecutive month to 13.1 percent.

As a result, the Bank of England is still “expected” by analysts to increase rates to encourage savers.

However, Alice Haine, a personal finance analyst at Bestinvest, warned that the Bank of England’s likely intervention next week will be “not a match” for inflation.

The finance expert is encouraging the public to “shop around” for the best savings account deals in light of the continuing economic turmoil.

Ms Haine said: “The fiscal move from the Government is unlikely to prevent the Bank of England, from raising the base rate by an expected 50 basis points to 2.25 percent at its meeting next week as it strives to contain rampant inflation and ward off any fallout from people having more money in their pockets. 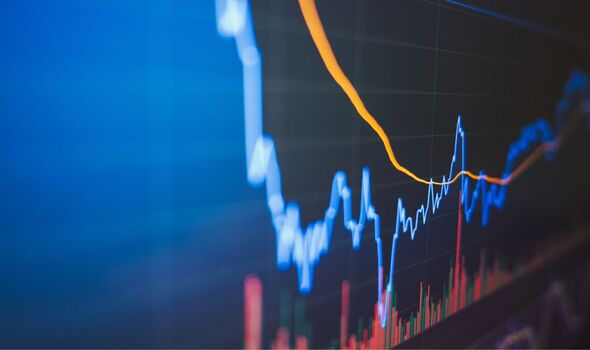 “Consumers may now be able to find easy-access accounts with rates as high as 1.85 percent and fixed-interest rates of 3.75 percent – the highest level in more than a decade thanks to the BoE’s spate of interest rate rises – but this is still no match inflation of almost 10 percent.

“The only consolation is that the Bank of England is widely expected to raise the base rate again next week, a move that should see savings rates edge up further.

“The key for savers looking to mitigate the damaging effect of inflation is to shop around for the best deals on the market.”

According to Ms Haine, Britons must make sure to continue saving despite the fluctuations to inflation and interest rates to “ease the financial stress” caused by the rise in the cost of living.

She added: “Remember, it is vital to have some cash set aside for life’s emergencies, particularly in this ever-present cost-of-living crisis.

“While the recommendation is to hold onto three to six months’ worth of monthly expenses, those with nothing set aside should strive to save a small amount towards that target every month.

“Each contribution, however small, will help to ease the financial stress that can come with having no backup funds in place.”