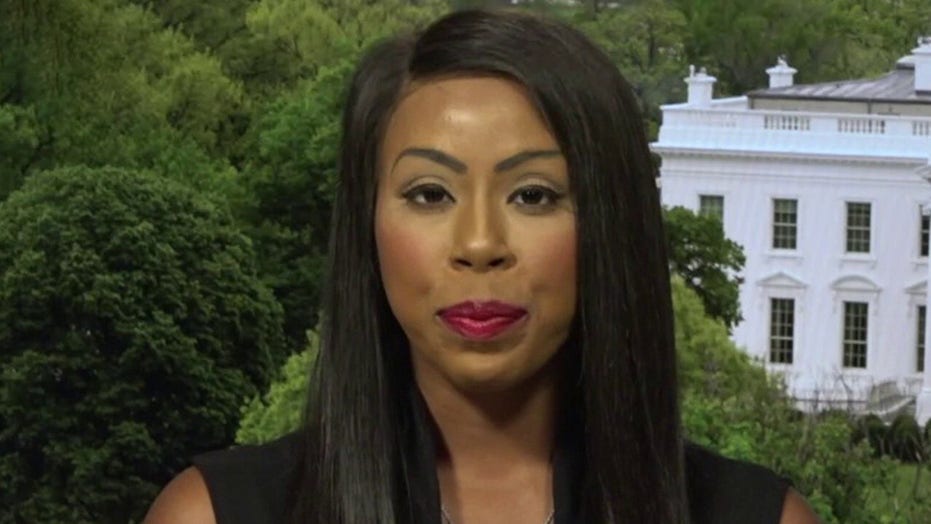 Kimberly Klacik, the Republican woman running for the Baltimore U.S. House seat held by the late Rep. Elijah Cummings, who was a Democrat, previewed her Republican National Convention speech on Monday, telling “Fox & Friends” “we can't write off” inner cities.

In her campaign ad, which has gone viral, Klacik walks the streets of what she calls the "real" Baltimore.

"The worst place for a Black person to live in America is a Democrat-controlled city," she says in the ad. "It’s 2020. Name a blue city where Black people’s lives have gotten better. Try."

In her ad she also says, “Baltimore has been run by the Democrat party for 53 years. What is the result of their decades of leadership? Baltimore is one of the top five most dangerous cities in America.” 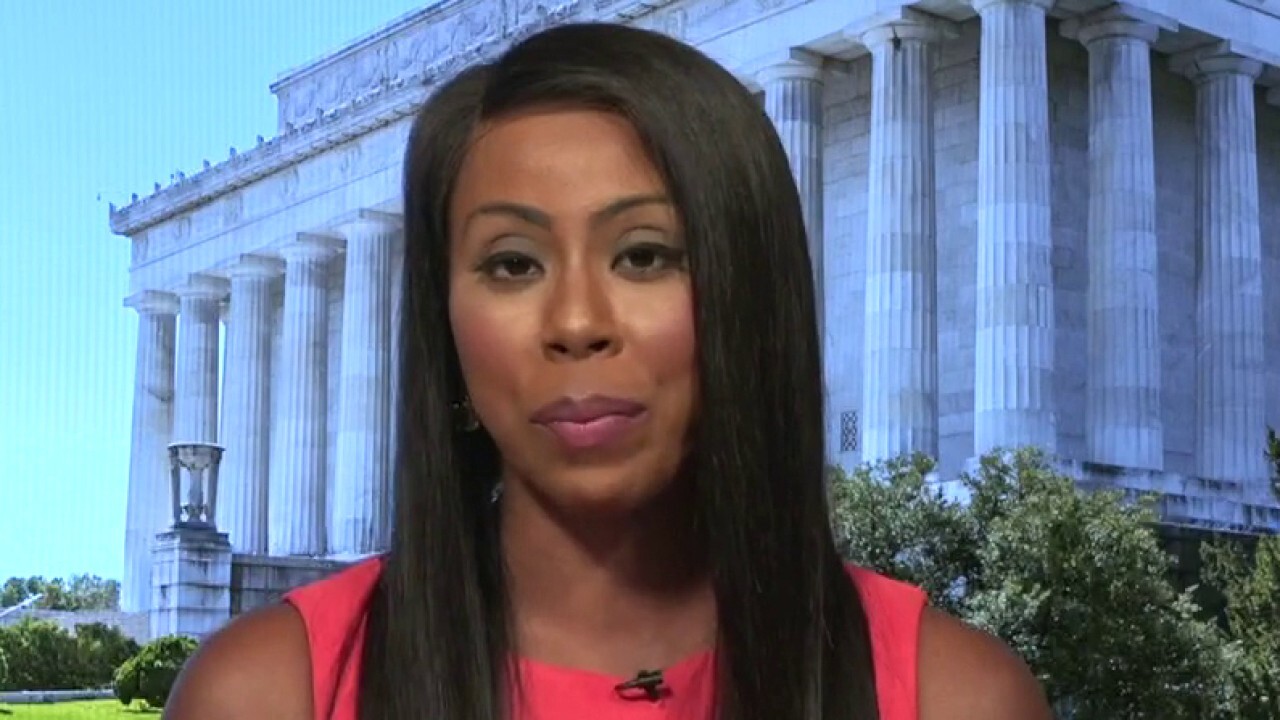 “We can't write off these cities,” Klacik said on Monday. “A lot of people think that in the inner city people vote down ballots for Democrats, but they don't really have any options that come into play.

“I've asked people all the time, ‘What do we have to do to make you vote for a Republican or at least consider us?’ And they always say, ‘You know, you're the first Republican I've ever met,’” Klacik continued, noting that she will talk about that during her speech on Monday night.

“I'm going to be talking about how we have to go into these communities, roll up our sleeves and offer real results,” she said.

TRUMP VOWS TO WORK WITH KIMBERLY KLACIK TO 'BRING BALTIMORE BACK'

Last week, President Trump praised Klacik as someone who will help “bring Baltimore back.”

“Kimberly will work with the Trump Administration and we will bring Baltimore back, and fast,” the president said in a tweet.

Klacik and Trump’s ideas line up especially as they pertain to law and order, which she told “Fox & Friends” she will address during her speech at the RNC. 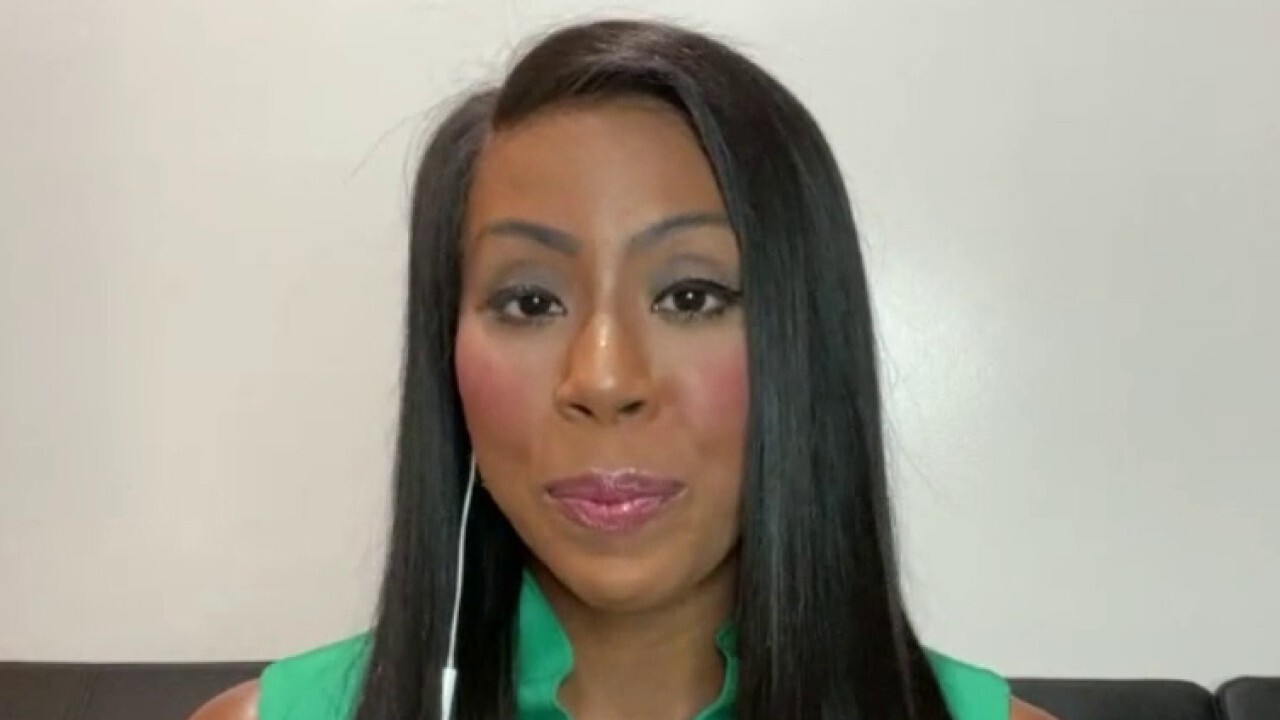 “I’m going to talk about the importance of opportunity zones within the inner cities, which President Trump has on his agenda,” she continued. “There's a lot of things to offer, and Baltimore city desperately needs career opportunities.”

She added that she will also “talk about what we went through during the lockdown, the pandemic lockdown, how we had to rely on other countries for PPE [Personal protective equipment].”

“In Baltimore city we have the second largest port in the country,” she went on to say. “We can bring that billion-dollar medical equipment industry right back here into the U.S., and why not right back into Baltimore?”

Klacik, 38, is running against Rep. Kweisi Mfume, 71 in a rematch of the April special election that followed Cummings' death in October. Mfume held the 7th District seat for a decade before Cummings, leaving office in 1996 to become president of the NAACP.

Fox News’ Brie Stimson and The Associated Press contributed to this report.