AT&T and Verizon have agreed to halt their 5G rollout amid concerns from airlines that the signals could confuse pilots and cause a "catastrophic situation".

The telecom giants reluctantly agreed that they would delay their C-band 5G technology rollout that was supposed to go ahead this week. 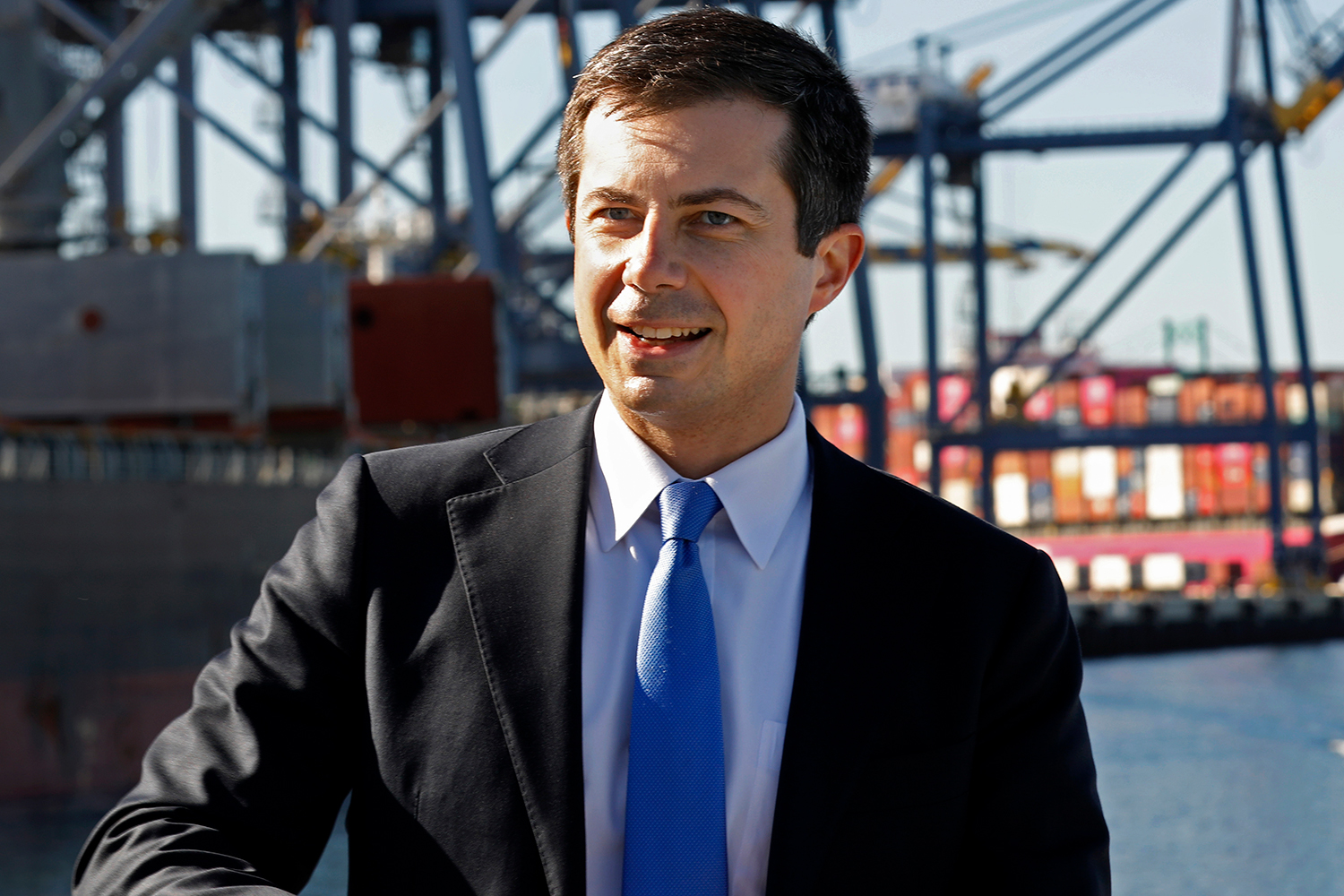 It comes after the FAA and pilots unions said they may have to cancel thousands of flights if the cellular signals near airports were switched on.

The tech was due to launch around the US this Wednesday.

That's been the deadline for the past two years.

The networks are said to have 500 towers that some experts think are too close to 88 airports across the country.

Most of the concerns regard how the tech effects radar altimeters that pilots use when trying to land.

President Joe Biden said in a statement: "I want to thank Verizon and AT&T for agreeing to delay 5G deployment around key airports and to continue working with the Department of Transportation on safe 5G deployment at this limited set of locations. 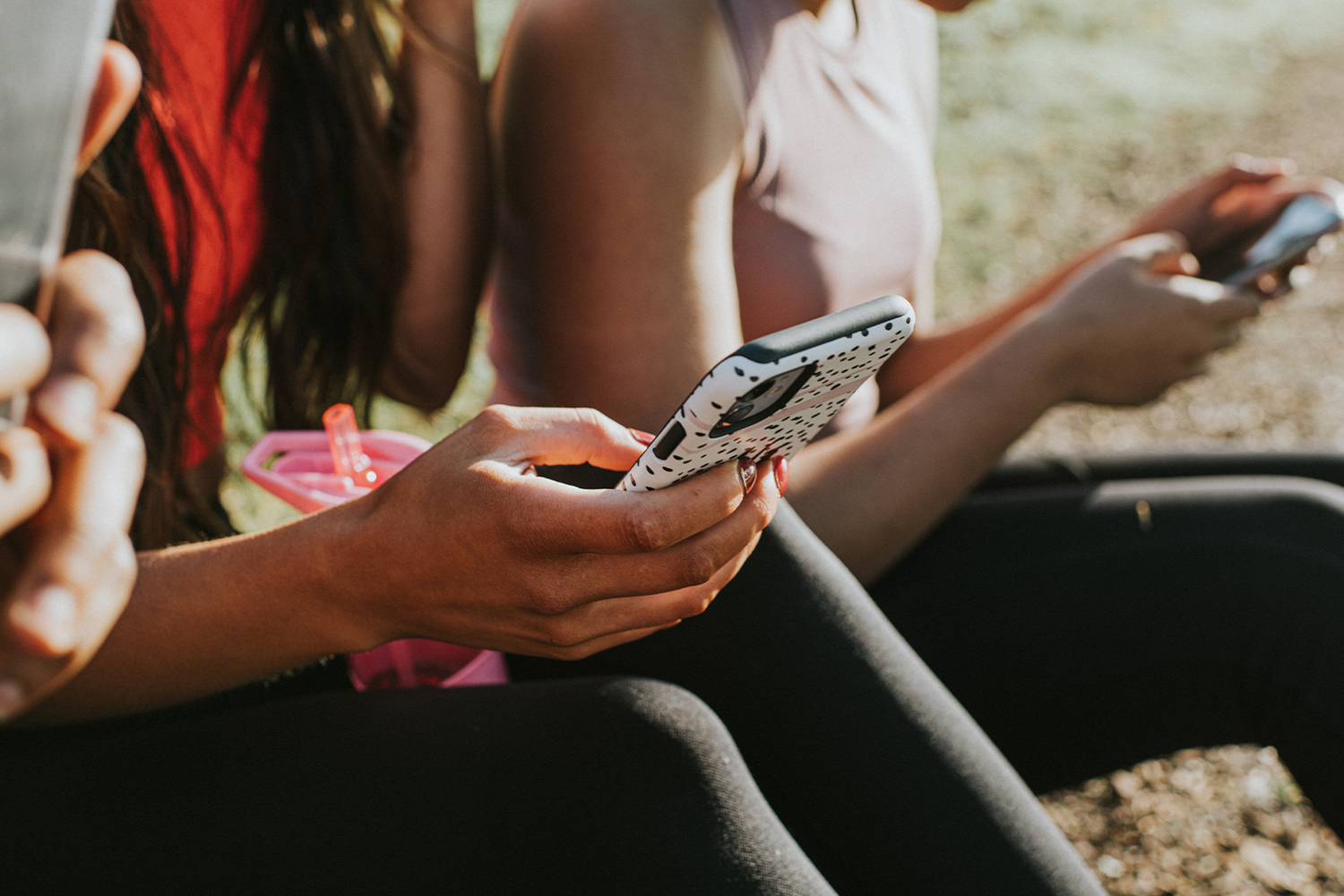 "This agreement will avoid potentially devastating disruptions to passenger travel, cargo operations, and our economic recovery, while allowing more than 90 percent of wireless tower deployment to occur as scheduled.

"This agreement protects flight safety and allows aviation operations to continue without significant disruption and will bring more high-speed internet options to millions of Americans."

"We are writing with urgency to request that 5G be implemented everywhere in the country except within the approximate 2 miles of airport runways at affected airports as defined by the FAA on January 19, 2022," the letter reads.

"This will allow 5G to be deployed while avoiding harmful impacts on the aviation industry, traveling public, supply chain, vaccine distribution, our workforce and broader economy. "

AT&T and Verizon will now have to come to an agreement with the airlines and pilots so the 5G towers can be switched on safely.

The networks have already created buffer zones around 50 at-risk airports of the 88 in question.

The names of the airports without buffer zones have not been revealed.

The airports with buffer zones, which should reduce the impact of 5G on planes, include John F. Kennedy and Los Angeles International airports.

5G interference would be a huge issue in bad weather as the new signals could interfere with equipment on planes and helicopters that tracks aircraft altitude.

This could disrupt landings in poor visibility and lead to delays, diversions, and cancelations, pilots have warned.

Allied Pilots Association spokesperson Dennis Tajer recently told the Today Show: "This is reckless, it's dangerous, and it's got to stop.

"Take a pause. This is about a cellphone signal, and we're focused on protecting lives."

In other news, cryptocurrency tycoons who spent $3million (£2.2million) buying a copy of a notebook have been left disappointed.

China has built an 'artificial moon' to train its astronauts for future missions.

And, a new virtual reality vest that lets you feel multiple sensations could be used by long-distance lovers.