An Arizona school board has said it will hire a private investigator after several parents claimed Scottsdale Unified School District’s (SUSD) Governing Board President Jann-Michael Greenburg collected personal data on at least 47 parents.

On Friday, the board announced it was in the process of hiring an “independent forensic investigator” to determine whether school resources were used to collect the data on outspoken parents. 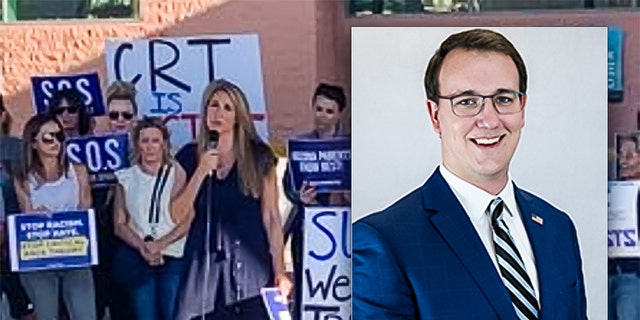 Divorce records, bankruptcy documents, mortgage statements and photos of parents and children who were critical of coronavirus-related mandates were allegedly compiled in a folder called the CAN Network, first reported local news outlet, Scottsdale Independent.

CAN Network appears to stand for the Community Advocacy Network – a group of parents that formed last year to advocate against mask mandates and for in-person learning.

Candidate for the Scottsdale Unified Governing Board, Amy Carney, told a local Fox News outlet she was one of five parents included on an email with the board president who accidentally shared a screenshot of his Google drive and revealed the data collection.

Greenburg does not appear to be the owner of the Google drive, which is listed under his father’s name Mark Greenburg, but the board president was one of three other individuals who had access to the folder. 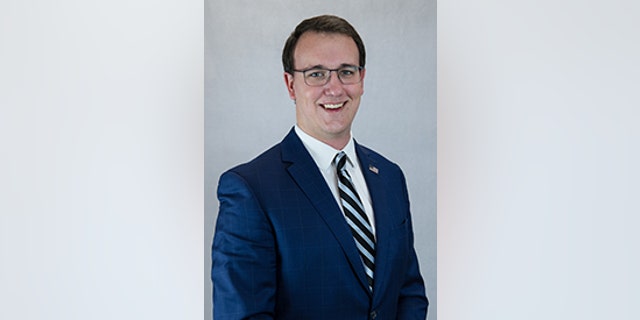 Fox News could not reach Greenburg for comment. The National School Boards Association (NSBA), of which it appears SUSD is a member, also did not respond to Fox News’ request for comment.

The Scottsdale dossier comes after the Justice Department (DOJ) issued a memo directing the FBI to investigate threats of violence against school board members by parents. Reports this week indicate that the NSBA collaborated with both the Department of Justice and the White House before sending a letter comparing parents to domestic terrorists to President Biden. DOJ issued its memo just days after the NSBA sent the letter to Biden.

“It is important to emphasize the District did not create, maintain or have control over the dossier,” the SUSD said in a statement. “The information it contains appears to be largely from public documents, and parents are rightly upset that certain data, photography and video has been collected and shared.

“By initiating an investigation, we can move forward with our mission of educating our students with the highest level of integrity and transparency,” the statement added.

More than 700 signatures have been collected by parents and community members calling for the removal of Greenburg from his elected position.