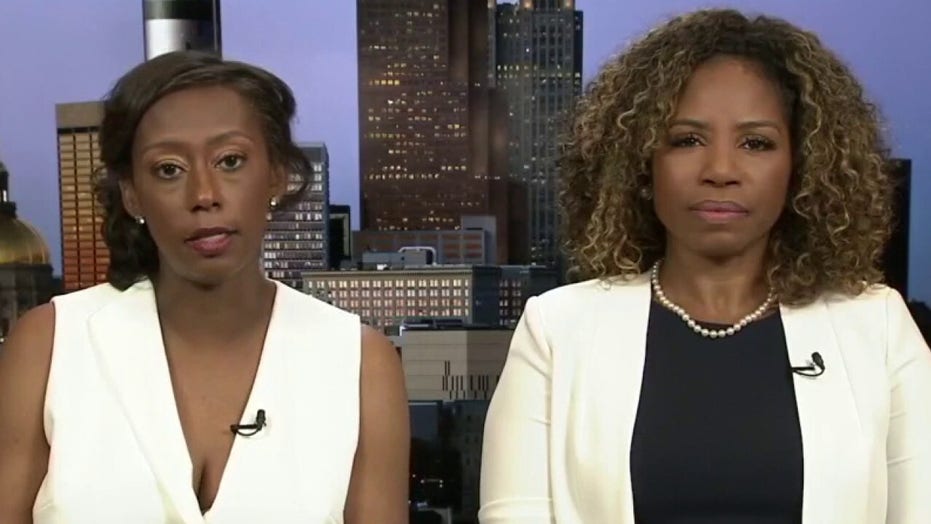 Mom blasts school for placing child in ‘Black classes’ only

An Atlanta mother is filing a lawsuit against her daughter’s elementary school for setting up racially segregated classrooms.

“I was appalled that we are talking about Black classes and segregation,” Kila Posey told host Lawrence Jones Thursday on “Fox News Primetime.”

Posey said she learned what was going on when she was contacted about her daughter’s class placement. She said she was told by the principal that her daughter would be placed in a classroom “by herself with no others that looked like her.”

She said after Atlanta Public Schools investigated the matter, they confirmed that the principal, Sharyn Briscoe, a Black woman, had been practicing racially segregated classrooms at Mary Lin Elementary School.

After that, the APS told Posey that segregating classrooms was neither a practice of the district nor condoned and that the principal would have to stop. Posey told Jones that her daughter still attends Mary Lin Elementary and Briscoe is still overseeing the school.

The practice prompted Posey to file a federal discrimination complaint against the school with the U.S. Department of Education’s Office of Civil Rights. 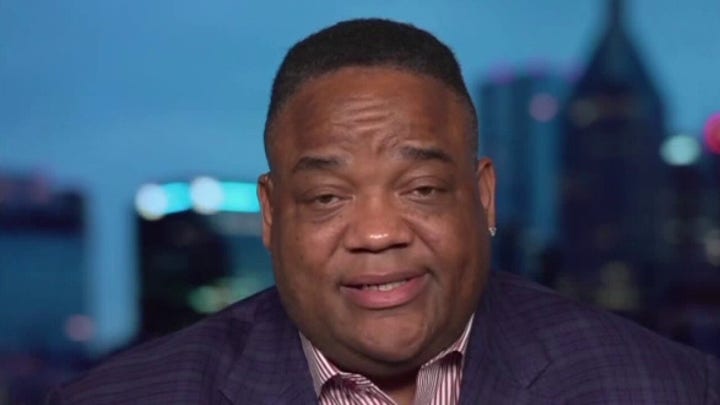 Posey added that she wants the principal and her administration removed.

The Atlanta Public Schools said it conducted and wrapped up an investigation into the concerns about segregation, adding that “appropriate actions” were taken in the matter. But for Posey, that is not enough

“We want those practices ended,” Sharese Shields, Posey’s lawyer, told Jones. “It’s a violation of the Civil Rights Act of 1964 Section 6 to treat one race of students differently than another group of students. And so we are asking for the practice to cease.”

Shields also said that APS “revealed that they have not taken any action” and did not specify “what action they are taking to ensure it doesn’t happen in the future.”

“What’s troubling about what [Briscoe] did is that she made a unilateral decision,” Shields said.

“There’s a reason that we have the Title VI of the Civil Rights Act because we cannot have government entities making these sort of race-based designations … I mean, Atlanta Public Schools was one of the first school districts where a lawsuit was filed back in 1958 to desegregate and it was one of the first to be released from supervision of the federal courts when they reached what was deemed a reasonable time period of desegregation.”