The comment came after Sinema angrily told Schumer, D-N.Y., to pick up the pace when it comes to conducting a floor vote in the upper chamber – a process that has been known to drag on for hours. 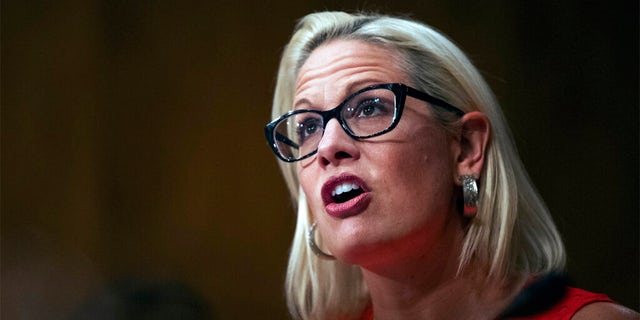 “Could we have some discipline in the votes, ever?” Sinema said to Schumer during a Tuesday night vote, according to a Bloomberg News reporter. “You’re in charge!”

Ocasio-Cortez took to Twitter to urge the majority leader to continue the Senate’s painstaking procedures for the mere purpose of annoying moderate Democrats like Sinema and Sen. Joe Manchin, D-W.Va., who she has deemed “obstructionists.”

“Actually he should continue to make their lives as difficult as possible and treat them the way they treat, say, public housing residents. Or parents who rely on CTC [Child Tax Credit],” she said. “When they improve, maybe process can improve too.

“Why should we make the lives of obstructionists easier?” she added.

It is unclear which vote Sinema was eventually frustrated by but none of the eight votes – all of which were regarding state court appointments – appeared to be hot-button issues for the Democratic Party.

Democrats have seen divisions arise between progressive and moderate lawmakers – even thwarting some of the Biden administration’s most coveted legislation.

Sinema and Manchin have proven to be roadblocks in their party after their refusal to support filibuster reform to pass voting rights legislation as well as the president’s social spending package Build Back Better. 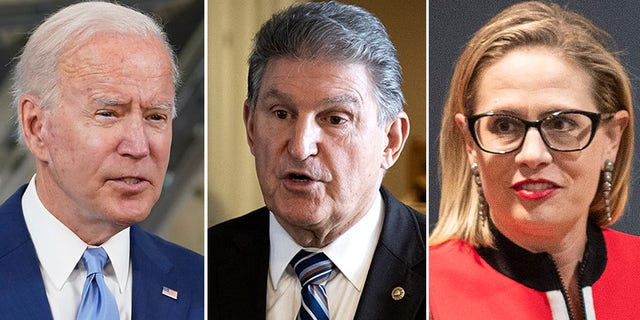 They have contested that they are looking out for the economy with what Republicans have deemed reckless spending pushes amid high inflation and ever-increasing national debt.

The pair have also flatly rejected any move to alter the filibuster, which can currently only be avoided with a 60-vote threshold.

Democrats have argued the rule has merely proved to be a perpetual roadblock that holds up the legislative process.