Break up Big Tech? How about shrinking the tech companies’ shield against liability in cases where the content they push to users causes harm? Or creating a new regulator to strictly oversee the industry?

Those ideas have captured official attention in the U.S., Europe, U.K. and Australia as controversy has enveloped Facebook — which on Thursday renamed itself Meta — Google, Amazon and other giants. Revelations of deep-seated problems surfaced by former Facebook product manager Frances Haugen, buttressed by a trove of internal company documents, have lent momentum to legislative and regulatory efforts.

But while regulators are still considering major moves such as breaking up some companies or limiting their acquisitions, the most realistic changes may be more tangible and less grandly ambitious. And also the kind of thing people might actually see popping up in their social feeds.

So lawmakers are getting creative as they introduce a slew of bills intended to take Big Tech down a peg. One bill proposes an "eraser button" that would let parents instantly delete all personal information collected from their children or teens. Another proposal bans specific features for kids under 16, such as video auto-play, push alerts, "like" buttons and follower counts. Also being floated is a prohibition against collecting personal data from anyone aged 13 to 15 without their consent. And a new digital "bill of rights" for minors that would similarly limit gathering of personal data from teens. 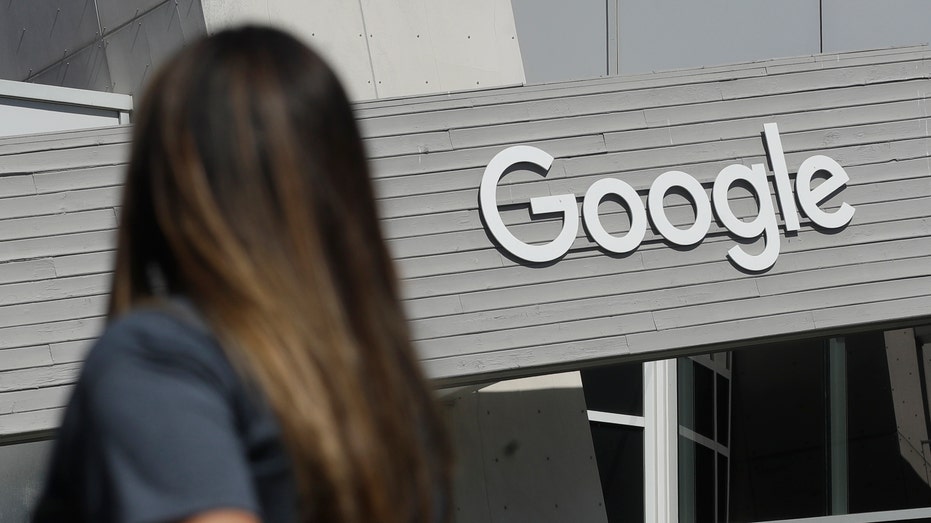 FILE – A woman walks below a Google sign on the campus in Mountain View, Calif., on Sept. 24, 2019. Lawmakers are getting creative as they introduce a slew of bills intended to take Big Tech down a peg and the proposed legislation targeting personal

For online users of all ages, personal data is paramount. It’s at the heart of the social platforms' lucrative business model: harvesting data from their users and using it to sell personalized ads intended to pinpoint specific consumer groups. Data is the financial lifeblood for a social network giant valued at $1 trillion like Facebook. Er, Meta. Advertising sales drive nearly all its revenue, which reached about $86 billion last year.

That means the proposed legislation targeting personal data collected from young people could hit the bottom line of the social media companies. On Tuesday, executives of YouTube, TikTok and Snapchat offered endorsements in principle during a congressional hearing on child safety, but wouldn't commit to support already proposed legislation. Instead, they offered boilerplate Washington lobbyist-speak, saying they look forward to working with Congress on the matter. Translation: They want to influence the proposals.

Sens. Edward Markey, D-Mass., and Richard Blumenthal, D-Conn., proposed the two bills that address protection of kids online. They say they’re hearing more and more stories of teens overdosing on opioids obtained online or who died by suicide when their depression or self-hatred was magnified by social media

Among all of Haugen’s numerous condemnations of Facebook, her disclosure of internal company research showing that use of the Instagram photo-sharing app appeared to harm some teens appears to have resonated most with the public.

When it comes to kids, Republican and Democratic lawmakers — hopelessly divided over perceived political bias and hate speech in social media — are in solid agreement that something m.ust be done, and quickly. "One thing that unites Democrats and Republicans is ‘Won’t someone please think of the children,’" said Gautam Hans, a technology lawyer and free-speech expert and professor at Vanderbilt University. "It’s very sellable on a bipartisan basis."

In the U.K., efforts toward tougher rules to protect social media users, especially younger ones, are farther along. Members of the U.K. Parliament asked Haugen for guidance on how to improve the British online safety legislation. She appeared in London before a parliamentary committee on Monday, warning members that time is running out to regulate social media companies that use artificial intelligence to push "engaging" content to users. FILE – A sign at an Amazon Fulfillment Center is seen in North Las Vegas on March 31, 2021. Lawmakers are getting creative as they introduce a slew of bills intended to take Big Tech down a peg and the proposed legislation targeting personal data col

European Union privacy and competition regulators have been far more aggressive than their U.S. counterparts in bridling the tech giants. They have levied multibillion-dollar fines on some of the companies and adopted sweeping new rules in recent years. The U.K. established a new regulator for Facebook and Google this spring.

U.S. regulators only kicked into gear in 2019, when the Federal Trade Commission fined Facebook $5 billion, and YouTube $170 million in separate cases for alleged privacy violations. Late last year, the U.S. Justice Department and a number of states filed landmark antitrust suits against Google over market dominance in online search. The FTC and several states brought a parallel antitrust action against Facebook accusing it of abusing its market power to crush smaller competitors.

Beyond the child protection measures, U.S. legislators from both parties have floated a vast number of proposals designed to crack down on social media; target anti-competitive practices by Big Tech companies, possibly ordering breakups; and to get at the algorithms the tech platforms deploy to determine what shows up on users’ feeds.

All these proposals face a heavy lift toward final enactment. 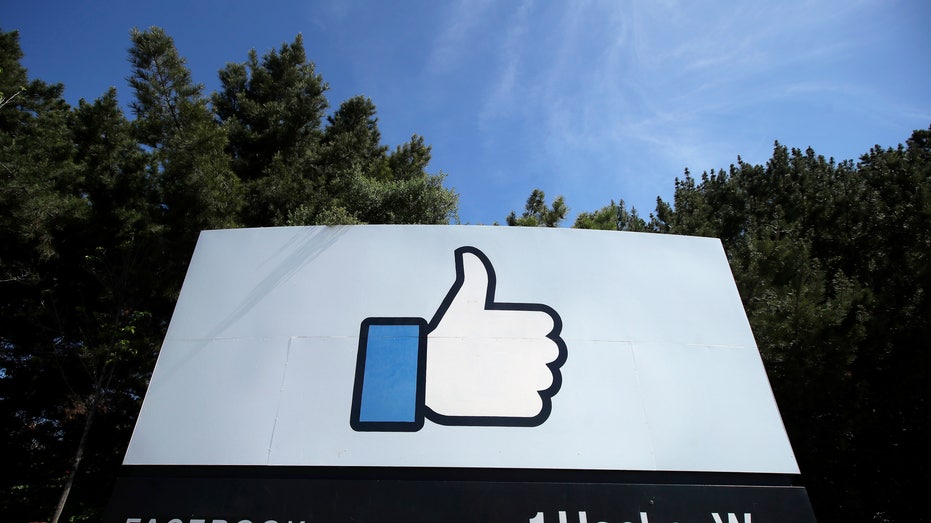 FILE – The thumbs up Like logo is shown on a sign at Facebook headquarters in Menlo Park, Calif., on April 14, 2020. Lawmakers are getting creative as they introduce a slew of bills intended to take Big Tech down a peg and the proposed legislation ta

The Justice Against Malicious Algorithms Act, for instance, was introduced by senior House Democrats roughly a week after Haugen testified as to how social media algorithms push extreme content to users and inflame anger to boost user "engagement." The bill would hold social media companies responsible by removing their shield against liability, known as Section 230, for tailored recommendations to users deemed to cause harm.

Some experts who support stricter regulation of social media say the legislation could have unintended consequences. It doesn’t make clear enough which specific algorithmic behaviors would lead to loss of the liability protection, they suggest, making it hard to see how it would work in practice and leading to wide disagreement over what it might actually do.

For instance, Paul Barrett, who teaches a seminar in law, economics and journalism at New York University, calls the bill "very sweeping" in ways its authors may not understand, and suggests it could shred the liability shield almost entirely. But Jared Schroeder, a First Amendment scholar at Southern Methodist University, said that while "there’s a noble purpose" behind the bill, constitutional free-speech guarantees would likely stymie any attempt to sue social-media platforms.

A spokesperson for Meta, which owns the Facebook service, declined to comment Friday on legislative proposals. In a statement, the company said it has long advocated for updated regulations, but provided no specifics.

Facebook CEO Mark Zuckerberg — make that, Meta CEO Mark Zuckerberg — has suggested changes that would only give internet platforms legal protection if they can prove that their systems for identifying illegal content are up to snuff. That requirement, however, might be more difficult for smaller tech companies and startups to meet, leading critics to charge that it would ultimately work in Facebook's favor.