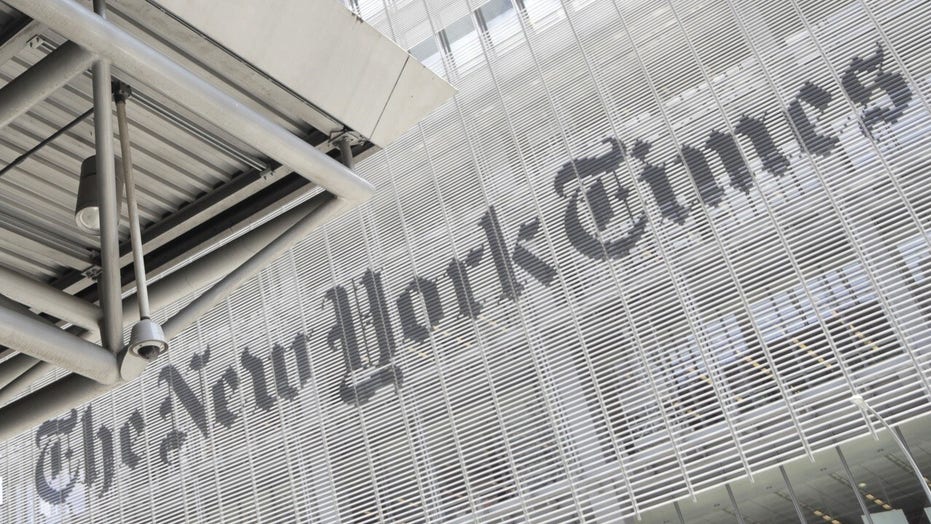 A Houston radio station suspended airing The New York Times’ “The Daily” in the wake of the paper’s scandal surrounding the “Caliphate” podcast, as the station seeks to “avoid even the appearance of impropriety” and maintain journalistic standards.

Houston Public Media’s News 88.7 aired the radio version of the popular podcast “The Daily,” but management is now unclear if the publication still “adequately represents” its core values and ethics.

The Times published an extensive correction last month after acknowledging its 2018 podcast series “Caliphate” heavily relied on a serial fabulist who claimed to have been a member of the Islamic State (ISIS) terrorist organization. The debacle was so embarrassing for newspaper that Executive Editor Dean Baquet called it an “institutional failing” and the Times even returned a coveted Peabody Award that the project earned.

A letter posted on the website of the Public Radio Program Directors Association on Tuesday called it “extremely troubling” that the host of the Times’ podcast “The Daily,” Michael Barbaro, contacted journalists to “attempt to influence their coverage of errors made by Caliphate.”

The letter also faulted a “lack of transparency” by the Times’ Audio Division for “not disclosing the personal relationship between Barbaro and Lisa Tobin, [executive producer] of Caliphate, when you issued the 30-minute corrective interview that he hosted.”

Houston Public Media feels that Barbaro’s role in the Times’ debacle makes his podcast unworthy of airing on its platform.

“Reports that ‘The Daily’ host, Michael Barbaro, did not appropriately disclose material facts about his connection to the controversial ‘Caliphate’ series during a recent broadcast are not consistent with Houston Public Media’s commitment to transparency and journalistic standards,” Shumate added. “Houston Public Media strives to avoid even the appearance of impropriety. To that end, we have decided to remove ‘The Daily’ from our lineup until further notice.”

Houston’s News 88.7 will now air “BBC Worldwide” on weeknights when “The Daily” was scheduled. The New York Times did not immediately respond to a request for comment.

In response to Monday’s letter, Times Assistant Managing Editor Sam Dolnick wrote back to PRPD President Abby Goldstein and said Barbaro “deeply regrets” having “sent private messages through social media that ​may have ​made recipients feel that their criticism was unwelcome.”

The “Caliphate” blunder was the latest in a series of public relations nightmares for the Times in recent memory, such as the controversial 1619 project and the chaos that unfolded when the paper printed an op-ed by Sen. Tom Cotton headlined “Send in the Troops” — prompting widespread pushback — at the height of nationwide protests following the death of George Floyd in police custody.

The fiasco for the Times surrounding “Caliphate” started when the paper admitted it failed to properly vet Shehroze Chaudry’s lurid stories before airing them on the podcast, which won the now-returned Peabody award. It also published the interviews with him even after its own investigations found discrepancies in his stories. 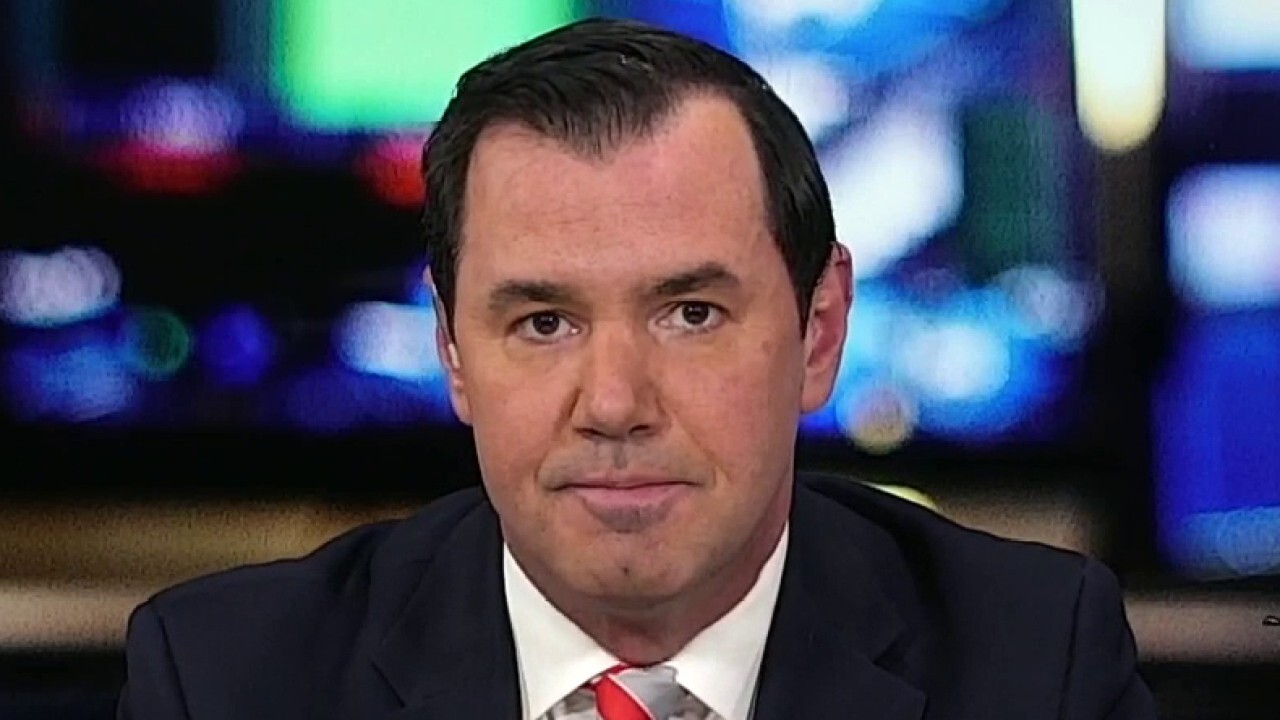 The 12-part series was “driven primarily by the confessional tale of a Canadian man of Pakistani origin who called himself Abu Huzayfah and claimed to have been a member of the Islamic State who had taken part in killings in Syria,” the Times wrote last month.

“During the course of reporting for the series, The Times discovered significant falsehoods and other discrepancies in Huzayfah’s story … As a result, The Times has concluded that the episodes of “Caliphate” that presented Mr. Chaudhry’s claims did not meet our standards for accuracy.”

Chaudhry, 26, claimed to reporter Rukmini Callimachi he traveled to Syria and committed numerous atrocities on behalf of ISIS as well as engaged in secret discussions of terrorist attacks against the West on the scale of 9/11.

However, he was arrested by Canadian authorities in September for perpetrating a terror hoax after an investigation revealed his tales were fictional. Intelligence officials reached the conclusion after an extensive probe into his travel, social media postings and statements to police, and they have cast doubt on whether he has ever even entered Syria, the Times reported.

“I think this was an institutional failing,” Baquet said.

An internal investigation has led to the lead reporter on the story, Callimachi, getting reassigned to a new beat. Callimachi also had two editor’s notes placed on past stories from 2014 and 2019 that contained reporting errors.

The magnitude of the errors admitted by the Times forced even organizations such as NPR and CNN to cover the debacle.

In its “Caliphate” correction, the Times said it should have had “regular participation” of an editor experienced on the subject and more carefully vetted Chaudhry’s evidence of his claims.

“In the absence of firmer evidence, ‘Caliphate’ should have been substantially revised to exclude the material related to Mr. Chaudhry. The podcast as a whole should not have been produced with Mr. Chaudhry as a central narrative character,” the correction said.

Chaudhry has denied the hoax charge, which alleges he caused public safety concerns by airing his violent stories and creating alarm in his home country. Those who know him in Canada have described him as an ISIS sympathizer who is lonely and confused.