A BONKERS US company can 3D-print a house and stick it in your backyard for just £75,000.

Mighty Buildings uses a 20ft-high printer stored in a California warehouse to make you a small cottage and ships it to your property on a truck. 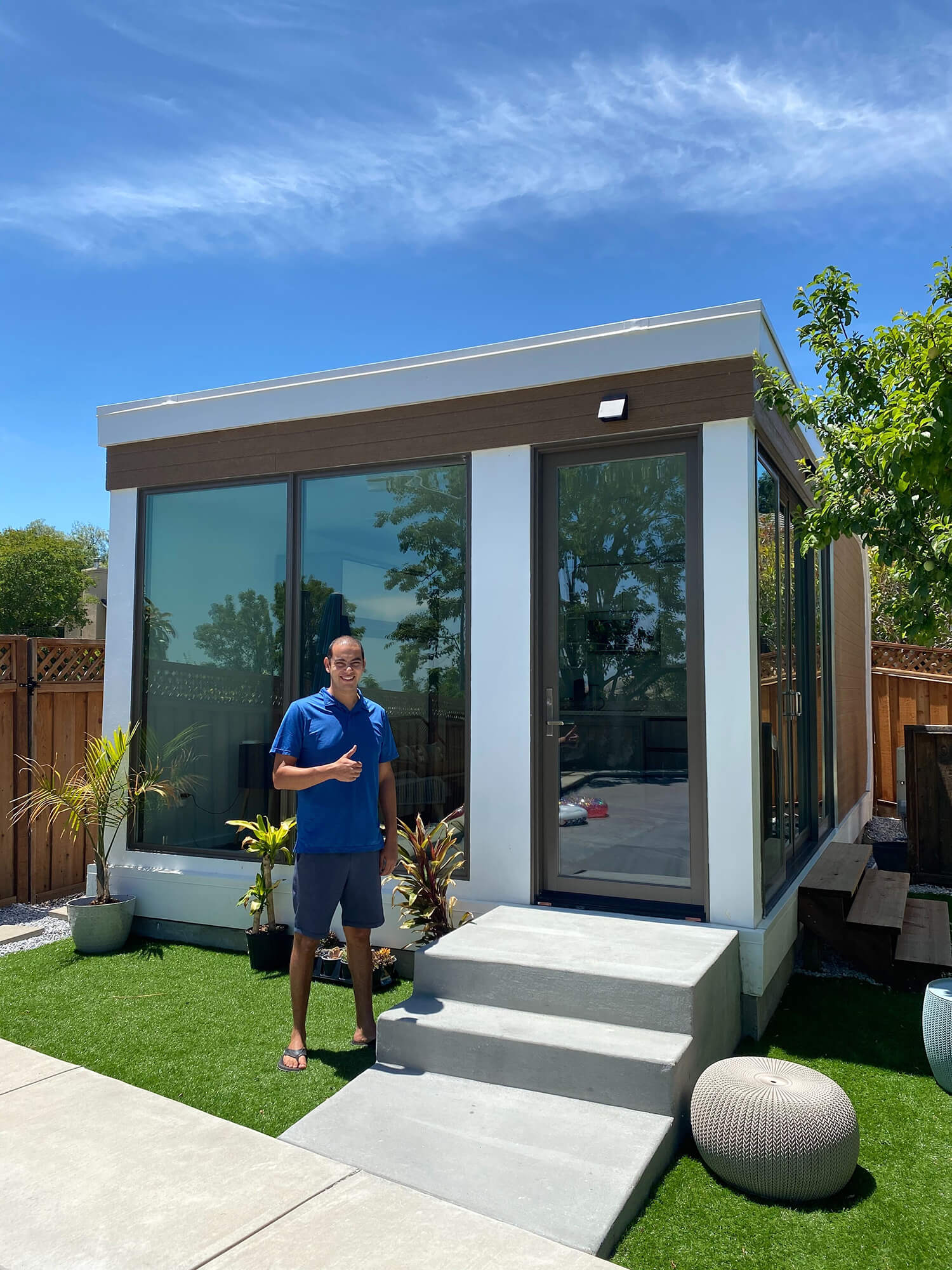 The building is put together by dripping tiny beads of synthetic stone on top of one another, following a pattern laid out by a blueprint diagram.

It sits in a vacant spot on your property for use as an office space, guest cottage or whatever else you can dream up.

"All you need to do is choose a Mighty Unit, sit back, and relax as we deliver and install your unit for you," Mighty Buildings says on its website.

Compared to new homes of a similar size in California, Mighty Buildings says its 3D-printed sheds cost 45 per cent less to build. 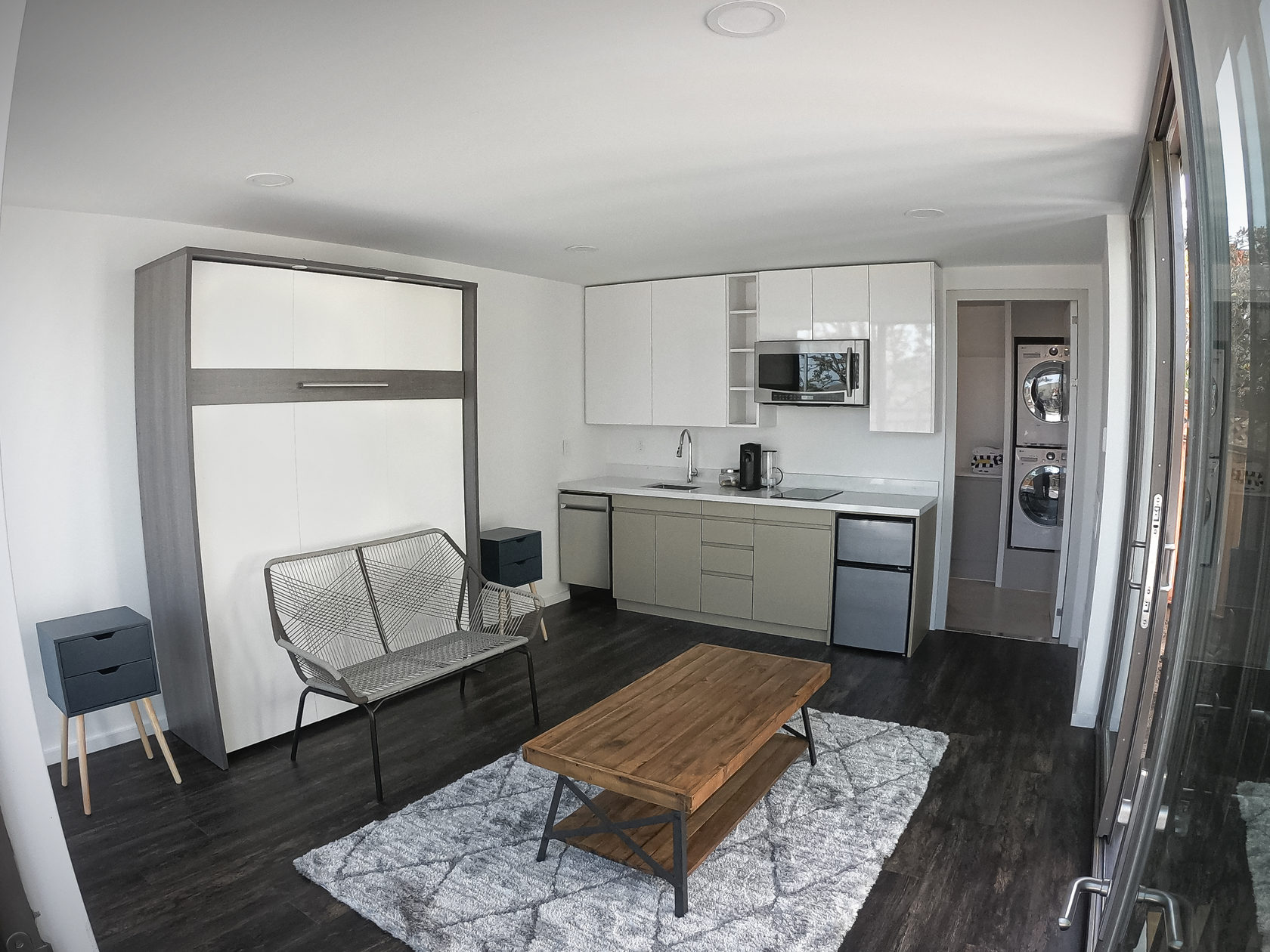 The technique is also said to be more eco-friendly, producing 90 per cent less waste than a typical build.

It's not the first company to offer 3D-printed buildings: An entire street of the high-tech homes is being built in Mexico.

However, Mighty Buildings' technology is different as it prints more elements of the house – the dwellings in Mexico, for instance, only feature 3D-printed walls and floors.

As much as 80 per cent of Mighty Buildings' construction process is now automated, according to the company.

The rest, including the windows, plumbing and electrics, is done separately on site.

A "bathroom pod" is made separately by another company and installed later on.

"As soon as you are able to produce not only the walls but also floor and ceiling, that saves a huge amount of hours," Mighty Buildings boss and co-founder Slava Solonitsyn says.

According to the firm's website, prices start around $100,000 (£75,000) for an environmentally friendly, studio-sized apartment.

3D printing, or "additive manufacturing", is a process of layering up a material to build complicated structures.

It works just like regular home printers – but instead of ink, a 3D printer will use materials like plastic or metal.

Using giant 3D printers, it's been proven possible to quickly and cheaply build homes. Sadly the tech is far from mainstream – for now.

A recent report suggested 3D printed homes built in less than 24 hours will form a key part of the UK's housing market by 2025.

In other news, Donald Trump faces demands to ban blueprints for 3D-printed plastic guns that terrorists could use to avoid metal detectors.

Scientists are 3D-printing body parts that could one day be used in organ transplants.

And, 3D-printed "meat" made from peas and seaweed has been created by experts… and it looks terrible.

What do you think of the 3D-printed homes? Let us know in the comments!