Thanks to the retail apocalypse, the traditional American mall had already become a shell of its halcyon days long before the pandemic hit. Now, the coronavirus outbreak is only accelerating the rate at which their empty carcasses litter the country.

In recent months, temporary closures and economic strife has prompted an onslaught of retail bankruptcies and liquidations, serving as the possible nail in the coffin for companies already floundering companies ranging from traditional mall brands like Lucky Brand, J.Crew, and New York & Company, to department stores like JCPenney and Neiman Marcus.

As some of these retailers move to permanently turn off their lights, they will leave vast amounts of empty real estate in their wake.

According to a recent report from real estate firm Green Street Advisors, an estimated 60% of mall-based department stores are expected to permanently close by 2021. Further, their research found that even malls and local shopping centers with grocery store anchors — which have found success in recent years compared to their dying department store counterparts — are expected to see declines in cash flow.

While the state of the American mall continues to crumble at the hands of the retail apocalypse and a global pandemic, retail and real estate experts have started to speculate about what the future of these empty spaces may be. We took a closer look at some of their early hypotheses. 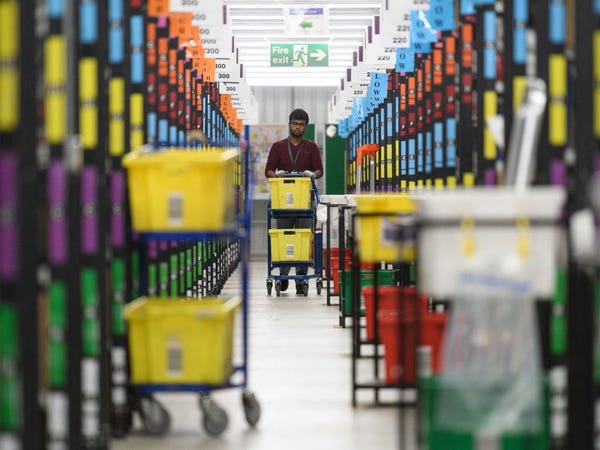 As e-commerce continues to boom during the pandemic, retailers have already started transforming empty storefronts into fulfillment and distribution centers. Experts said this is likely to continue within vacant malls.

According to Jordan Cohen — chief marketing officer of What If Media Group, a provider of marketing services to large brands and retailers — there is a high need for more logistics centers, particularly in more remote areas of the US.

"There is an opportunity for retailers to grow their businesses and establish stronger brand loyalty by offering faster shipping of their products to consumers living in more rural or 'off the beaten path' parts of the country, as well as offering quick drop in pick-up locations to these consumers," Cohen told Business Insider.

He added that he doesn't anticipate physical retail to ever die, online shopping will only continue to increase, adding to the demand for these centers around the country.

"In-person shopping won't disappear — and there will be a place for brick and mortar retail in our future, and even today with reopenings — but we anticipate that more purchases will shift to ecommerce, and as a result, there will be less of a need for many retailers to have physical locations as compared to distribution centers," he said. 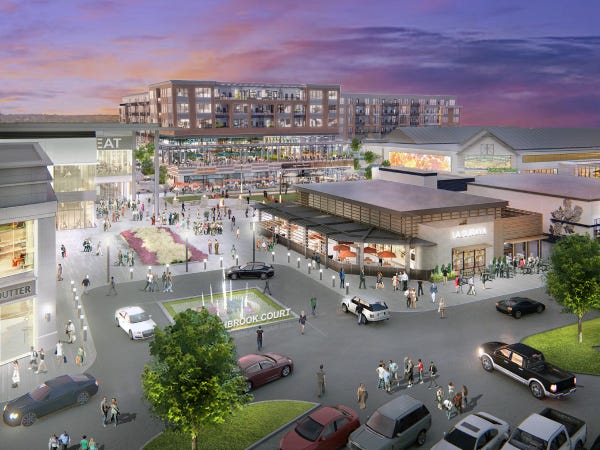 Several modern malls found early success in eschewing multi-story buildings with escalators and food courts in favor of a town center layout with hybrid outdoor and indoor space and the integration of entertainment centers and fine dining. However, as these spaces empty of retail tenants, Bloomberg CityLab's Patrick Sisson mused they may serve as prime locations to install apartment complexes in their wake.

One such project is already underway at the Alderwood Mall in Lynwood, Seattle, where developers are transforming part of the space — including that which once housed its Sears anchor store — into a 300-unit apartment complex. 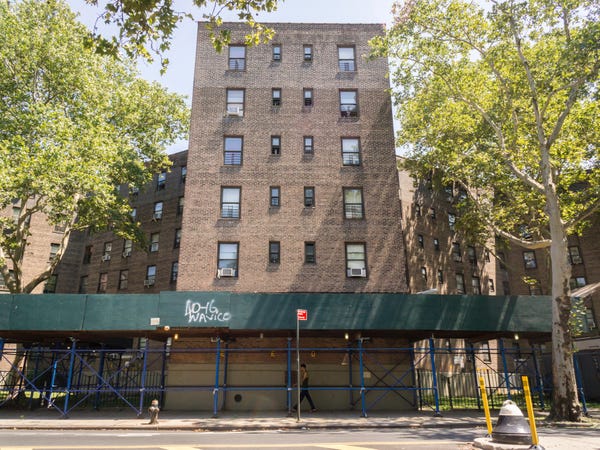 Homelessness in the US is on the rise with more than 567,000 homeless Americans reported in 2019, up from 552,00 in 2018, according to the National Alliance to End Homelessness. In 2020, historic unemployment rates due to the coronavirus are preventing many from paying their bills and their rent, and while some regions have offered rent freezes others have been less accommodating.

In recent years, shuttered department stores have already started to be converted into homeless shelters. One such space is the Landmark Mall in Washington, D.C., which transformed a defunct Macy's store into a shelter in 2018.

"The idea that spurred this transformation represents a new way of thinking that is bringing together three economic phenomena: the collapse of the brick-and-mortar retail industry, the disappearance of affordable housing in America's boom towns, and the struggle to reduce homelessness, which remains as intractable as ever," Washington Post reporter Terrence McCoy wrote in 2018.

Now, in 2020, some are advocating that dying malls continue to take this approach. TechCrunch columnist Jon Evans argued that turning empty retail space into public housing space or homeless shelters could have a significant impact in cities like San Francisco, which has one of the highest rent prices and homelessness rates in the country.

"If our post-COVID-19 world is one in which demand for office and retail space plummets, which seems likely, let's take advantage of that space to help deal with the housing crisis which has plagued wealthy cities across the world," Evans wrote in March. 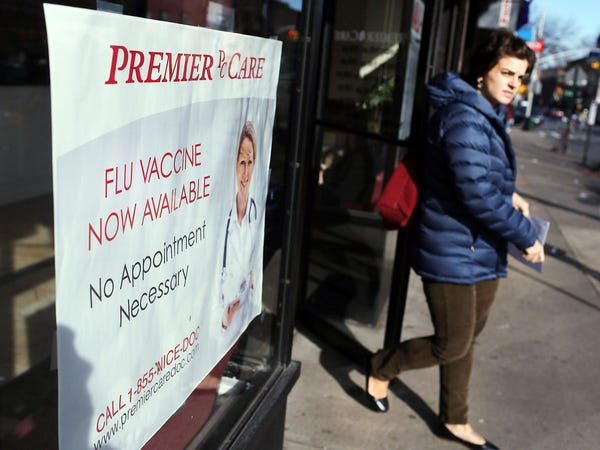 As the early days of the pandemic showed, the American health care system was ill-equipped to handle mass illness, causing overcrowded hospitals and rapid depletion of resources like protective personal equipment. In response, areas like New York City took to public spaces like Central Park and corporate event spaces like the Javits Center to create makeshift hospitals.

Now, some experts are saying empty mall space could serve as not only an alternative medical space in the time of a national crisis, but also permanent clinics for communities. In fact, one mall is already moving in this direction: In San Francisco, Brookfield Properties is redeveloping its Stonestown Galleria to incorporate a health care provider, while also adding a Whole Foods, expanding a Target, and relocating a movie theater, the New York Times reported. 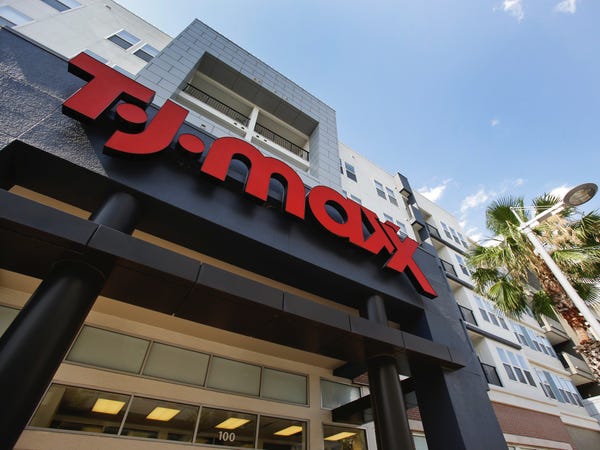 As off-price retail continues to boom — even during the pandemic, as shoppers flocked back to reopened TJMaxx and Marshalls stores at surprising rates — some experts say the spaces that previously housed department stores may prove more lucrative for their cheaper counterparts.

Vince Tibone, a senior analyst at Green Street Advisors, told The New York Times that while many high-end, luxury malls have actively avoided bringing in off-price tenants, the current economic crisis may change their minds.

"In the minds of the owners of top malls, there was a higher and better use for their properties," Tibone said. "But there are a lot fewer options to backfill space today, and even those malls are looking to just get tenants into vacancies."

Do you have a personal experience with the coronavirus you’d like to share? Or a tip on how your town or community is handling the pandemic? Please email [email protected] and tell us your story.

FinCEN papers were only a small part of European bank share’s sell-off: 3 other reasons why bank stocks crashed