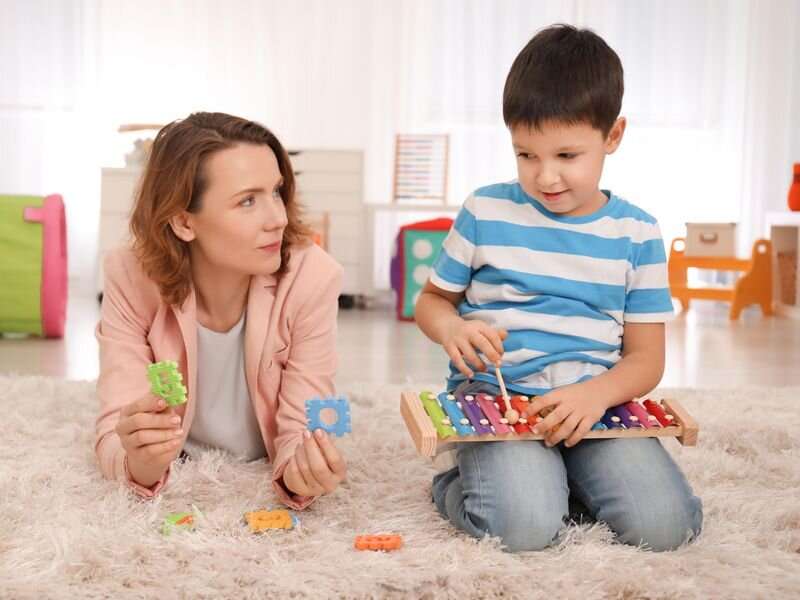 Prenatal exposure to non-tailpipe air pollution emissions is associated with development of autism spectrum disorder (ASD) in young children, according to a study published in the January issue of Environment International.

The researchers found that increased ASD risk was associated with gestational exposures to tracers of both tailpipe and non-tailpipe emissions in single-pollutant models. For EC, OC, Cu, Fe, and Mn, the ASD hazard ratios per interquartile increment of exposure were 1.11, 1.09, 1.09, 1.14, and 1.17, respectively. For non-tailpipe sources, the estimated effects of Cu, Fe, and Mn were largely unchanged in two-pollutant models when adjusting for PM2.5, nitrogen dioxide, EC, or OC. There was marked weakening of ASD associations observed for EC and OC when adjusting for non-tailpipe sources.

“Implications are that reducing tailpipe emissions, especially from vehicles with internal combustion engines, may not eliminate ASD associations with traffic-related air pollution,” the authors write.