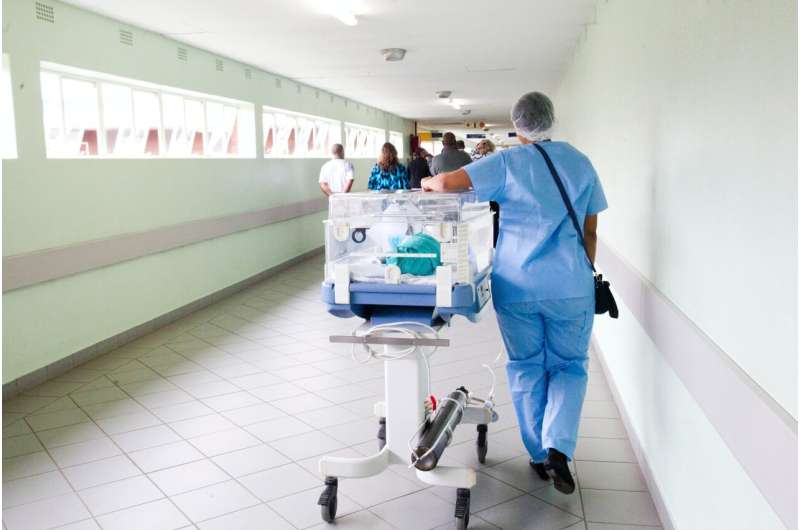 Health care integration has long been touted as a panacea for reining in health care costs and boosting quality of care.

But integrated health systems appear to be failing on both fronts, according to the results of a new nationwide study led by researchers at Harvard and the National Bureau of Economic Research (NBER).

Instead, the analysis finds marginally better care at significantly higher costs for patients seen in health systems, compared to those at independent practices or hospitals.

The results of the study are published Jan. 24 in JAMA.

In recent decades, health systems in the United States have grown exponentially in size and market share through mergers and acquisitions of physician practices and hospitals and the joining of separate health systems.

During those years, proponents of consolidation have argued that physicians and hospitals working together in integrated, taking amoxicillin in early pregnancy coordinated systems would not only provide better care for patients, but would do so more efficiently than independent physician practices and hospitals, driving quality of care up while holding spending steady and even driving costs down.

“One of the key arguments for hospital mergers and practice acquisition was that health systems would deliver better-value care for patients. This study provides the most comprehensive evidence yet that this isn’t happening,” said study first author Nancy Beaulieu, a research associate in the Department of Health Care Policy in the Blavatnik Institute at Harvard Medical School.

Today, these systems are responsible for a large proportion of the medical care delivered in the United States. Some of them employ thousands of physicians, while others are much smaller and rooted in local communities. But questions about just how much care is delivered by such systems, or how good that care is compared with care delivered outside of systems, have lingered unanswered.

Despite their impact on population health and the economy, little is known about the actual performance of integrated health organizations, the study authors noted.

Research in this area has been hindered by the lack of detailed data that allow a meaningful examination of performance or even measuring the scale and scope of care delivery within health systems. The current analysis is believed to be the first comprehensive national study to compare outcomes between patients receiving care within health systems and outside of them, including patients with private insurance as well as traditional Medicare.

This is the case even though many patients with non-system primary care providers also receive some of their care in hospitals or specialist practices that are part of a health system. However, care in systems came at a much higher price, contributing to higher overall spending on health care, the research showed.

Small differences in quality combined with large differences in cost of care suggests that health systems have not, on average, realized their potential for better care at equal or lower cost, the researchers said.

Members of the research team have compiled a database from various sources to help characterize these health systems and to link claims data with information on health care providers in and out of health systems. The database, housed at NEBR, will be made available for free to other researchers in the near future.

The researchers noted that the new database provides a crucial foundation for future research that could help identify areas where integrated health systems may be outperforming independent practices and hospitals or guide efforts for health systems still hoping to achieve the potential benefits of consolidation, while avoiding increased costs.

“There’s no question that large, sophisticated health systems have benefits over independent systems,” said study author David Cutler, the Otto Eckstein Professor of Applied Economics at Harvard. “Big systems tend to be less vulnerable to economic downturns and they can provide specialized care that would be difficult to maintain in smaller systems. But the hoped-for cost savings benefits of integrated health systems have not yet materialized.”