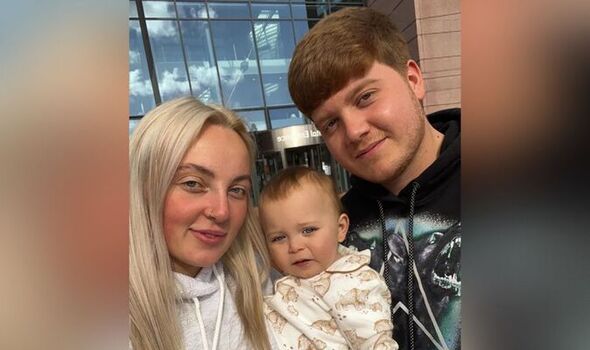 A mum has told how she took her baby boy to the hospital six times within the space of a week before he was given a devastating diagnosis.

Beth Reilly first noticed there was something wrong with one-year-old Bailey when he began to display “flu-like” symptoms and started falling over a lot around the house.

When the symptoms persisted, the 23-year-old took him to the hospital, where she was reassured that everything was fine.

The mum-of-one, from Wallasey, Merseyside told The Liverpool Echo: “Bailey was covered in bruises but we thought he was just learning to walk and so it was normal.

“It went on for about three weeks so I decided to take him to hospital.

“I actually took him to hospital six times in one week but they kept telling me he was okay and it was probably viral.

“I ended up rushing him to A&E one day because he was really floppy but again they told us it was nothing.

“After seeing the bruises, our GP was concerned and sent us to hospital again.

“When I got there, prilosec rapid heart beat staff were actually concerned I was abusing Bailey because of the bruises on him, which was the hardest part.”

Eventually, Beth convinced the nurses to carry out blood tests, which led to Bailey being diagnosed with acute lymphoblastic leukaemia.

She said: “I asked them to do his bloods because he was so pale and sleepy. They said they’d do them but they knew he was going to be fine.

“A few hours later, the nurse came in with her head down and apologised and said they thought it was leukaemia and he had to go to Alder Hey straight away.

“The next morning, he was in for a bone marrow operation and he started chemotherapy the week after.”

“We were worried about how long he’d had it for and its starting to take its toll on him now. Its the worst thing anyone could hear.”

Bailey, who celebrated his first birthday in hospital on October 17, is set to undergo treatment for the next two years, meaning that Beth and her partner Brandon, 23, are having to travel over to Alder Hey, Liverpool, from Wirral, Merseyside, most days.

Bailey’s diagnosis left Beth with no choice but to leave her job, and a family friend has now set up a GoFundMe to help cover costs.

Beth said: “Bailey is literally the happiest boy ever. He’s always smiling. He’s just started nursery and was learning to walk and all of a sudden, it feels like that’s just stopped.

“He’s our only child which obviously makes things harder because he’s the best thing to us.

“The main thing I want to get out there is the signs of what to look out for, and to never give up and trust your motherly instincts.” 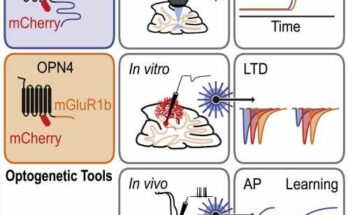