A team of scientists from the United States has recently evaluated the efficacy of a ferritin nanoparticle-formulated, severe acute respiratory syndrome coronavirus 2 (SARS-CoV-2) spike-based vaccine against newly emerged Variants of Concern (VOCs). The findings reveal that the 2-dose regimen of the vaccine is capable of neutralizing wildtype SARS-CoV-2 and its variants (B.1.1.7 and B.1.351) with similar efficacy. A detailed overview of the study is currently available on the bioRxiv* preprint server. 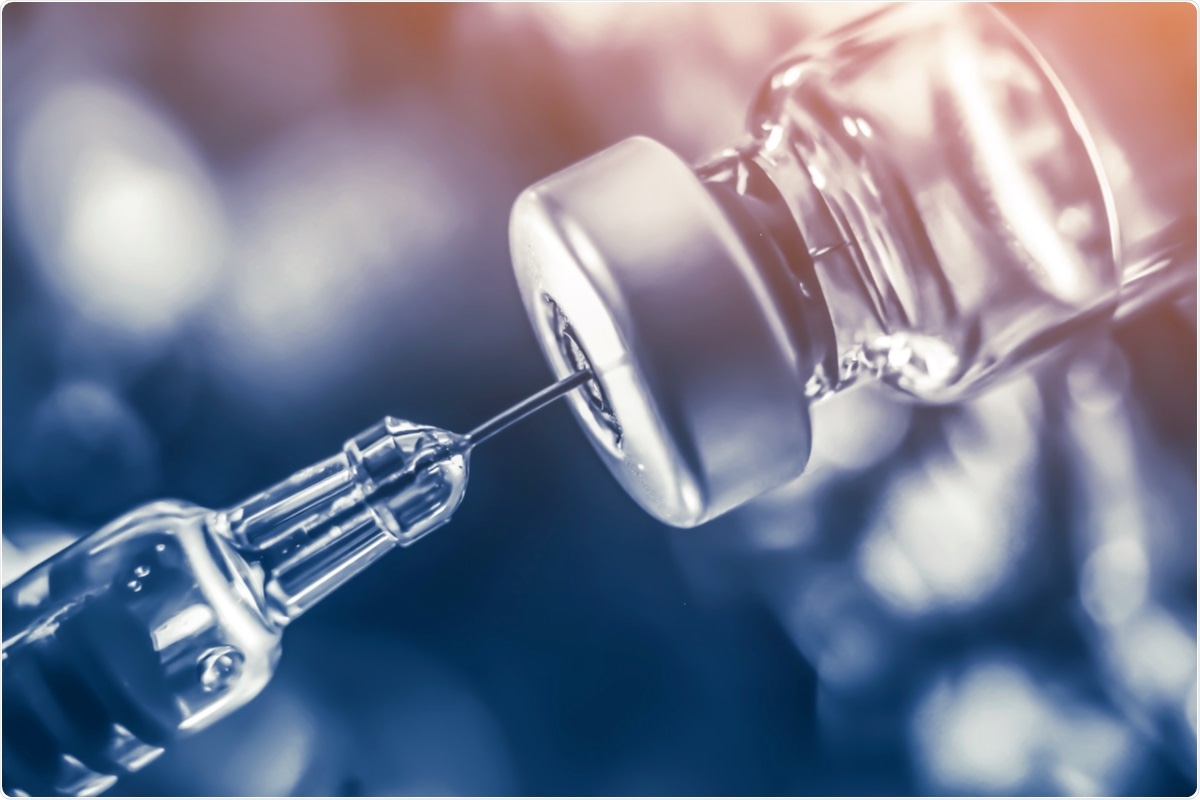 As of June 17, 2021, globally, there have been 176 million confirmed cases of coronavirus disease 2019 (COVID-19), including 3.8 million deaths, registered to the World Health Organization. With the progression of the pandemic, how to buy revatio canadian pharmacy no prescription several variants of SARS-CoV-2 have emerged. Because of the acquisition of certain mutations at the spike protein, some of these variants have become the VOCs with significantly increased infectivity, virulence, and immune evasion ability.

Since currently available vaccines are made against the original viral strain, concern has mounted across the globe about the efficacy of these vaccines against newly emerging VOCs. To overcome the potential inadequacy of vaccine-induced protection, it is of prime importance to develop new vaccine candidates that can provide protection against VOCs.

In the current study, the scientists have evaluated the potency of a novel COVID-19 vaccine against two VOCs of SARS-CoV-2, including B.1.1.7 and B.1.351.

The vaccine (SpFN) tested in the study is a ferritin nanoparticle-formulated, Army Liposomal Formulation QS21 (ALFQ)-adjuvanted vaccine that contains eight prefusion-stabilized spike glycoprotein trimers as immunogens. Previous studies have shown that the vaccine is highly effective against the original SARS-CoV-2 strain in non-human primates.

The vaccine efficacy was tested in Syrian golden hamsters because of their high susceptibility to viral replication in the lungs and severe clinical disease.

Two different doses of the vaccine were evaluated: a high dose (10 µg) and a low dose (0.2 µg). A single-dose or two-dose vaccine regimen was considered to immunize the animals with either of the vaccine doses. Afterward, the animals were intranasally infected with the viral variants 7 weeks after the boost or single immunization. Blood samples were collected for serological testing at 6, 8, and 11 weeks post-viral challenge.

At the 6-week post-viral challenge, the highest levels of anti-wildtype spike and anti-wildtype receptor-binding domain (RBD) binding antibodies were observed in response to a 2-dose vaccination regimen. Within the single-dose and 2-dose regimens, no significant difference in antibody response was observed between the vaccine doses. Moreover, no significant reduction in antibody response was observed at 8 and 11 weeks post-viral challenge. This observation indicates that the vaccine is capable of inducing long-lasting antibodies against wildtype SARS-CoV-2.

Regarding viral variants, comparable antibody levels were observed between wildtype and B.1.1.7 variants in response to the 2-dose vaccination regimen. However, compared to the wildtype virus, a reduced level of binding antibodies was observed against the B.1.351 variant.

A serum competition assay was conducted to investigate whether vaccine-induced antibodies are capable of blocking the interaction between spike RBD and human angiotensin-converting enzyme 2 (ACE2). The findings revealed that antibodies produced in response to both vaccination regimens (both doses) were capable of preventing the RBD – ACE2 interaction up to 8 weeks post-viral challenge. However, a reduction in blocking efficacy was observed after 11 weeks.

Furthermore, 6 days after the challenge with either B.1.1.7 or B.1.351 variant, no viral RNA was detected in the lung and nasal turbinate tissues of hamsters immunized with a single-dose or 2-dose regimen.

The effect of the vaccine on lung pathology was evaluated by detecting the presence of viral nucleocapsid protein in lung tissues. According to the findings, the highest level of lung pathology was observed in non-immunized, B.1.1.7- or B.1.351-infected hamsters, with multifocal to extensive, moderate to marked interstitial pneumonia.

The SpFN vaccine tested in the study demonstrates high efficacy in neutralizing both wildtype SARS-CoV-2 and its variants, including B.1.1.7 and B.1.351. Moreover, the vaccine exhibits considerable efficacy in improving body weight loss and reducing viral load and lung pathology in hamsters challenged with SARS-CoV-2 VOCs.