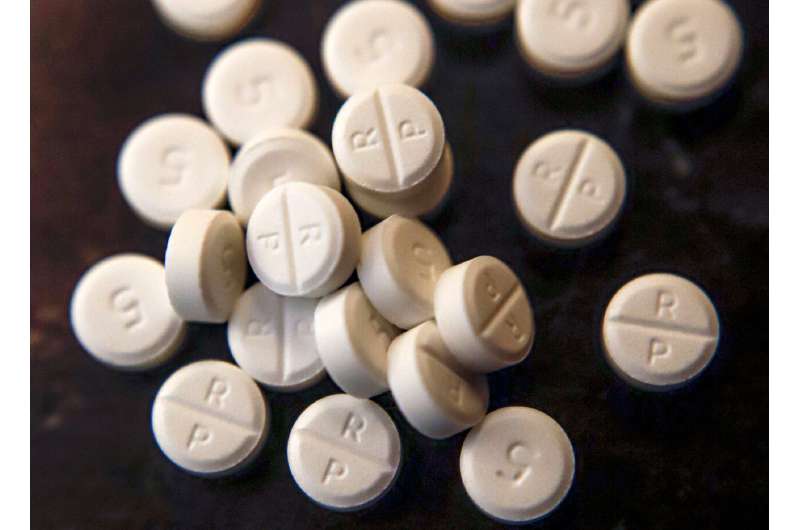 The nation’s top public health agency on Thursday softened its guidelines for U.S. doctors prescribing oxycodone and other opioid painkillers.

The Centers for Disease Control and Prevention new recommendations are an update to 2016 guidelines that added momentum to a decline in opioid painkiller prescriptions.

Opioids painkillers can be addictive—even when used under doctors’ orders—and were identified as a big reason for a rise in U.S. drug overdoses that began more than two decades ago. Other drugs have overtaken them in overdose statistics, and illicit fentanyl is now the biggest driver of deaths.

The previous guidance succeeded in reducing inappropriate and dangerous prescribing, some experts say. But they also were seen as a barrier to care, with some pharmacists refusing to fill prescriptions as doctors wrote them.

The new guidelines are designed to ensure that patients get compassionate and safe pain care, CDC officials said.

A draft released in February received 5,500 public comments. Some modifications were made, but several main changes stayed in place, including:

—The CDC no longer suggests trying to limit opioid treatment for acute pain to three days.

—The agency is dropping the specific recommendation that doctors avoid increasing dosage to a level equivalent to 90 milligrams of morphine per day.

—For patients receiving higher doses of opioids, the CDC is urging doctors to not abruptly halt treatment unless there are indications of a life-threatening danger. The agency offers suggestions on tapering patients off the drugs.

© 2022 The Associated Press. All rights reserved. This material may not be published, broadcast, rewritten or redistributed without permission.