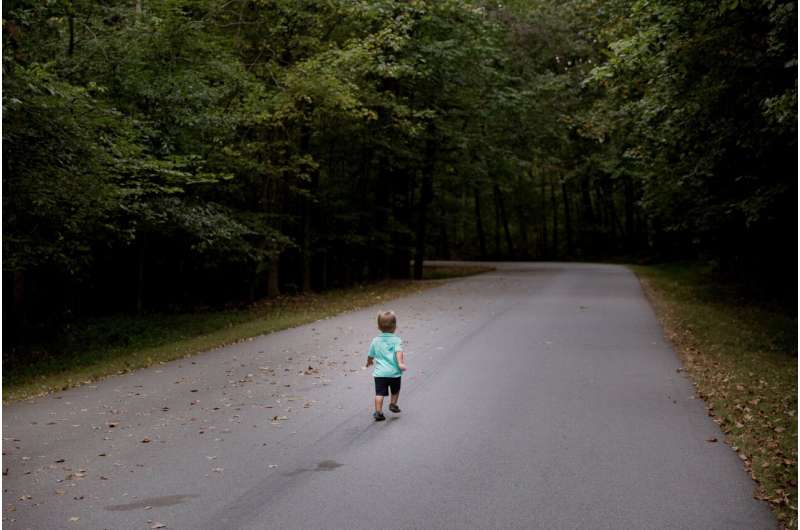 The Temporary Assistance for Needy Families (TANF) program, which was established in 1996 and renewed in 2005, constituted a major reform of the U.S. welfare system. But since its renewal, few studies have examined its effects on children.

“The social safety net matters,” says Donna Ginther, the Roy A. Roberts Distinguished Professor of Economics at the University of Kansas.

“And having access to the social safety net has an effect on child abuse.”

Her new article “Associations Between State TANF Policies, Child Protective Services Involvement, And Foster Care Placement” finds that increases in TANF caseloads were associated with significant reductions in numbers of neglect victims and foster care placements. It appears in the December issue of Health Affairs.

“We’ve seen a doubling of child poverty between 2000 and 2016 here in Kansas and the United States. It has started coming down a little bit. With so many children in low-income households, poverty is what typically gets people more engaged with Child Protective Services, omeprazole linked to dementia ” she says.

Co-written with Michelle Johnson-Motoyama of Ohio State University, the study used instrumental variables, two-way fixed effects and event studies to examine the associations between state level TANF policies, Child Protective Services involvement and foster care placement during 2004 to 2016. They found that each additional TANF policy that restricted access to benefits was associated with a 13 percent reduction in TANF caseloads.

But despite these benefits, politics often gets in the way of common-sense policies.

“There are some people who believe that any subsidy creates dependence,” Ginther says. “Instead our research shows that access to the social safety net in the form of TANF benefits helps to reduce neglect and foster care placements.”

Now in her 20th year at KU, Ginther specializes in labor economics. She is also the director of the Institute for Policy & Social Research, an interdisciplinary campus center for faculty and students doing funded work in the social and behavioral sciences.