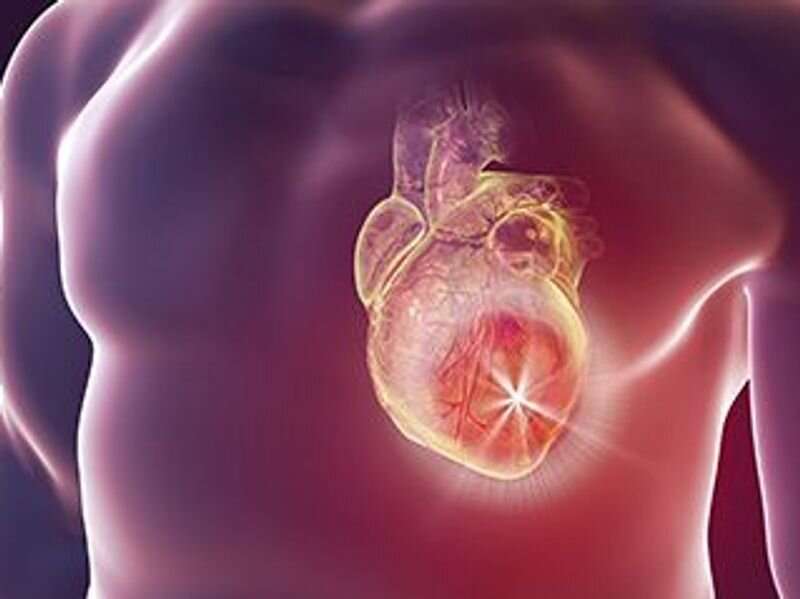 (HealthDay)—For patients with atrial fibrillation (AF), those undergoing ablation have a significantly reduced risk for recurrent AF compared with those receiving drug therapy, regardless of sex, according to a study published in the Feb. 16 issue of Circulation.

Andrea M. Russo, M.D., prednisone shourt course protocol from Cooper Medical School of Rowan University in Camden, New Jersey, and colleagues examined outcomes for 819 women and 1,385 men with AF ages 65 years and older or aged younger than 65 years with at least one risk factor for stroke. Participants were randomly assigned to either catheter ablation with pulmonary vein isolation or drug therapy with rate/rhythm control agents.

“When compared with drug therapy, ablation offers comparable benefits for women and men,” the authors write. “Consequently, sex should not be used as a basis for selecting a management strategy for the treatment of AF.”