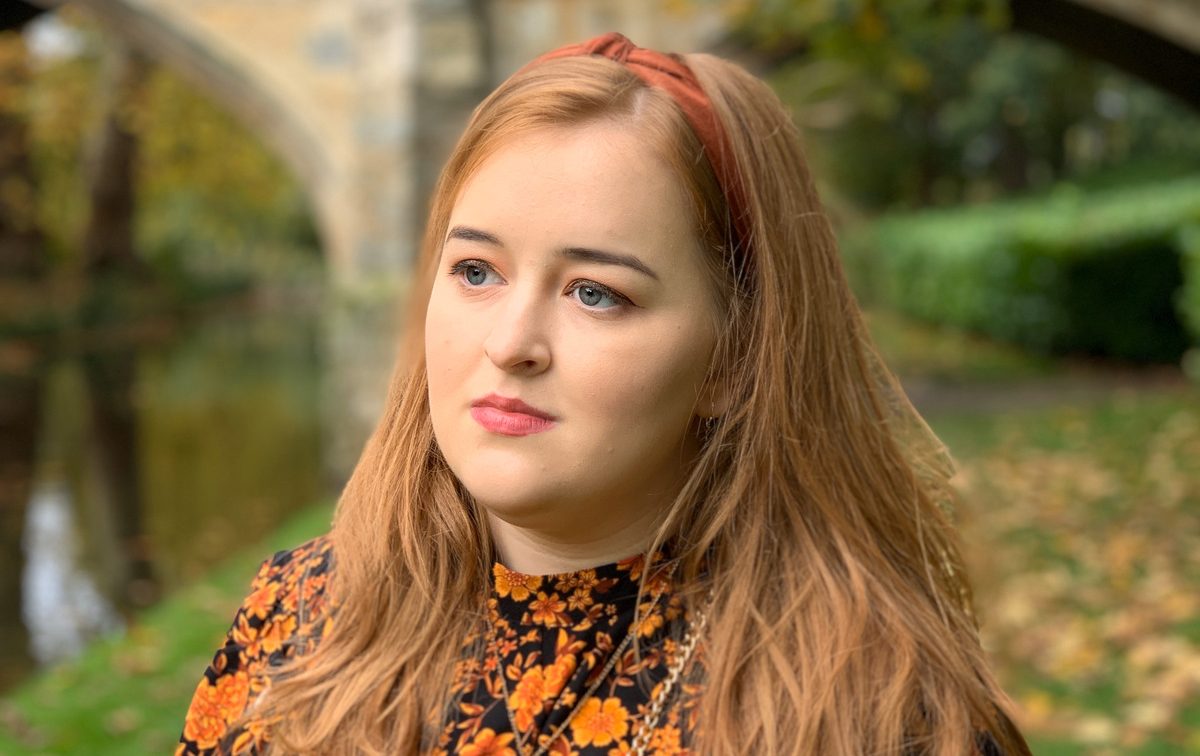 Today, it will be time to cast our votes in the local election.

Although for me, this year marks the second year that I won’t be voting in person.

Since turning 18, I’ve had the right to vote, the same as every other British citizen. But being legally blind, I was soon to learn that voting wouldn’t be an easy, or even private, affair for me.

I live with severe sight loss due to a congenital condition called Septo Optic Dysplasia, which impacts the optic nerve. As a result, ambien 12.5 mg high I have always found reading printed documents difficult, especially if the font isn’t big enough. Usually, I rely on assistive devices or my iPhone with apps that scan and read print text, so they are accessible to me.

Thus, it stands to reason that voting may pose a challenge to me.

This year marks 150 years since the Ballot Act was passed, guaranteeing people the right to vote in secret for the first time. Yet many people like me living with sight loss are still being denied this right.

Legislation states that all polling stations should be equipped with a large print ballot paper and a tactile plastic guide – listing the options in braille – which can be placed over the voting slip, enabling visually impaired people to be able to place a cross next to their choice.

However, this isn’t always a reality, which means that people like me have to rely on a sighted person to assist them. Clearly, this compromises the right to a secret vote.

The first time I ever went to vote I remember asking the staff at my local polling station if I could use a large print ballot paper and a tactile guide. However, after some searching, I was informed that they didn’t have either of those things.

This was my first time experiencing inaccessibility at a polling station and I’ll admit that – at that point – I was stunned. I wasn’t expecting it to happen.

After all, voting is something that everyone is entitled to do and I presumed that as it was a political event my needs would be met.

Luckily, I had my sighted mother with me to assist me and I was able to vote. However, it wasn’t exactly the rite of passage I had imagined for my first-time voting – and I had no option but for her to be aware of my political choice.

Still, I have asked polling stations if they’ve had the large print ballot papers or the tactile guides for me to use.

Sometimes they only had the tactile guides, other years just the large print ballot papers – and some neither. However, it didn’t impact me as greatly because I was always accompanied by a sighted person who I knew and trusted.

For people who don’t have someone in their life they can trust with this – or with a family member with a completely different political opinion to them – it could spell the difference between casting their vote or not.

Then, a few years ago, during an election, both my parents were at work early and I was due to head out to an appointment. So, I decided to call in and vote on the way.

Yet when I arrived and requested what I needed, the same thing happened as before: they didn’t have them. However, this time, I was alone and so I had to accept the assistance of a member of staff who listed the names of the candidates and helped to guide my hand to where I wanted to place my cross.

I felt totally awkward and uncomfortable. I was frustrated knowing that every other person in that room at the time had the right to vote in private, except for me. I also had to entrust a complete stranger in order to help me vote, allowing them to know exactly who I wanted to vote for.

It was at this point that I’d had enough.

The very next day I applied to vote by post, so that I could vote privately at home with the use of my accessible devices. I felt it was the only way I could guarantee myself the ability to be able to vote anonymously.

Yet this wasn’t a choice I came to naturally. It was one that my earlier experiences railroaded me into making.

I wasn’t willing to compromise my independence or privacy anymore and so I had to make the choice to vote by post.

Sadly, I’m not the only one who has experienced scenarios like this. Many of my visually impaired friends have had similar experiences of inaccessibility when voting.

There are still a lot of inconsistencies when it comes to polling stations providing for their visually impaired voters and this needs to change. Tactile sheets and large print ballots exist for a reason – so all polling stations need them.

The voting system as it stands isn’t up to scratch to enable people with visual impairments and print disabilities the ability to be able to vote independently.

I decided to vote by post to give myself my autonomy back. But I wonder after this next election how many more people like me will be doing the same.