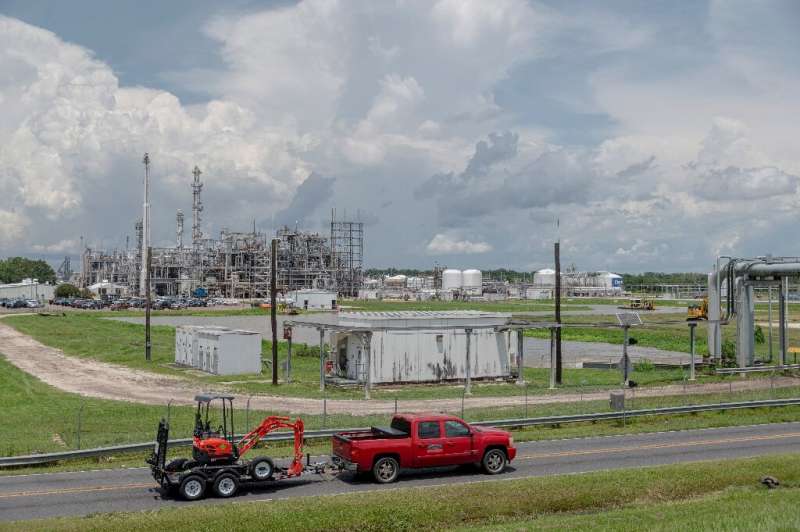 Silos, smokestacks and brown pools of water line the banks of the Mississippi River in Louisiana, where scores of refineries and petrochemical plants have metastasized over a few decades. Welcome to “Cancer Alley.”

Industrial pollution on this ribbon of land between New Orleans and Baton Rouge puts the mostly African-American residents at nearly 50 times the risk of developing cancer than the national average, according to the US Environmental Protection Agency (EPA).

For years activists, who gave the 87-mile (140-kilometer) stretch its sinister nickname, have been fighting to clean up the area.

Then, last spring, it began making headlines for a different reason: one of its parishes—Louisiana’s equivalent of US counties—was hit with the highest rate of COVID-19 related deaths in the country.

“It ran through this community. People were terrified here,” says Robert Taylor, 79, a resident of the parish of St John’s the Baptist.

In April 2020, at the height of the first wave, three residents were dying every day in the community of 43,000.

“It changed our way of life,” says Angelo Bernard, 64, who works for the Marathon refinery.

“In Reserve, we all used to get together all the time,” he remembers. “We don’t anymore. I go out as little as possible.” 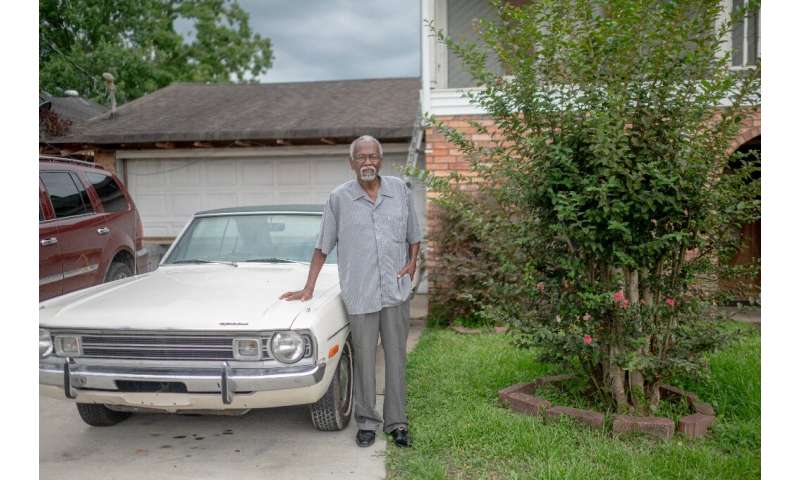 Since then nearly one in eight parishioners has been infected.

The Delta variant has made the situation even worse: infections have exploded in the last three weeks.

‘We jumped on it’

Deaths, however, have slowed in recent months—eight this summer, perhaps thanks to a vaccination rate that is among the highest in Louisiana.

After the trauma of 2020 parishioners rushed to get their shots, and St John’s the Baptist now has 44.3 percent of its residents fully vaccinated, compared to 39.4 percent in the rest of the state.

“When it first came up that vaccination, you know, would help people, well we jumped on it,” smiles another resident, Robert Moore.

That reaction is perhaps not surprising in a community that has already dealt with so much tragedy.

Like many of the residents of his neighborhood in the small town of Reserve, Moore devoted his life to the nearby plant formerly owned by US chemical company DuPont. 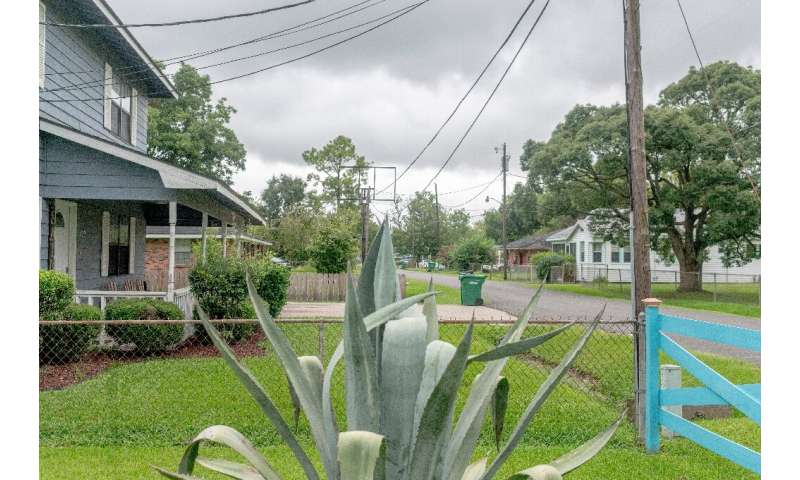 Set up in 1968 on a former plantation, the plant—some of whose pipes reach into the opaque waters of the Mississippi—was purchased in 2015 by the Japanese company Denka.

It is the only site in the United States that produces neoprene, a material used to make wetsuits, gloves or electrical insulators.

To produce neoprene the plant emits chloroprene, a chemical classified as a probable carcinogen by the EPA in 2010.

Astronomical amounts of the chemical were detected in Reserve’s air in the early 2010s, prompting the environmental agency to set a recommended limit of 0.2 micrograms of chloroprene per cubic meter.

Across the road from the plant, an air quality monitoring station serves as a grim reminder.

When Taylor got wind of the scandal, he was only half-surprised: the former construction worker had long wondered why cancer—which struck his mother, and his sister, and his wife, and his nephews—was so prevalent in his town.

Chloroprene is not the only factor affecting the health of Cancer Alley residents. 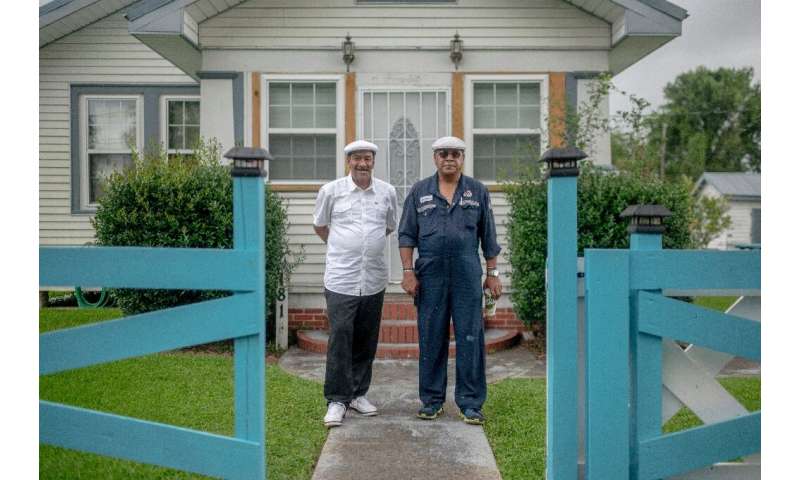 In Reserve, where more than 60 percent of the 9,000 residents are Black, the poverty rate is two and a half times the national average.

It is a population with “lots of comorbidities, lots of social challenges, socio-economic factors that contribute to poor health outcomes,” notes Julio Figueroa, an infectious disease specialist at Louisiana State University.

“They are going to be a vulnerable population,” he said.

He said he aimed to address “the disproportionate health and environmental and economic impacts on communities of color… especially… the hard-hit areas like Cancer Alley in Louisiana.”

The United Nations has also drawn attention to the area’s plight, releasing a report earlier this year denouncing “environmental racism” in the area.

For resident Angelo Bernard, the spotlight placed on his community in recent months is an opportunity for the country to overcome some of its divisions—whether they be race, or the intensely partisan divide over vaccinations and other COVID measures.

“God is allowing all this to happen for a reason, you know,” he told AFP.