Coronavirus disease 2019 (COVID-19) is undoubtedly a disease of minorities and underprivileged people, judging from the disproportionately high rates of cases and deaths in this population. A new study from the UK shows that, in agreement with other studies, the presence of inequality favors a heavier impact and that this showed dynamic changes as policies changed and newer virus variants emerged. 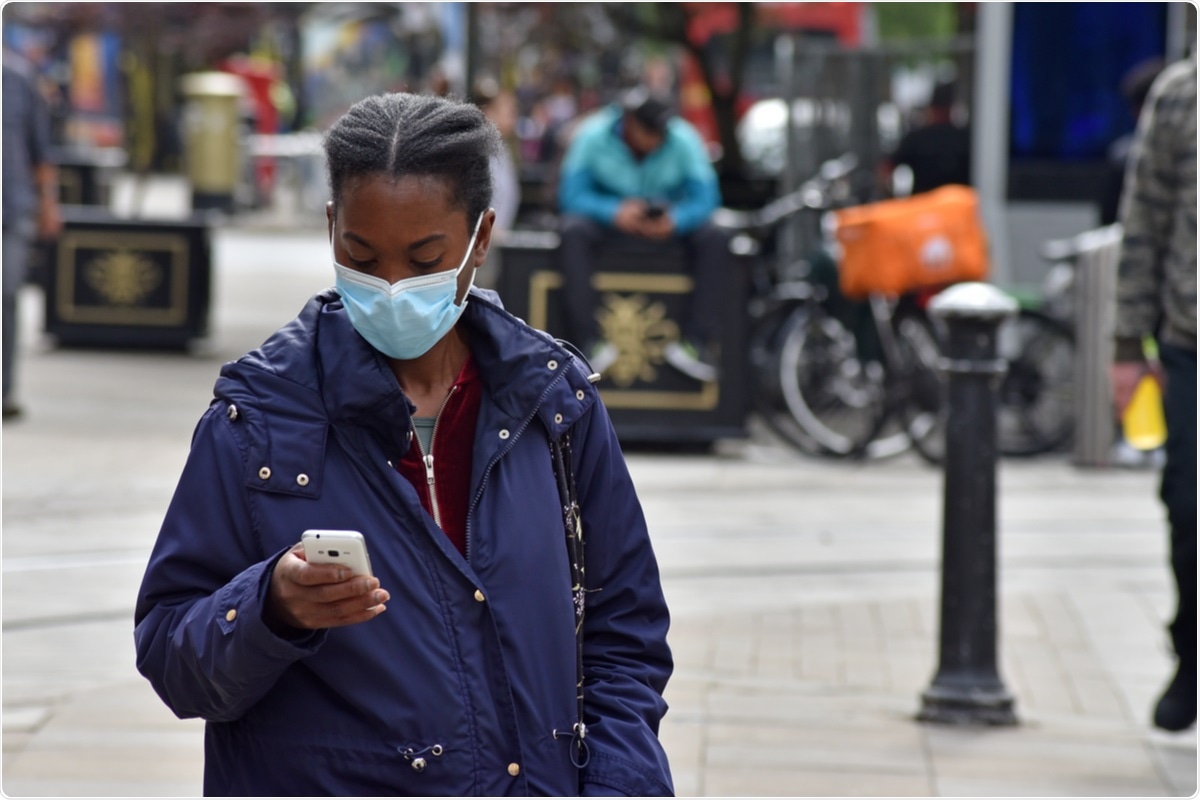 The effect of COVID-19 on minorities was higher from the beginning of the pandemic. Early surveys indicated that test positivity rates (TPR) for severe acute respiratory syndrome coronavirus 2 (SARS-CoV-2) infection were greater among Blacks, Asian, and Minority Ethnic (BAME) groups. Infection-associated mortality was also higher during the first wave in England and Wales.

Between September and December 2020, buy crestor canadian pharmacy without prescription Blacks and Mixed Ethnicity groups had the same TPR as the general population, while the mortality risk went down as well. This may have been the effect of increased testing, public health education campaigns targeting the BAME population, and occupational protection. However, it also confused the exact contribution of ethnicity to this effect.

Socio-economic deprivation is also important in healthcare equity, with the most deprived areas showing two-times higher COVID-19 mortality during the first wave, confirmed by a pan-European study. Since race or ethnicity directly correlates with poverty and social deprivation, both must be examined in parallel.

The pandemic has exaggerated the inequalities in both areas. The current study that appeared on the medRxiv* preprint server deals with the combined effect of these inequalities over the course of the pandemic. By adjusting the analysis for the ascertainment bias of the population under study, the researchers hoped to understand how these inequalities affected disease indicators and the underlying infection rate.

What did the study show?

The findings found that the BAME area-wise prevalence of SARS-CoV-2 infections bore a positive association with the TPR and the prevalence of the virus. This was also linked to area-level deprivation indices.

With a higher proportion of South Asians or Other BAME, respectively, the odds for higher TPR and prevalence were higher, more significantly for the former. More deprived areas also had a higher prevalence but not a higher TPR.

By removing the confounding effect of ethnicity, the scientists found that the heaviest impact was on areas where more South Asians and Other BAME individuals lived, sparing those locations with a higher Black population proportion.

The two variables had a changing impact over time. In the first part of the study period, until October 2020, deprivation had a more pronounced effect, with the odds of higher TPR increased by >50% in such areas. The corresponding increase in low-BAME, high deprivation areas was 30%, both of these being in reference to a White-majority, low-deprivation area.

Conversely, the effect of ethnicity was greater in the period from December 2020 to January 2021. The TPR increased by almost a fifth in high-BAME, low-deprivation areas at this time. With time, these variables tend to lose their influence. This seems to be due to the rapid rise to dominance of the Alpha variant, with a high prevalence across the country at this time.

Before July 2021, both outcomes were more likely in areas with a greater proportion of South Asian and Other BAME individuals in the population compared to White-majority areas. Only in June-July 2020 and then in March 2021 did regions with a large proportion of South Asian residents, but low Other BAME individuals display a high surge similar to the baseline.

The sudden surge in TPR in areas with large South Asian populations in April 2021 may have been due to the introduction of the Delta strain at this time.

However, the clear correlation between the two measures indicates that the differences seen here were due to varying exposure rates and disease susceptibility in these communities, not just different testing rates or health-related habits.

What are the implications?

For the first time, the study shows that social and ethnic factors that vary between communities significantly impact infections, cases, and deaths throughout the pandemic. By considering ascertainment bias, the role played by ethnic and deprivation-related factors in outbreak monitoring, and viral transmission was evaluated more accurately.

The study design also uncovered the changing dynamics of the disease due to new policies and the emergence of newer, potentially more transmissible, or virulent variants of the virus.

Although potentially outdated data was used for lack of more recent information, the results corroborate those of other studies that show a higher TPR among BAME groups. By using both ethnicity and deprivation data together, they evaluated the separate impact of each factor at different times.

The greater part played by deprivation in the early part of the second wave and during the third lockdown is plain in this study. This could be due to the economic hardship experienced by many people. Alternatively, or in addition, it could be due to people getting tired of pandemic restrictions and relaxing their standards of compliance.

This finding extends the results of earlier studies, showing a higher TPR for South Asians and other BAME (non-Black) groups towards the beginning of the second wave.

The study thus adds to available knowledge about the effect of these inequalities on the course of the pandemic in this country. It also demonstrates the changes that occurred in the TPR and other indicators of susceptibility.

We believe that with the constantly changing epidemic dynamics, it is important to continually monitor how different communities are responding, in order to inform relevant policies aimed at eliminating social inequality in COVID-19 burden.”

Dr. Liji Thomas is an OB-GYN, who graduated from the Government Medical College, University of Calicut, Kerala, in 2001. Liji practiced as a full-time consultant in obstetrics/gynecology in a private hospital for a few years following her graduation. She has counseled hundreds of patients facing issues from pregnancy-related problems and infertility, and has been in charge of over 2,000 deliveries, striving always to achieve a normal delivery rather than operative.