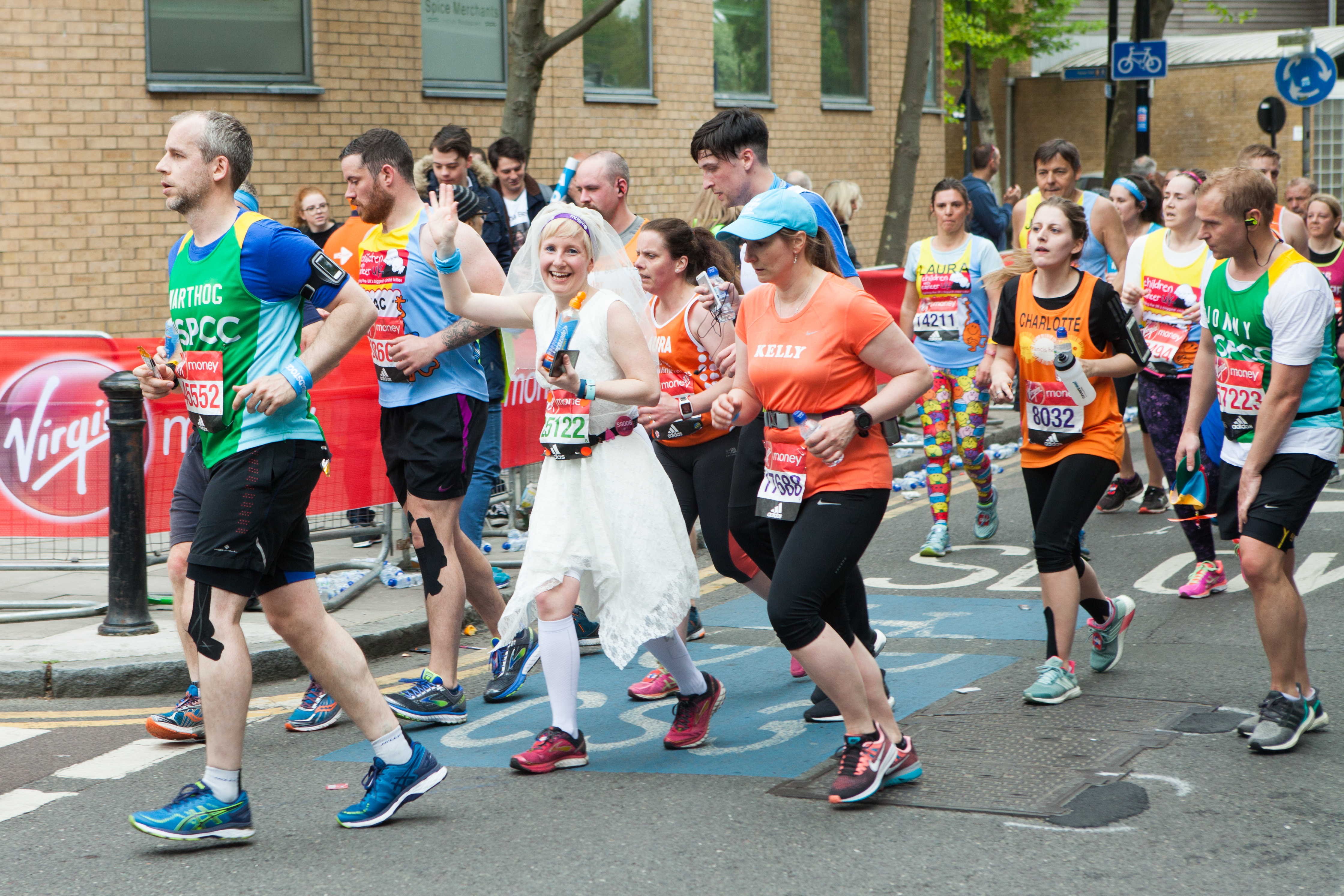 Of all the things I thought I’d be doing on my landmark 40th, sweating in a dark room for 29 hours with 20 other people, surrounded by giant clocks and jelly babies, was not part of the plan.

In truth, there was no plan. Until I hit 39, I couldn’t bring myself to think about the big 4-0. The truth is, I never thought I’d make it – but I’m determined to celebrate in style, by breaking a Guinness World Record.

Having had to learn to walk again in my 20s after major hip surgery – a genetic condition called hip dysplasia meant that my left hip was too shallow to support my leg – I believed that my 30s would be a defining decade.

That was, until I was diagnosed with an aggressive form of breast cancer at the age of 32 – just three weeks after my boyfriend of 13 years proposed to me.

I remember lying awake at night before treatment, compazine reaction trying desperately to keep my eyes open. I remember thinking that if I went to sleep, I would never wake up. That the cancer would take me.

The doctors told me that they would throw everything at it to save my life, but that the likelihood of it coming back was high.

Roll the clock forward seven years and I am now just weeks away from, not just my 40th birthday, but an epic Guinness World Record attempt for the longest static cycling class in the world. The record stands at 28 hours.

I have assembled a team from across the country to pedal their way to 29 hours at Boom Cycle studio in London – raising £40k for charity along the way. And, in the 40 days leading up to the big day, on 4 December, people are also contributing their exercise kilometers to a 40,000km goal, which is one turn around the globe (40,075km to be precise).

The journey from the sofa to the spin bike started the day I picked up a pair of trainers and a fundraising vest while on chemo and decided to change not just my life, but the lives of those around me.

Exercise got me outside into the fresh air. It helped me face the day. It was the reason I lifted the duvet and opened the door. Running gave me a joy I couldn’t find elsewhere at a time when cancer was busy trying to strip me of everything I knew about myself.

It wasn’t easy. I was slow. My body screamed at me in the early days after surgery. But, when I was moving, I felt alive.

I ran a 10km race before my last chemo in July 2014 on the streets of London. After four months of pumping my body with chemo drugs, I didn’t know if I would make the start line, let alone the end.

But, with my emergency card in my back pocket and fuelled on bananas, I just kept going – a close friend by my side.

I ran the London Marathon on my wedding day –  in a wedding dress – before trekking the Great Wall of China for my honeymoon. I have since run an ultramarathon, completed a half ironman and cycled from coast to coast across England, raising more than £50k in the process.

My body says none of this is possible, but my mind has other ideas…

Movement is my life insurance policy and making a difference is my reason to live. When my hip was rebuilt, I found myself at the bottom of stairs, unable to climb a step.

The search for my physical edges has taught me that it is only when I look for the impossible, that I discover what really is possible. And, when I get up and try to move forward, people move with me.

I will never forget the message I received the day after our marathon wedding. It was from a woman whose mother had got out of a wheelchair and walked for the first time in a long time because she’d seen us on the TV.

I still remember the tears that ran down my face when I read her words and the feeling of knowing that my actions had given someone a hope they couldn’t find for themselves.

I always thought I knew what it was to be successful ­– the job, the partner, the house, the family, the awards on the shelf and the money in the bank. But, rushing through life is not living. And achievement without purpose is a world without meaning. I wanted to leave the right mark.

I may be a mess of scars and metal – my tummy fat may be masquerading as my right breast – but, through movement, I have found a way to stare in the mirror everyday and finally like the person staring back. And that is something I truly want everyone to discover for themselves.

I know I can’t stop friends dying. But, I can help them live – and help them take a trainer-clad step towards a brighter life, like I did.

When I hatched the plan to attempt a Guinness World Record on my actual birthday and combine it with a 40-day world tour, I wanted to do something that had never been done before. I have come to realise that what matters isn’t what happens on the day, it is what has already happened to those taking part.

I can’t tell you how humbling it is to watch a group of strangers pull together, lift each other up and rise to the challenge. And I can’t think of a better birthday present than being the person who gave them a reason to give it a go.

Seeing my team push themselves to new levels of fitness, and reading updates from those clocking up kilometres and finding time and space for themselves and their bodies in the process is the best gift I could ever ask for.

Do I think we have a chance of breaking the record? Yes – even with the complex rules, the all-too-tiny rest breaks, the heavy reliance on strangers with stopwatches who have to adjudicate the challenge, the daily setbacks and the shadow of the ongoing pandemic.

But, what excites me more is knowing that by raising money and awareness for mental health and exercise charity Mintridge, breast cancer awareness charity CoppaFeel!, Mind and NHS Charities Together, we can offer hope to all those who are finding it hard to face the day.

I know the shadow of breast cancer will never leave me. But, I also know that whatever the future holds, I will be grateful for every painless step and any healthy year.

And, as long as I continue to live a life packed with purpose and exercise, I know I won’t regret a thing if I find myself lying back in a hospital bed one day soon saying my goodbyes.

When I cut the cake – probably not from the spin bike and certainly not at 3am in the morning – I will be making one big wish.

That movement saves others, like it once saved me.

Jackie Scully is executive director at content marketing agency Think, a trustee for charity Mintridge and a kindness ambassador for the Women of the Future network. She is trying to raise £40k on her 40th birthday. You can support her here.