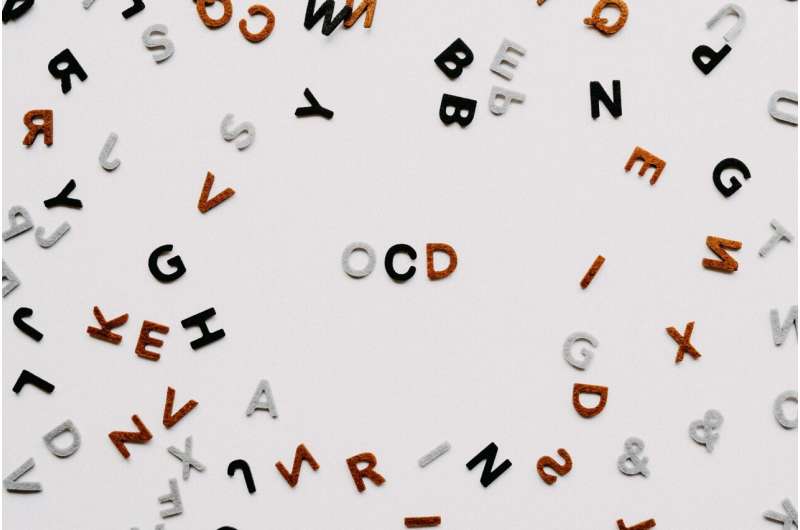 Both rare and commonly observed differences in the DNA letters strung along a person’s chromosomes can explain about a third of the risk for being diagnosed with obsessive-compulsive disorder (OCD), according to a new study led by scientists at the Icahn School of Medicine at Mount Sinai.

The researchers analyzed the genomic data of more than 2,000 Swedish-born individuals diagnosed with OCD. Their results, published in the American Journal of Psychiatry, may alter not only how scientists view the role that genomics plays in OCD but also how new treatments might be developed.

The study was led by scientists in the laboratory of Dorothy Grice, MD, Professor of Psychiatry at Icahn Mount Sinai.

Affecting about two percent of Americans, OCD describes a set of potentially life-long and debilitating symptoms, most notably intense and distressing recurring thoughts and actions. Although scientists have yet to find the exact causes of OCD, several studies indicate that multiple genomic and environmental factors may play a role in the disease. For instance, liquid amoxicillin dosage it has been estimated that anywhere between 25 to 50 percent of the risk for OCD behaviors may be attributable to genomic differences between individuals in a population.

Led by Behrang Mahjani, Ph.D., a researcher in Dr. Grice’s lab, the researchers compared the single nucleotide polymorphisms (SNPs)—the minor DNA spelling differences normally found in a person’s chromosomes—of 2,090 Swedish-born OCD patients with that of 4,567 controls, making it the largest study of its kind to date. Initial results supported previous studies. About 29 percent of the risk for OCD was attributed to differences in SNPs between patients and control subjects and about 90 percent of these differences are commonly observed throughout the general population.