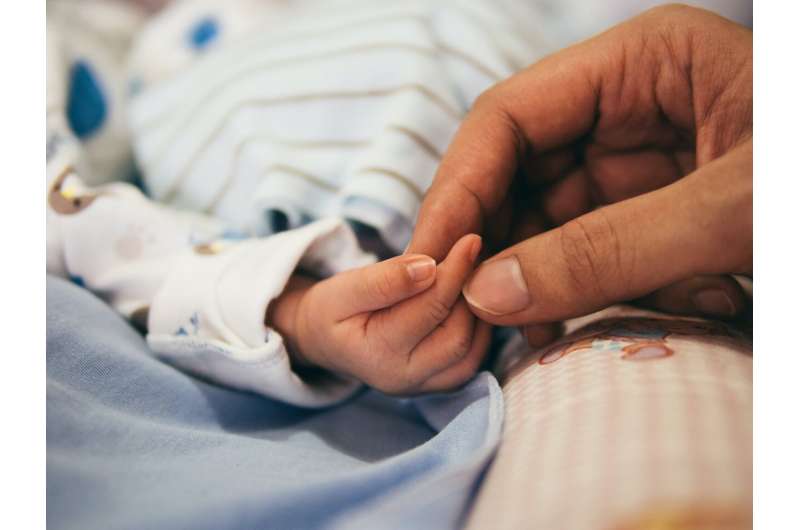 Common maternal infections during pregnancy, such as urinary and respiratory tract infections were linked to a child developing leukemia, a new study has found. But the increase in overall risk was small given the rarity of childhood leukemia.

Researchers looked at whether childhood leukaemias including acute lymphoblastic leukemia and acute myeloid leukemia or any other childhood cancer occurred more frequently in children whose mothers had self-reported common infections during their pregnancy.

The study, led by the Murdoch Children’s Research Institute (MCRI) and the University of Oxford and published in the International Journal of Epidemiology, celexa dizziness nausea found that while urinary tract and respiratory tract infections were associated with childhood leukemia, the increase in overall risk was small given the rarity of a child developing this form of cancer.

The International Childhood Cancer Cohort Consortium (I4C) study analyzed data from Australia, Denmark, Israel, Norway, the UK and the US. More than 300,000 children were recruited for the study over 60 years between the 1950s until the 2000s.

Senior author of the study and Director of I4C International Data Coordinating Centre, based MCRI, Professor Terry Dwyer, said that the results were reassuring for parents.

“Previous studies have found a link between maternal infections and childhood leukemia, however evidence from large cohort studies tracking children over time, was lacking until this research,” he said.

Professor Dwyer said innovative projects like the I4C study could provide the greatest opportunity to find a preventable cause of childhood cancer.

“This I4C study is the largest combined prospective study of factors that might increase childhood leukemia risk to date. Only by looking at data from such a large cohort were researchers able to confidently conclude that while leukaemias are the most common childhood cancer, they are still rare,” she said.

“Similarly, GenV aims to be the world’s largest birth and parent cohort and has the potential to provide researchers with child and adult health and wellbeing data on a similar scale in the future. Every family in Victoria with a newborn baby is able to join GenV over a two-year period—potentially up to 150,000 children and their parents.”