Just days after Ford Motor Company announced it will be building four new mega-factories and hiring nearly 11,000 workers to make electric vehicles and batteries in Tennessee and Kentucky, speculation has already started to swirl over whether the new facilities will be union shops.

Given the company's long history with the United Auto Workers, Ford, the union and critics alike are weighing in on the prospect. 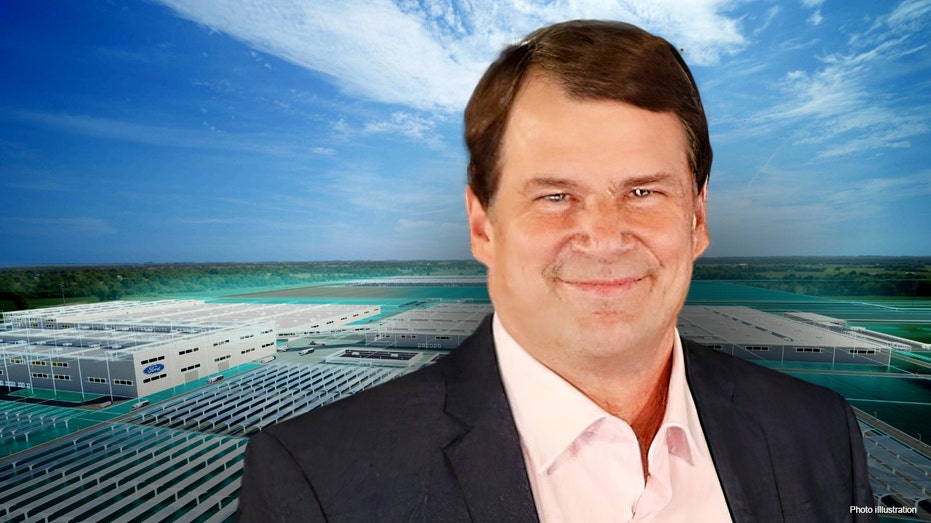 "It’s true that a rising tide lifts all boats, and today’s announcement is a tremendous opportunity for working families in Kentucky and Tennessee to have thousands of industry leading jobs come to our area," UAW Region 8 director Mitchell Smith said in a statement. "We look forward to reaching out and connecting with this new Tennessee and Kentucky workforce and being a partner in training and innovatively creating the gold standard for these future jobs in the EV automotive sector."

Ray Curry, UAW's international president, issued a statement saying, "The UAW looks forward to continuing our longtime partnership with Ford as consumers transition to make Electric Vehicles in the right way." He added, "We look forward to reaching out and helping develop this new workforce to build these world class vehicles and battery components." 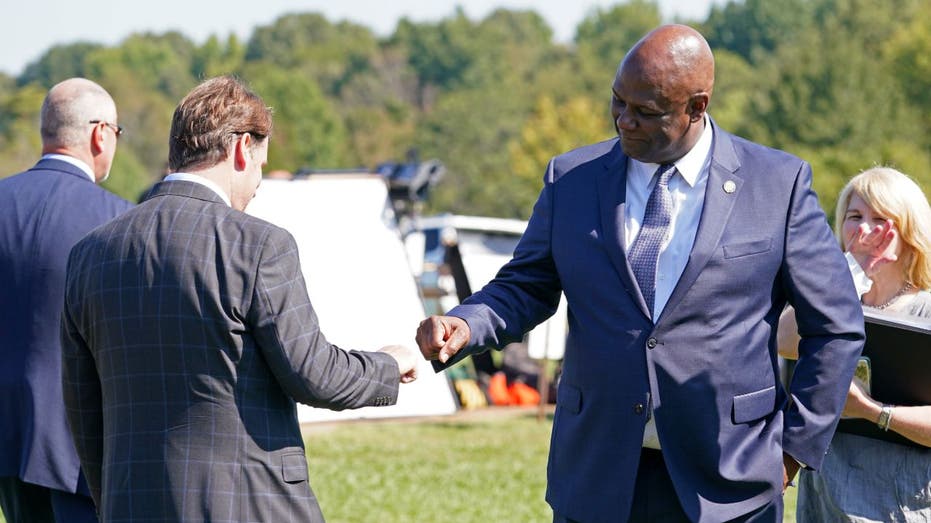 Ford and SK Innovation, the automaker's South Korean partner in the three forthcoming battery plants, said in statements earlier this week, "We respect the UAW’s efforts to organize future hourly workers at the new facilities coming to Tennessee and Kentucky," with Ford voicing its expectation of a continued "strong, mutually beneficial" relationship with the union.

Ford has an agreement with UAW that the company will remain neutral when the union attempts to organize workers at new factories, and allows the "card check" recruitment system for the union. A shop becomes union if a majority of workers sign cards saying they want to join.

LIZ SHULER: WHAT TO KNOW ABOUT AFL-CIO'S FIRST FEMALE PRESIDENT

Both Tennessee and Kentucky have "right-to-work" laws prohibiting companies from making union deals that force workers to pay dues, but that does not mean shops can't be unionized — and as chummy as Ford and the UAW appear to be, there is a good possibility that the new factories will be UAW shops, according to the National Right to Work Foundation. 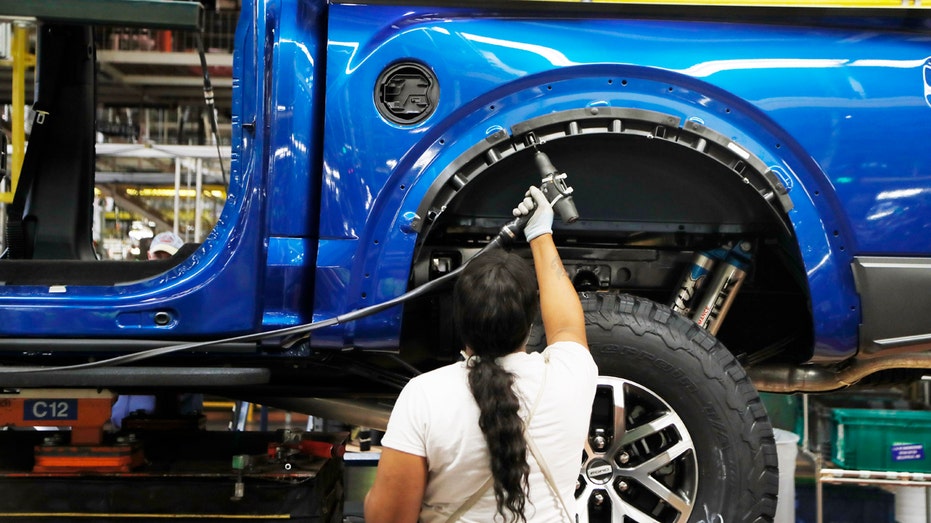 "Unfortunately, there is a long history of collusive deals, including secret promises to sell out workers at the bargaining table, cut by union bosses seeking company assistance in pushing workers into union ranks," NRWF president Mark Mix told FOX Business in a statement. "Ford and UAW officials should publicly affirm that no backroom organizing agreements have been or will be made, and that they will not seek to bypass the protections of an NLRB-supervised secret ballot vote in any push for unionization at these facilities."

Mix did note that there aren't any guarantees of new shops being unionized, adding, "Workers at Tennessee’s Volkswagen plant have in recent years twice rejected the UAW, with the widespread corruption and embezzlement among top UAW officials almost certainly contributing to workers’ skepticism of union affiliation."