A federal grand jury has accused Amplify Energy Corp and two of its subsidiaries of illegally and negligently discharging oil during a pipeline break in California in October and failing to respond to alarms.

The Department of Justice said the indictment alleges that the companies, which own and operate the 17-mile (27 km) San Pedro Bay Pipeline, failed to properly respond to eight alarms over more than 13 hours on October 1-2.

The indictment also accuses Amplify and its Beta Operating Co LLC and San Pedro Bay Pipeline Co subsidiaries of shutting and restarting the pipeline five times after the first five alarms were triggered, sending oil flowing through the damaged pipeline for more than three hours.

Amplify said it investigated the pipeline but it was then not known to the crew that the leak detection system was malfunctioning. 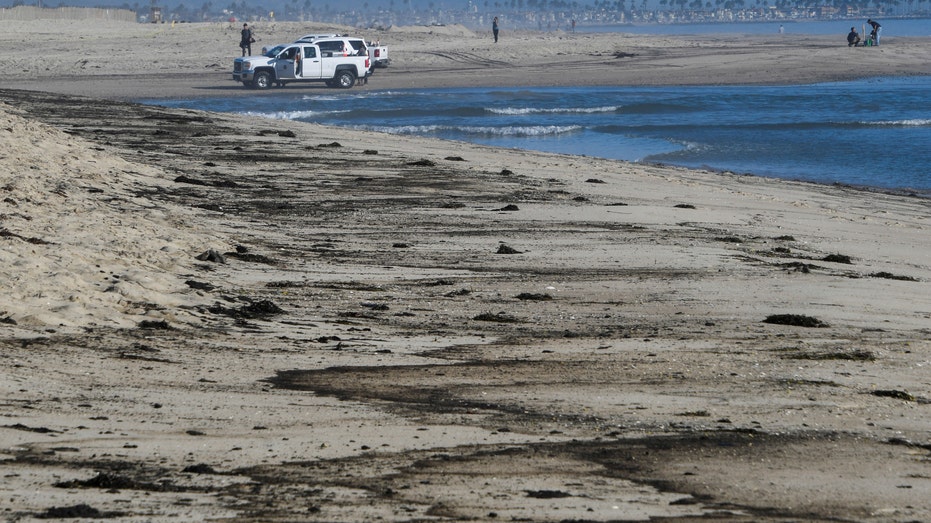 An estimated 25,000 gallons of crude oil were discharged from a point approximately 4.7 miles west of Huntington Beach from a crack in the 16-inch pipeline, the statement said.

An earlier report by the Associated Press showed how the spill was not investigated for nearly 10 hours.

(Reporting by Seher Dareen in Bengaluru; Editing by Leslie Adler and Stephen Coates)