United Airlines has drawn a line in the sand with the Federal Aviation Administration (FAA) concerning its flights at New York's John F. Kennedy Airport (JFK).

United says if the FAA doesn't grant the airline additional flights, it will end service at the busiest New York-area airport in October.

United Chief Executive Scott Kirby made the request to the FAA last week, urging an increase in capacity, according to an email to employees seen by Reuters.

"If we are not able to get additional allocations for multiple seasons, we will need to suspend service at JFK, effective at the end of October," United's email said. 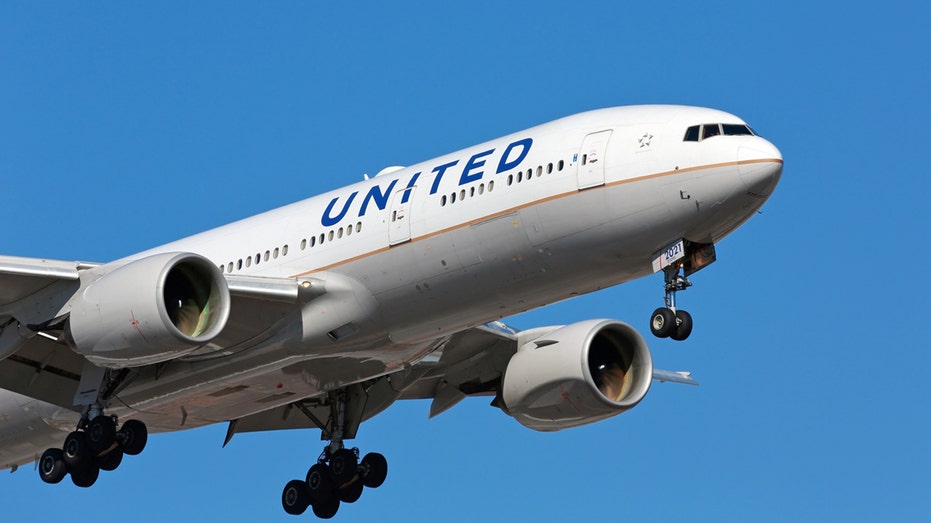 The FAA said in a statement Tuesday it "must consider airspace capacity and runway capacity to assess how changes would affect flights at nearby airports. Any additional slots at JFK would follow the FAA's well-established process of awarding them fairly and to increase competition." 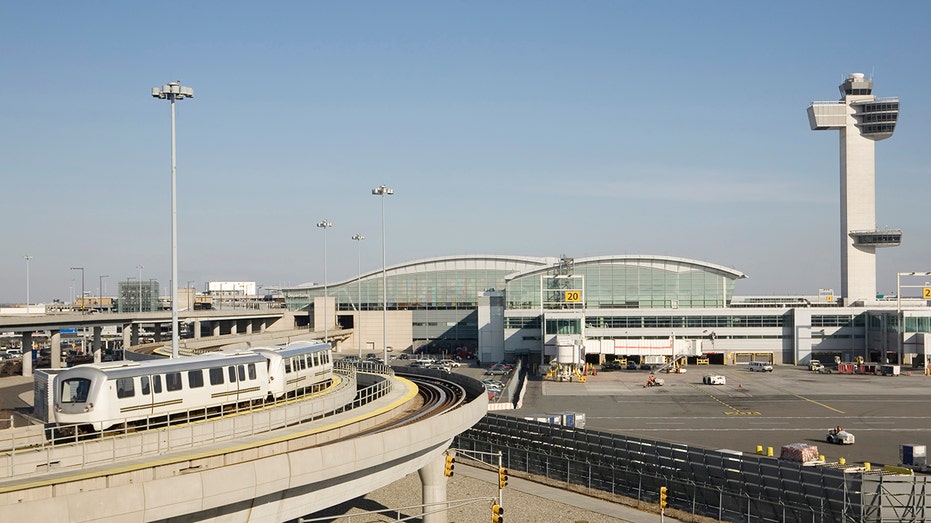 United said it had been working to get additional slots, saying it is needed in order to compete with rivals JetBlue and American Airlines. 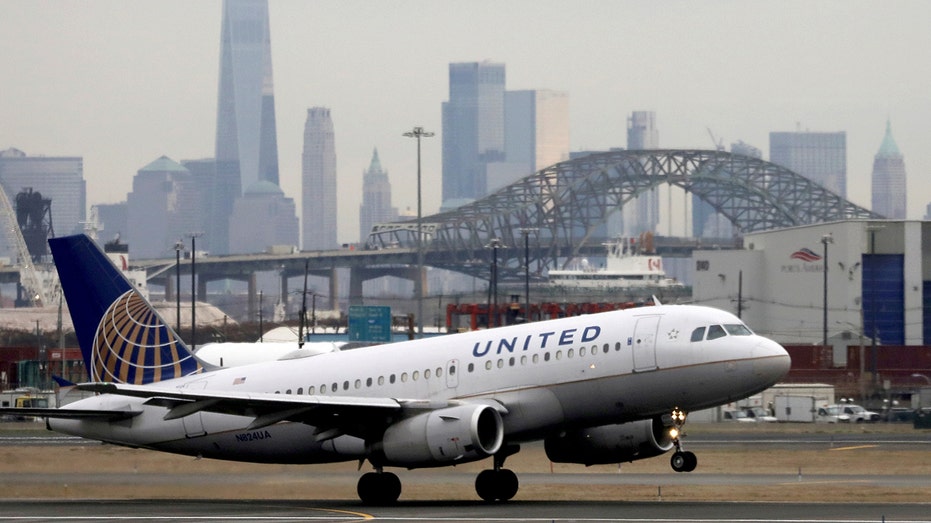 United in 2015 struck a long-term deal to lease 24 year-round slots at JFK to Delta Air Lines as it ended JFK service to concentrate at its nearby Newark hub in northern New Jersey.

In June, the FAA approved United's request to temporarily cut about 50 daily summer departures from its Newark airport hub to address congestion.

United is the dominant carrier at Newark, operating 69% of flights.