FOX Business’ Kristina Partsinevelos reports on the 4,000 bitcoin — about $39 million worth — being auctioned off that were seized from people who were convicted of a crime.

The U.S. Securities and Exchange Commission and Steven Seagal have settled charges the actor failed to disclose he received payments for promoting an initial coin offering conducted by Bitcoiin2Gen.

The SEC found the action-movie star, whose films include 'Above the Law' and 'Code of Honor', failed to disclose he was promised $250,000 cash and $750,000 worth of Bitcoiin2Gen tokens to promote the ICO, which was conducted six months after the agency warned digital tokens could be considered securities. The SEC has also said anyone who promotes a digital token must disclose any compensation received for their efforts. 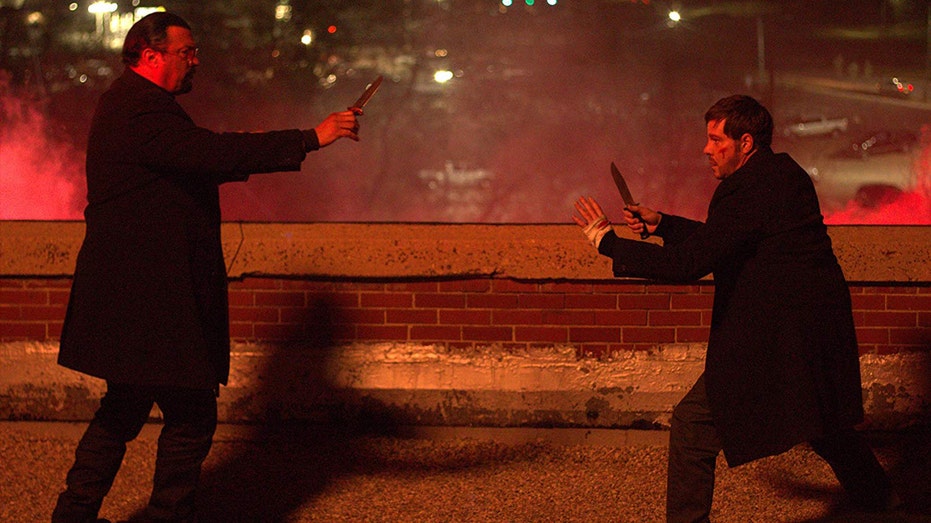 “These investors were entitled to know about payments Seagal received or was promised to endorse this investment so they could decide whether he may be biased," Kristina Littman, chief of the SEC Enforcement Division’s cyber unit, said in a statement. "Celebrities are not allowed to use their social media influence to tout securities without appropriately disclosing their compensation."

Seagal, who posted on social media about the ICO and issued a press release telling investors not to “miss out” neither admitted nor denied the SEC’s findings. He agreed to pay back the entire $157,000 payment he received, plus a $157,000 fine and prejudgement interest.

Seagal isn’t the only celebrity that has been charged by the SEC for unlawfully touting ICOs.

Last November, the professional boxer Floyd Mayweather Jr. agreed to give back the $300,000 he received to promote an ICO, in addition to paying a $300,000 fine and $14,775 in prejudgement interest after failing to disclose promotional payments for endorsing three ICOs from Centra Tech Inc. 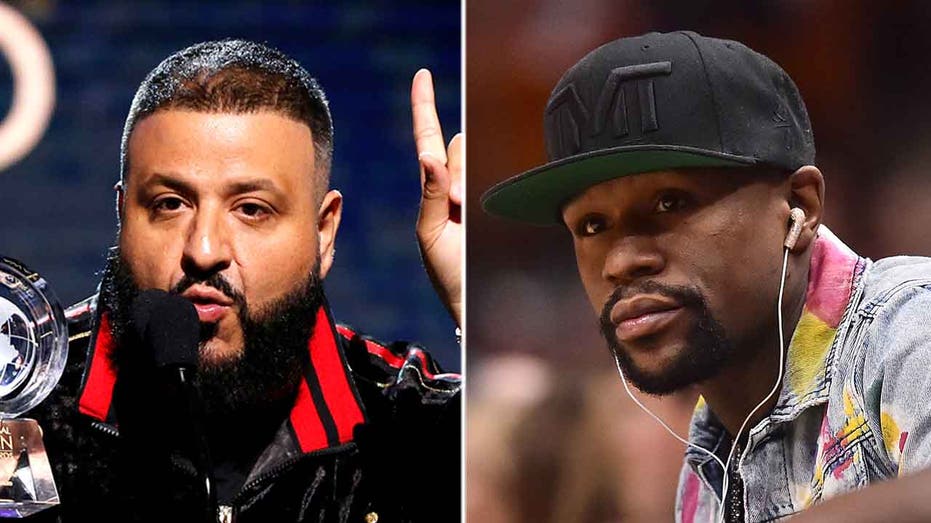 Additionally, the music producer Khaled Khaled, also known as DJ Khaled, gave back the $50,000 he received for promoting a Centra Tech ICO, in addition to paying a $100,000 penalty and $2,725 in prejudgement interest.

Neither Mayweather nor Khaled admitted or denied the findings.