Pharmaceutical giant Merck, which boasts some of the world's best-selling drugs, has a new CEO to lead the company.

Merck announced Frazier’s retirement in February, saying that his last day would be Wednesday, June 30. Frazier will remain as the executive chairman of the board for Merck during a "transition period" that will be determined by the board, the announcement said at the time.

According to that announcement, the board "unanimously elected" Davis — who was formerly Merck’s chief financial officer and the executive vice president of global services — to become the company’s new CEO as well as a member of the board, starting Thursday. 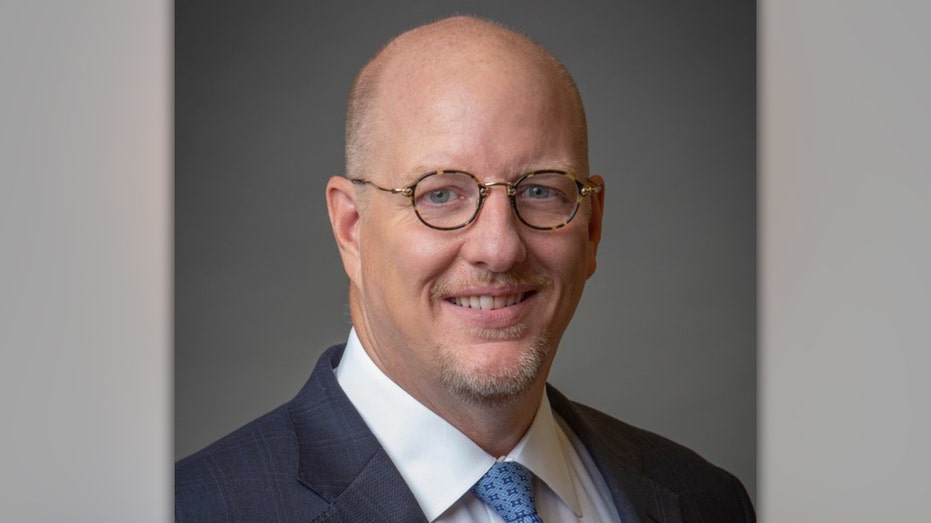 Robert Davis is the new CEO of Merck. He has been serving as the company’s president since April.  (Merck)

In the announcement, Frazier praised Davis for being a "valued strategic thought partner" both to himself and to the rest of the senior management team.

"Rob has been instrumental in helping Merck take the right actions to adapt to the changing healthcare environment while remaining committed to investing in the scientific innovation that we expect will drive our future growth," Frazier said in the announcement. "His intellect and proven ability to define and articulate strategies that can be translated into clear and focused operational plans that lead to successful execution are also critical attributes." 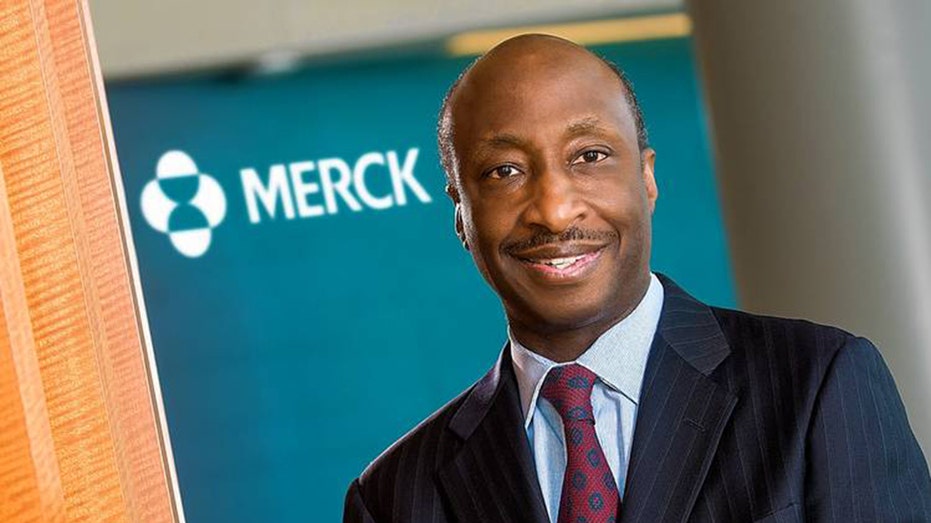 Merck’s former CEO, Ken Frazier, announced his retirement in February and formally stepped down from his role on Wednesday. (Courtesy of Merck)

Davis takes over a company that saw its cancer drug Keytruda, become not only Merck's top product but also one of the best-selling drugs worldwide, generating some $14.4 billion in revenue during 2020. According to a recent report from the research firm GlobalData, Keytruda will become the best-selling drug in the world by 2023.

According to his bio on the Merck website, Davis joined the company as the chief financial officer in 2014. He has been serving as Merck’s president since April 1.

Before Merck, Davis has a long history of working in the health care and drug industries.

Davis worked at medical manufacturer Baxter’s Medical Products. During his tenure there — starting in 2004 — Davis took on several roles. According to his Merck bio, he served as the president of Baxter’s Renal business, as well as the chief financial officer, treasurer, corporate vice president and president of the company.

Previously, Davis had spent 14 years at Eli Lilly and Company.