Former bosses of Westpac, the Commonwealth Bank and National Australia Bank have invested in Nano Digital Home Loans, as it looks to expand partnerships with lenders grappling with a potentially disruptive shift towards online lending. 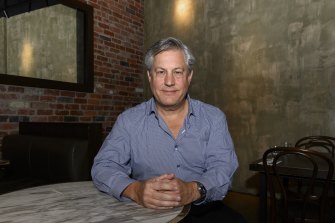 Nano is one of several digital lenders alongside Tic:Toc and Athena Home Loans looking to disrupt the lucrative mortgage market by offering fast online approvals.

The non-bank lender launched earlier this year, and Mr Walker said it was approving about $20 million in loans a week, putting it on track to write more than $1 billion in loans in its first year.

The investments from former bank CEOs come as Nano, which launched by selling loans to consumers, is looking to expand by offering software services to banks and other lenders dealing with a shift to online lending.

Mr Walker said he thought the shift towards online mortgage lending, which has occurred to a much greater extent in the United States, was now happening faster than he anticipated in Australia. He argued that if Australia followed the pattern seen in the US, the annual flow of new digital home loans could surge to $100 billion in a few years.

But although challengers such as Nano are experiencing strong growth, their share of mortgage lending is still tiny compared with the dominant big four banks, which control about 80 per cent of the Australian market. The biggest player, CBA, is launching its own digital mortgage later this year.

Mr Walker argued that such was the need for lenders to improve their technology processes that some with obsolete systems could face an “extinction level event on the horizon”. He invoked the fate of video rental chain Blockbuster Video, which went bankrupt in 2010.

“This is the new frontline of competition across the industry. Those that cannot meet the new digital service standard will face a Blockbuster moment” Mr Walker said. 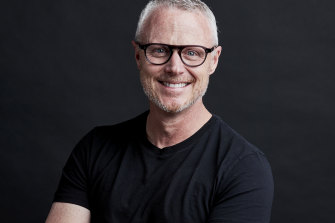 Mr Hartzer, who has made other fintech investments since his exit from Westpac, and who also chairs buy now, pay later company Beforepay, confirmed the Nano investment but did not comment further.