The Federal Trade Commission announced Thursday that it plans to expand its use of a century-old statute that could allow the agency to bring more lawsuits against what it sees as anticompetitive corporate behavior.

The move—broadening its interpretation of the 1914 law that created the FTC—opens the door to more legal challenges against businesses engaging in alleged coercive or deceptive conduct that undermines competition, Chairwoman Lina Khan said in a briefing with reporters.

The change could be used to go after behavior seen in the tech sector, she suggested. For example, it conceivably could be used in cases where the FTC determines that "dark patterns"—online designs aimed at tricking users into doing things they don’t want to do—are part of a scheme to undermine competition, she said. 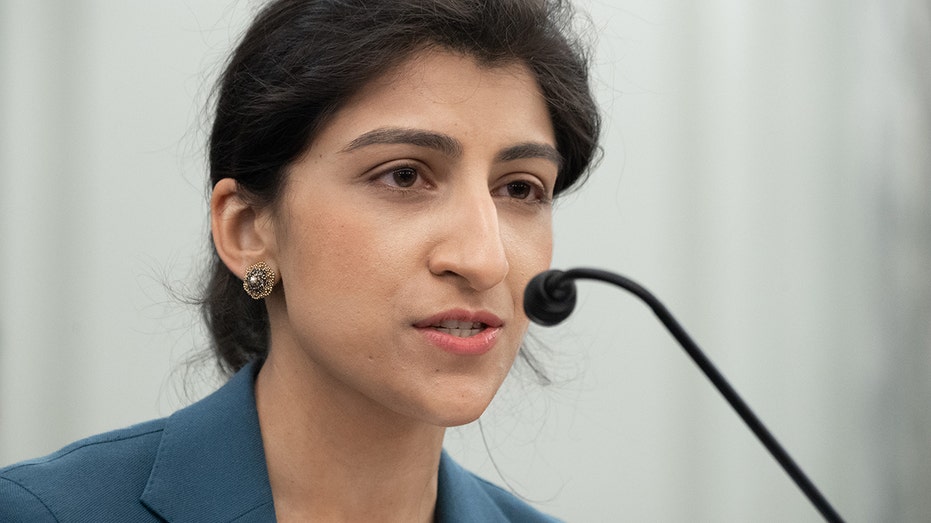 Dark patterns have been a particular concern for Ms. Khan and some other FTC commissioners.

The new policy was approved this week on a vote of 3 to 1, according to an agency statement, with Republican Commissioner Christine Wilson dissenting and the commission’s three Democrats voting in favor.

Big businesses and their representatives are likely to view the move as an effort by the FTC to lower the bar for government intervention in markets and stretch the law in a direction that courts haven’t sanctioned.

In the briefing, Ms. Khan sought to depict it as helpful to other businesses that are also hurt by such practices.

"At the end of the day when we’re talking about practices that might be coercive or oppressive or exploitative, for a lot of businesses it comes down to whether they’re going to be able to sink or swim," she said.

Ms. Khan has said the FTC should be able to use the 1914 statute to go after companies whose conduct might not rise to a violation of other landmark antitrust laws, which prohibit practices such as monopolization and price fixing.

The FTC’s use of the law would make it easier to challenge conduct that, under other federal laws, might not be illegal on its face. Importantly, the FTC’s statement explaining the move says it wouldn’t need to show that unfair conduct harmed other market participants or consumers, but simply that it "has a tendency to generate negative consequences."

The FTC could seek to enforce the law through cases filed in its own in-house courts, which could create backlash as conservatives are resisting the use of special agency courts.

The FTC voted in 2021 to repeal a previous policy on how it enforces the law, which the Democratic commissioners said unnecessarily tied the agency’s hands. But the 2021 vote drew criticism from some tech groups.

The Chamber of Progress, an industry-backed group that advocates for progressive public policies, said in a comment at the time that by revoking the 2015 policy, "technology companies will have less overall guidance from the commission on how to operate fairly and responsibly."

Ms. Khan said the new policy would give companies more clarity about how business practices might violate the law.

Congress, in the original law passed in 1914, intended to create flexibility for the FTC to identify which types of practices are unfair, she said.

"The hope is by doing this we will be able to restore the FTC to its original mission and mandate as Congress laid out," Ms. Khan said in the call with reporters.

The FTC has used its authority in some recent antitrust cases. In September, the agency sued pesticide makers Syngenta Crop Protection and Corteva Inc. for allegedly paying distributors, in the form of rebates, to limit the sale of competing generic products.

The FTC said in its legal complaint, filed in North Carolina federal court, that taking steps to suppress the sale of generic pesticides was an "unfair method of competition." 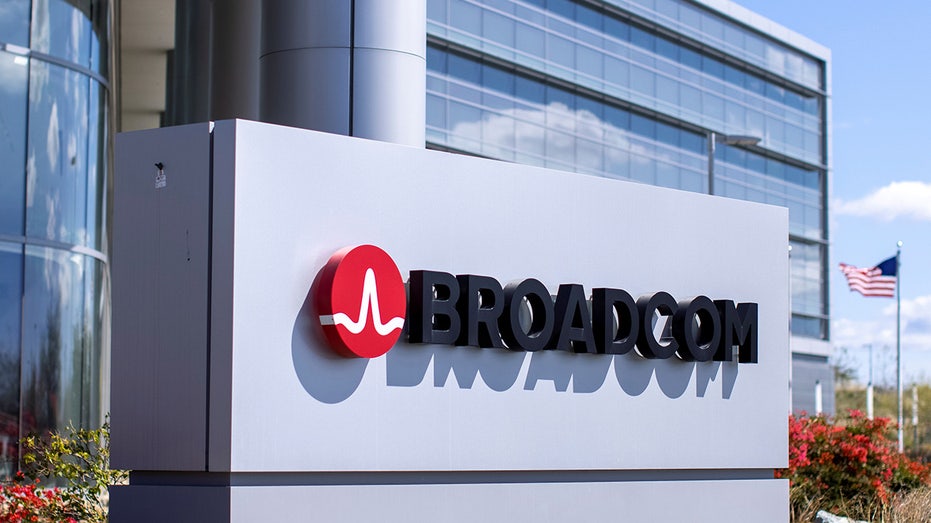 The Broadcom Limited company logo is shown outside one of their office complexes in Irvine, California, U.S., March 4, 2021. REUTERS/Mike Blake (Reuters / Reuters Photos)

The agency alleged the rebate program, which the companies cast as a "loyalty" program for distributors, also violated the other major antitrust law the FTC enforces, the Clayton Act.