On Friday, the New York Stock Exchange suspended trading of Twitter's stock. Shares of the social media company will be delisted on Nov. 8. Twitter closed Thursday at $53.70, up 0.66%.

Existing stockholders will receive cash for their shares.

"Shareholders should get paid in about a week now that the deal has closed," Josh White, assistant professor of finance at Vanderbilt University and former SEC financial economist, told FOX Business. "If you have Twitter shares in your brokerage account, it will happen automatically. I suspect the funds will be there by end of next week if not earlier."

White says that the biggest benefit Twitter will have from going private is not having to report to the SEC, which will save time, liability and the possibility of revealing proprietary information to competitors.

He added that Twitter will now have lower liability from SEC or shareholder lawsuits and that there will be "less potential for myopic managerial decisions" since there will be no quarterly reporting or meeting with analysts to discuss earnings or trying to meet quarterly targets.

As for drawbacks, White emphasized that "less liquidity is a big one" for Musk and his investors.

"Equity holders can’t just sell their shares in the open market. They would need to sell them to other sophisticated investors," he continued. "There is less price discovery on those shares and less stock market feedback on whether a strategy is good or bad. Since you no longer meet with analysts, you also lose their monitoring, along with SEC monitoring."

The completion of the deal ends a months-long legal dispute over Musk's efforts to walk away from it in July. At the time, the billionaire had accused of Twitter breaching its obligations under the agreement by misrepresenting the number of spam and fake accounts on its platform.

Twitter has maintained that spam and fake accounts make up less than 5% of its total monetizable daily active users. However, Musk has previously speculated that the total could potentially be at least 20% of users.

Twitter responded by filing a lawsuit in the Delaware Court of Chancery, which accused Musk of refusing to honor his obligations under the agreement because "the deal he signed no longer serves his personal interests." 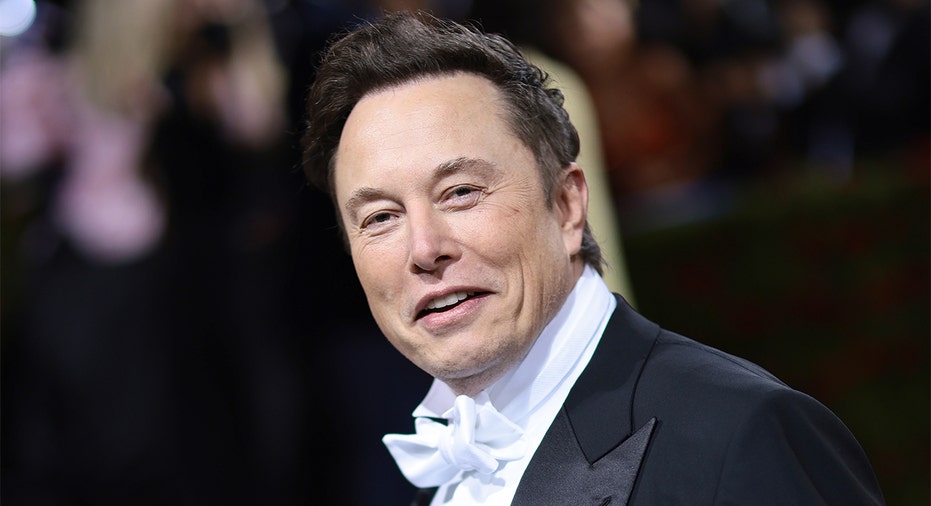 Earlier this month, Musk had reversed course and said he intended to follow through on the deal's original terms pending receipt of its debt financing and provided that the court stay the litigation against him and adjourn a legal trial that was scheduled for Oct. 17.

The court proceeded to stay the litigation and gave Musk until Friday to close the deal. If the Oct. 28 deadline hadn't been reached, Musk would've had to stand trial in November.

"The easy part for Musk was buying Twitter, the difficult part and Everest-like uphill battle looking ahead will be fixing this troubled asset," Webush analyst Dan Ives wrote in a note to clients on Friday. "The $44 billion price tag for Twitter will go down as one of the most overpaid tech acquisitions in the history of M&A deals on the Street in our opinion. With fair value that we would peg at roughly $25 billion, Musk buying Twitter remains a major head scratcher that ultimately he could not get out of once the Delaware Courts got involved."

Ives noted that major questions will remain around changes to the platform, monetization efforts, the level of headcount cuts and the long-term strategy around Musk's plans for an X app and replicating the model of China's WeChat.