Mallinckrodt Pharmaceuticals doled out lavish perks for top U.S. employees who hit or beat sales goals for prescription opioids and other drugs: six-figure bonuses and a chance to snag a coveted “President’s Club” award, which could mean vacations to Hawaii, the Caribbean or Mexico.

The company placed that same staff in charge of reporting any sales of its painkillers that appeared to be suspicious, including to distributors or pharmacies requesting extreme volumes of its most potent formulas.

In fact, as the nation’s opioid overdose crisis began to explode, not a single order with the company between August 2008 and October 2010 rose from the level of “peculiar” to “suspicious,” the category that would have triggered a report to authorities, according to Harper’s deposition. 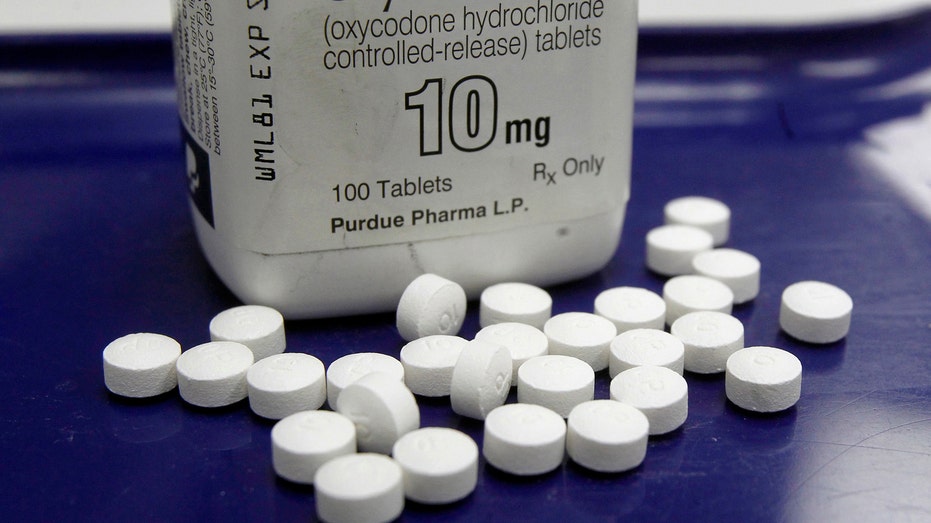 OxyContin pills arranged for a photo at a pharmacy in Montpelier, Vt. (AP Photo/Toby Talbot, File)

The court documents reveal a company culture that allowed Mallinckrodt to become one of the giants of the prescription opioid market at a time when overdoses were claiming tens of thousands of American lives. The company, based in England, announced a tentative $1.6 billion settlement Tuesday with state and local governments in the U.S. If finalized, the deal would end lawsuits nationwide over the company’s role in the epidemic.

Purdue Pharma has been the poster child for the U.S. opioid crisis, mostly because of aggressive marketing of its signature painkiller, OxyContin. Lesser known is the role of generic opioid manufacturers like Mallinckrodt that produced the vast majority of painkillers during the height of the overdose epidemic. While they may not have been sending sales representatives to encourage prescribing like Purdue, they were filling more and more orders for the drugs — so many that Mallinckrodt couldn’t always produce enough to fill them all.

Nationwide distribution data released in a sprawling federal court case and analyzed by The Associated Press shows that Mallinckrodt’s U.S. subsidiary, SpecGX, and another generic drugmaker, Actavis Pharma, produced the vast amount of prescription opioids distributed throughout the country.

From 2006 to 2014, Mallinckrodt’s subsidiary shipped more than 2.2 billion high-potency oxycodone pills, nearly one-third of its total in that time period, according to the data analysis. Actavis was even more prolific, shipping more than 2.4 billion pills.

The court records made public last year by the U.S. District Court in Cleveland showed some Mallinckrodt employees were more focused on sales than public safety. At least one joked about the rising use of the drugs with a customer. 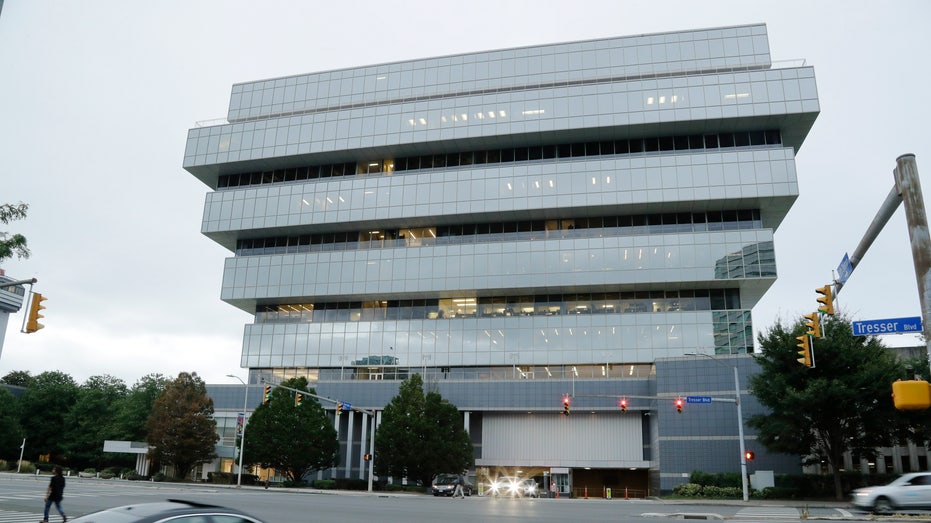 “Keep them coming,” Cochrane wrote. “Flying out of here. It’s like people are addicted to these things or something. Oh, wait, people are.”

Borelli said that as a reward for sales, he got bonuses ranging from $101,000 to $119,000 from 2008 through 2010, and that he twice received the company’s President Club award. That scored him vacations to St. Thomas and other tropical getaways.

Borelli and other Mallinckrodt employees answered lawyers’ questions under oath ahead of what was expected to be the first federal trial over the toll of opioids. The company ended up settling with the plaintiffs — the Ohio counties of Cuyahoga and Summit. Other major defendants also reached deals.

Another opioid trial is scheduled to begin next month in Central Islip, New York, which has created a renewed push among drugmakers and distributors to settle thousands of opioid-related lawsuits.

Mallinckrodt agreed with lawyers suing on behalf of local governments nationwide to pay its settlement amount over eight years. Most of the money is to go into a fund intended for drug treatment and other programs to aid recovery from an epidemic that has been linked to more than 430,000 deaths in the U.S. since 2000.

The deal is still subject to some negotiations and must be approved by a bankruptcy court. It’s the first proposed opioid settlement that has overwhelming support from the key lawyers for the governments suing to try to hold the drug industry accountable for the crisis. Teva, which now owns Actavis, is negotiating a separate settlement. 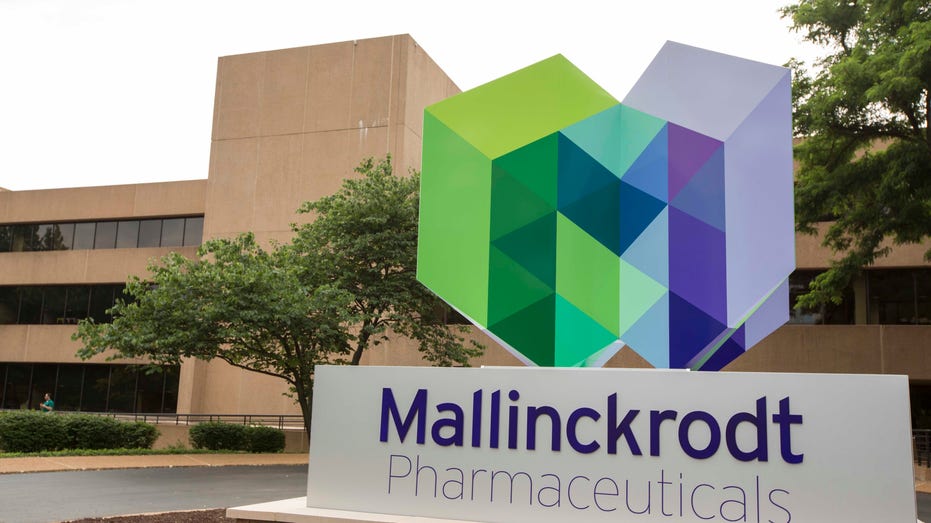 The exterior of the Mallinckrodt Pharmaceuticals office in St. Louis. (Whitney Curtis/AP Images for Mallinckrodt, File)

In a deposition last year, Douglas Boothe, who was CEO of Actavis in the U.S. and the Americas from 2008 through 2012, was asked about the company’s responsibilities for flagging large and suspicious orders of prescription painkillers.

One of the main destinations for both companies’ opioids was Florida, where so-called pill mills drew people from Appalachia and beyond. One deposition from a Mallinckrodt sales representative says that 47 percent of the company’s high-potency opioids made in 2010 ended up in Florida.

Steve Becker, a former Mallinckrodt salesman who worked for the company from 2000 to 2014, said he wasn’t aware of a system for monitoring suspicious orders. When asked if employees had incentives to report such orders, he said no.

But there were incentives to sell more, Becker said in a 2018 deposition. Employees said they frequently had back orders for pain pills.

“We’re doing our due diligence in selling our product to the various accounts, and we’re doing what we’re supposed to be doing, according to the DEA,” Becker said. “When (distributors) then sell their product, it’s their due diligence to know where that product is going.”