T-Mobile/Sprint is ‘the merger that never ends’: Gasparino

FOX Business’ Charlie Gasparino explains why people within T-Mobile and Sprint are reportedly saying repricing is likely because of Sprint’s deteriorating finances.

Dish has been struggling to retain subscribers for its pay-TV business, as customers shift to online streaming services including those from Netflix Inc, Walt Disney Co and Apple Inc.

The company's pay-TV business, which includes satellite TV and Sling TV, lost a net of 194,000 subscribers in the fourth quarter, fewer than the 334,000 it lost a year earlier.

The company lost 94,000 subscribers in its Sling TV streaming service in the quarter, compared with an addition of 47,000 during the same period last year.

Dish awaits the merger between T-Mobile and Sprint Corp, as the companies received the green light from a federal judge last week to complete the deal. The merger includes Dish acquiring Sprint's prepaid businesses to create the fourth-largest wireless carrier in the United States. 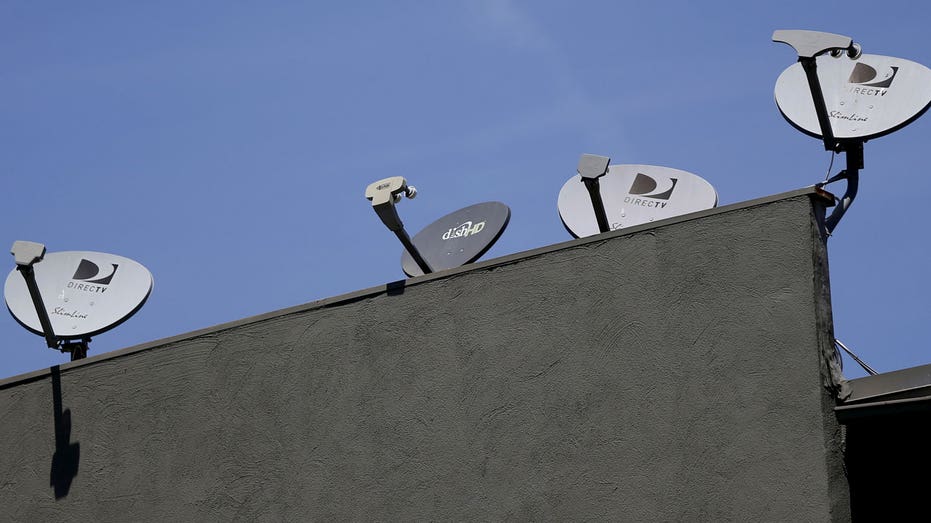 The merger puts Dish in the race for the next generation of wireless. Dish said that it would cost $10 billion to build out its virtualized 5G network, pitting it against larger wireless competitors Verizon Communications and AT&T Inc.

The company said that it expects to spend between $500 million and $1 billion for its wireless build-out in 2020.

Dish has committed to providing 5G to at least 70% of the U.S. population by 2023. If the company misses its deadline, it will face up to $2.2 billion in fines from the Federal Communications Commission.

Analysts on average had expected a profit of 59 cents per share, according to IBES data from Refinitiv.

(Reporting by Ambhini Aishwarya in Bengaluru and Arriana McLymore in New York; Editing by Vinay Dwivedi and Steve Orlofsky)