Citigroup Inc. will begin shutting down consumer and local commercial banking operations in Russia. Citi had made public its plans to exit Russian consumer banking in April 2021 alongside an announcement that included 14 other markets in Asia, Europe, the Middle East, Africa and Mexico.

In March 2022, a month after Russia’s invasion of Ukraine, Citi expanded upon its plans to withdraw from Russia, adding local commercial banking to the services it was cutting.

It is just one of many banks, including Goldman Sachs Group Inc., JPMorgan Chase & Co., and Deutsche Bank AG, that have left, or are working on shutting down their Russian operations. Accounting and consultancy firms have also headed for the exits, including McKinsey & Company, Deloitte Touche Tohmatsu Limited, Ernst & Young Global Limited, KPMG International Limited, and PricewaterhouseCoopers. 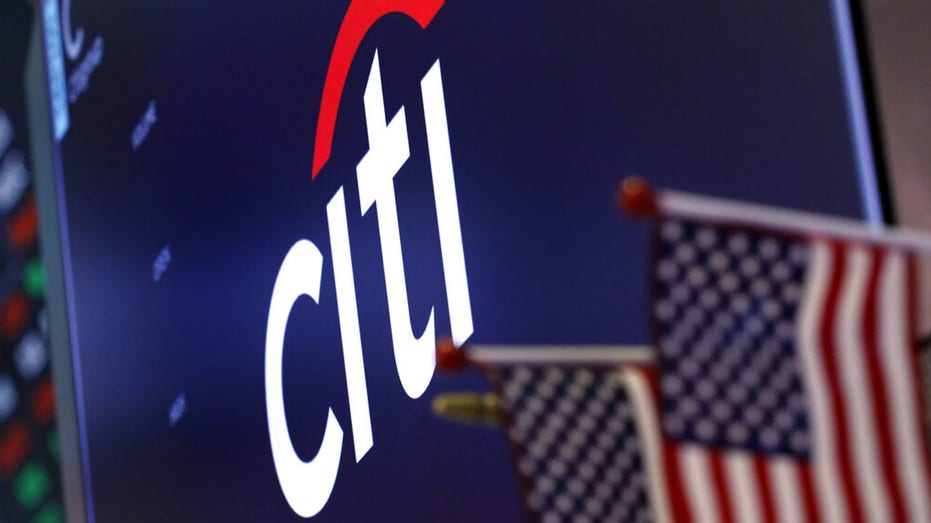 Citigroup Inc. is just one of many firms to exit Russia after the invasion of Ukraine.

While Russia has been able to fill the storefronts left by hospitality chains such as McDonald’s and Starbucks with their own knockoff versions, it will be much harder for Russia to replace the expertise of these banking, consulting and accounting firms.

While no major U.S. bank had a substantial presence in Russia, Citigroup was among the largest. The company said it still had $8.4 billion in exposure to Russian assets, which is down from $9.8 billion at the end of 2021, with roughly 2,300 employees in the country.

"We have explored multiple strategic options to sell these businesses over the past several months," Titi Cole, CEO of Citi’s Legacy Franchises division, said in a prepared statement Thursday. "It’s clear that the wind-down path makes the most sense given the many complicating factors in the environment."

Citi said it still wants to sell its commercial and consumer banking franchises. Due to sanctions, however, Russia is effectively cut off from Western banks in Europe and the U.S. 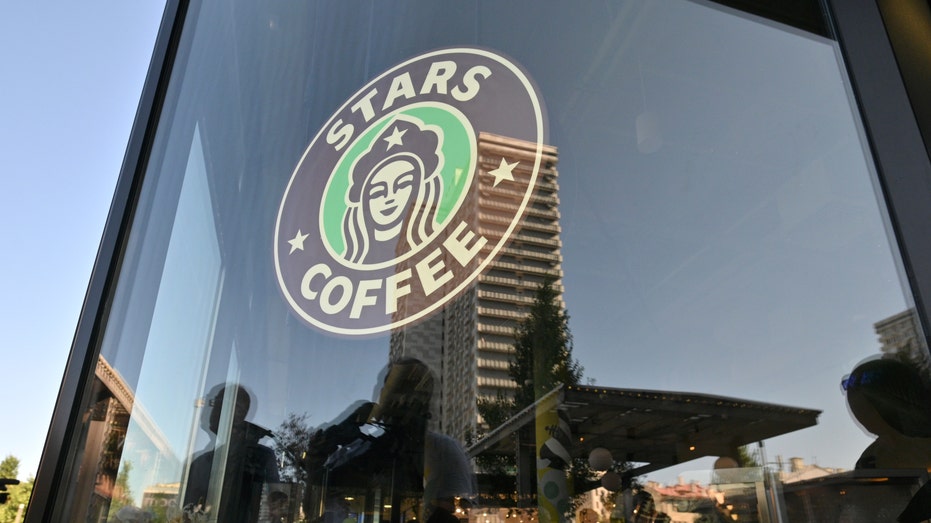 The logo of a newly opened Stars Coffee in the former location of a Starbucks in Moscow, Russia, Thursday, Aug. 18, 2022. (AP Photo/Dmitry Serebryakov / AP Images)

The bank said the wind-down will take approximately 18 months as the bank closes branches and accounts and ends operations with local vendors.

The Associated Press contributed to this story.

Viasat to sell military communications unit to L3Harris for nearly $2B