Will travelers be hesitant to fly on the Boeing 737 MAX?

The Boeing 737 Max will be approved to resume flights in Europe next week, following nearly two years of reviews after the aircraft was involved in two deadly crashes that saw the planes grounded worldwide, the head of the European aviation safety agency said Tuesday.

Patrick Ky, executive director of the European Union Aviation Safety Agency, or EASA, told reporters the planes will be permitted to fly so long as they meet conditions specified by the agency and that pilots are up to date on their training.

“It will be cleared to fly again from next week,” he said at an online event hosted by Germany’s Aviation Press Club.

The planes were grounded in March 2019 following the crashes of a Lion Air flight near Jakarta on Oct. 29, 2018, and an Ethiopian Airlines flight on March 10, 2019, killing a total of 346 people. Investigators determined that the cause of the crashes was a faulty computer system that pushed the plane’s nose downward in flight and couldn’t be overridden by pilots. 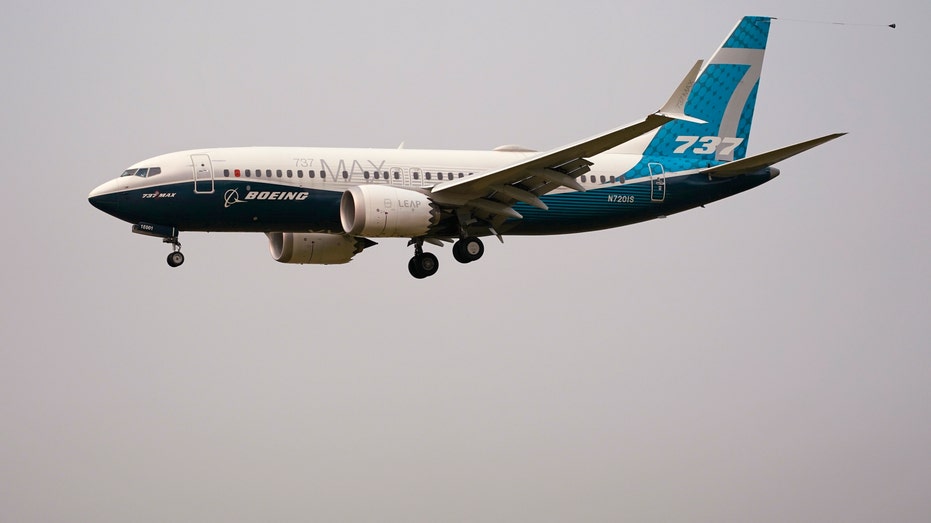 Changes mandated by EASA, based in Cologne, Germany, include a recertification of the plane’s flight-control system, called the Maneuvering Characteristics Augmentation System, or MCAS, which was not a part of previous 737 models.

When EASA published its proposed airworthiness directive for the Max in November, Ky said the agency’s review of the aircraft “began with the MCAS but went far beyond.”

He said the agency reviewed the entire flight control system and broadened its assessment to include all aspects of design that could influence how the flight controls operated, which resulted in other changes required.

It also investigated human factors, which led to new pilot training requirements to ensure they are familiar with all aspects of the aircraft’s flight control system and “will react appropriately to typical failure scenarios.”

“We expect to publish it next week, which means that the Max will be cleared to fly again in Europe from our perspective,” he said.

Airlines will still need to ensure their pilots have received the training needed to fly the plane, and that the maintenance and changes necessary have been carried out after the long grounding. Some EU states will have to lift their own individual grounding notices as well.

The 737 Max returned to the skies in the United States last month, after the Federal Aviation Administration approved changes that Boeing made to the automated flight control system.

It has also been allowed by Brazil to resume flights, and Transport Canada said earlier this week that it had been cleared to start flying again Wednesday.

Greensill fights insurers as it prepares fire sale of business

THE RISE OF GENETIC TESTING IN HEALTHCARE: How leading genetic testing companies like Ancestry and 23andMe are carving into healthcare with the promise to fuel more personalized care