Charles Payne: Fighting back against Wall Street shorts is not new

Bed Bath & Beyond, the ultimate meme stock, has had a wild week on Wall Street as the domestic merchandise retailer has seen continued popularity from retail investors during the month of August.

Shares, through Thursday's closing price, have soared 268% this month as the company's largest shareholder, Ryan Cohen's RC Ventures, moves in and out of the stock.

FOX Business takes a look at the timeline over the past several days.

According to the filing, RC Ventures beneficially owned 9,450,100 shares, or 11.8% of the company's roughly 80 million outstanding shares, including 1,670,100 shares underlying certain call options. As of Monday, the stake was worth approximately $145 million as the stock clocked its longest winning streak, nine straight days, since January 2007, as tracked by Dow Jones Market Data Group.

The options, which were set to expire in January 2023, were purchased at strike prices between $60 and $80. A call option gives the buyer the right to buy a stock at a given price for a fixed period of time.

The disclosure helped fuel a wave of buying from retail investors on Tuesday and Wednesday.

However, that momentum stalled by the end of Wednesday's trading session, when Cohen filed a Form 114 with the SEC, indicating his intent to sell up to 7.78 million shares and all the call options.

A spokesperson for RC Ventures did not immediately return FOX Business' request for comment.

On Thursday, Bed Bath & Beyond shares fell more than 20%, and selling accelerated after the closing bell when a fresh SEC filing revealed that Cohen unloaded his position with selling prices ranging from $18.68 on Aug. 16 to $29.21 on the Aug. 17.

Friday may be a rough session for the retailer.

RC Ventures first amassed a 9.8% stake in Bed Bath & Beyond in March. At the time, Cohen called on the company to "narrow its focus to fortify operations and maintain the right inventory mix to meet demand, while simultaneously exploring strategic alternatives that include separating buybuy Baby, Inc and a full sale of the company." 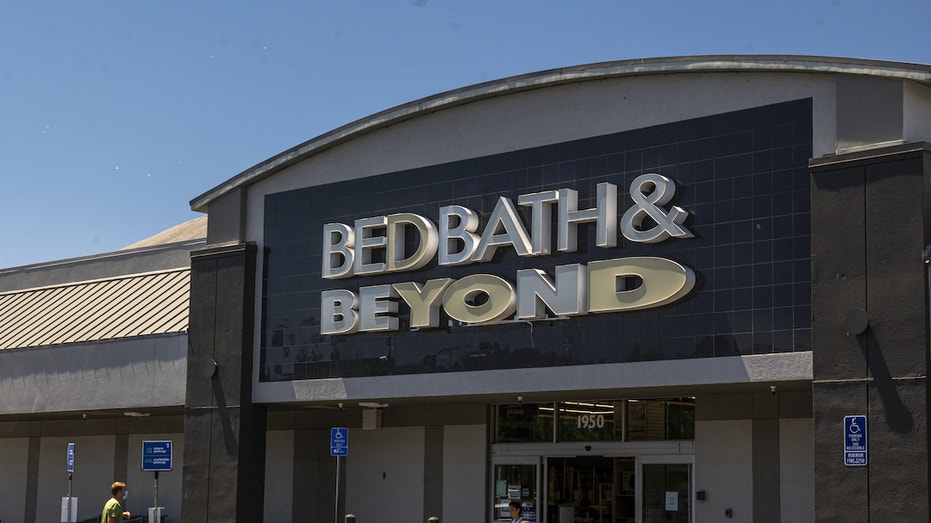 Since then, Bed Bath & Beyond has added three new independent directors to its board and committed to explore strategic alternatives for the company’s buybuy Baby business. It has also replaced former chief executive Mark Tritton and discontinued Wild Sage, a private brand of bedding, decor and furniture launched in June 2021.

Independent board director Sue Gove is serving as interim CEO while the company searches for a permanent replacement.

“We were pleased to have reached a constructive agreement with RC Ventures in March and are committed to maximizing value for all shareholders,” Bed Bath & Beyond said in a statement. “We are continuing to execute on our priorities to enhance liquidity, make strategic changes and improve operations to win back customers, and drive cost efficiencies; all to restore our company to its heritage as the best destination for the home, for all stakeholders.”

The company added that it has been "working expeditiously" over the past several weeks with external financial advisers and lenders on strengthening its balance sheet. Bed Bath & Beyond plans to provide an update at the end of the month.