Baby Bunting may have hit a snag in its quest to register trademarks for new branding, with global technology firm BlackBerry Limited filing an opposition to Baby Bunting's application for a logo representing "the silhouettes of two pregnant women".

Baby goods chain Baby Bunting lodged applications with IP Australia in November 2019 to trademark the letters 'BB' in a logo that reflects the shapes of those letters. 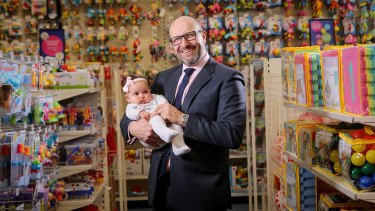 It filed applications for the rights to use the imagery in more than 20 product categories, mostly relating to baby and childrens’ goods but also extending to online advertisements and the promotion of goods and services. One part of the application is for the marks to be used in Canada, though sources close to the company said this did not mean the brand was intending to expand overseas.

On January 28, BlackBerry Limited filed an indication it would oppose the registration of the marks through its lawyers Corrs Chambers Westgarth.

Its stock code is BB and its logo is a series of black and white shapes. BlackBerry owns the trademark to this logo in Australia.

A Baby Bunting spokesman said the retailer had not yet received documents from BlackBerry as to why it opposed the marks, but rejected the idea that the two logos were similar enough to be confused.

"We consider that the Baby Bunting and BlackBerry logos are clearly very different. Both organisations operate in entirely different markets and we believe there is no realistic likelihood of confusion arising between the BlackBerry logo and Baby Bunting’s new brand logo," he said.

"The new Baby Bunting logo clearly depicts the silhouettes of pregnant women. It is not clear to us that the BlackBerry logo has any clear 'B' element." 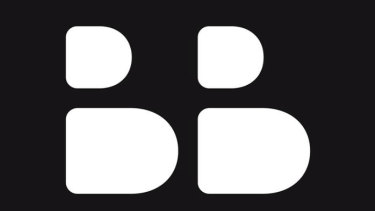 Baby Bunting has applied to have this logo trademarked. Credit:IP Australia portal.

BlackBerry would not confirm it had opposed the marks and said it would not comment further as the company never commented on legal matters. It is required to file details of its opposition by February 28.

Baby Bunting said while it had filed applications for the new branding to apply to 24 product classes, BlackBerry’s objection was only to one of those classes of use.

The number of applications are sitting at record highs, mostly driven by more applications flowing through from offshore entities, according to IP Australia's annual report.