Home » Industries » Soaring oil, gas prices mean the world is in for a ‘tough time’ this summer: Energy expert

The whole world is in a ‘crisis’: Energy expert

Daniel Yergin, author and vice chairman of S&P Global, argues the world should brace for a ‘tough time this summer’ in terms of oil prices and gasoline.

Daniel Yergin, author and vice chairman of S&P Global, argued on Tuesday that the world should brace for a "tough time this summer" as it pertains to the price of oil and gasoline.

"That’s why we need a cooperative framework to address it and not just political language," Yergin told "Varney & Co." on Tuesday.

"I don’t understand why there’s not a dialogue at work with the oil companies to help them solve their supply chain problems and their other issues that would facilitate more production," he added.

Yergin made the arguments three days after President Biden blamed the war in Ukraine for rapidly escalating the price of oil and gas. 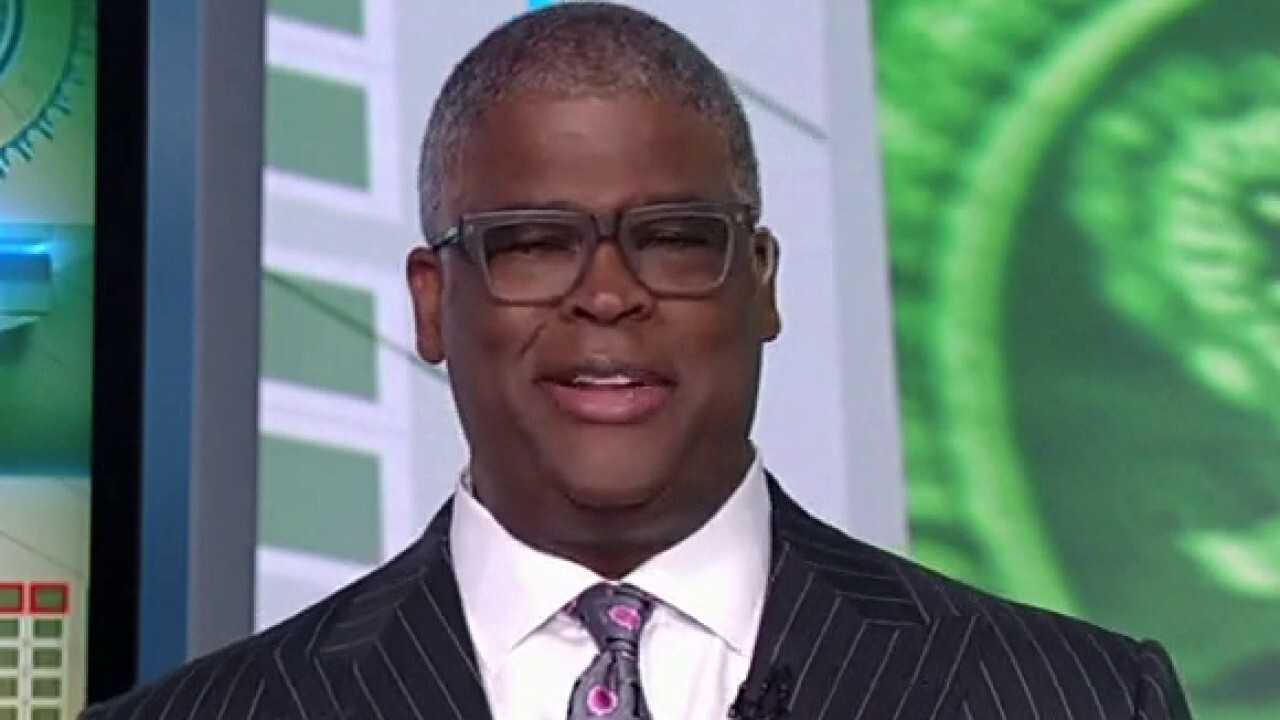 When a reporter in the press pool following Biden asked the president for his thoughts about the nationwide average price of gas exceeding $5 per gallon, he responded, "It's outrageous what the war in Ukraine is causing."

The president then proceeded to emphasize the government's decision to tap into U.S. oil reserves.

"We're trying very hard to make sure we can significantly increase the amount of barrels of oil that are being pumped out of the reserve we have," he added.

Yergin argued on Tuesday that the world is in an energy "crisis."

On Tuesday, the national average for a gallon of gasoline hit a fresh record and was sitting at $5.01, according to AAA, which noted that the price was about ten cents higher than the week before and about 56 cents higher compared to the prior month.

Oil prices traded higher on Tuesday with West Texas Intermediate crude futures, the U.S. benchmark, trading around $122 a barrel and Brent crude, the international benchmark hovering around $123 per barrel.

Yergin warned that the world will continue to see higher prices for oil and gas "unless we go into a recession."

"We have a highly dislocated world market and the sanctions on Russian oil will start to go in place, and Russian oil production is going down, not up," he stressed.