Continental Resources founder Harold Hamm says he can’t recall the last time the world ‘saw an invasion like this.’

Harold Hamm, the founder of shale drilling company Continental Resources, reacted to the oil market returning to normal Friday after topping $100 per barrel following the Russian invasion of Ukraine.

"It's very disturbing," Hamm told FOX Business’ Maria Bartiromo. "I can understand the reaction in the market yesterday."

"When was the last time you saw an invasion like this?" Hamm asked on "Mornings with Maria." "This is very disturbing."

Hamm called out President Biden’s energy policy, arguing the market solution is to focus on domestic sourcing and production. 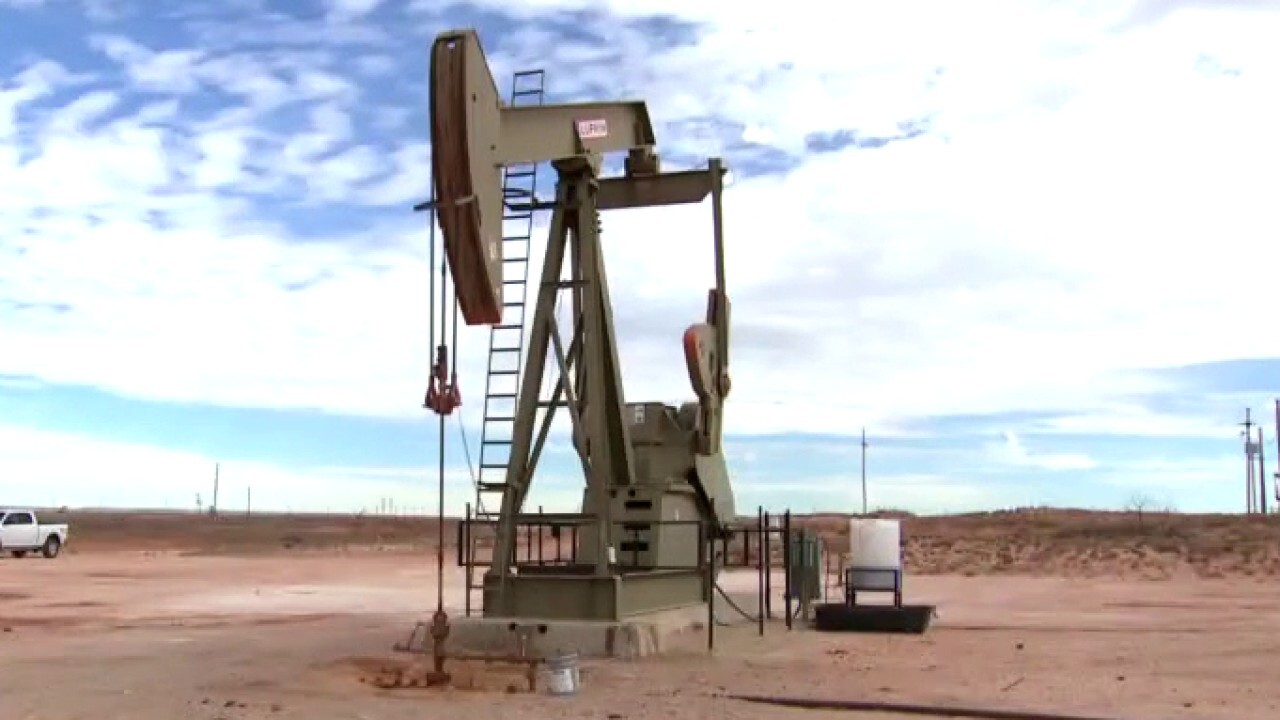 Sen. Tommy Tuberville says ‘they want to shut it all down’ as the Biden admin halts new oil, gas drilling permits.

"When our president thinks about supply, immediately, he runs off to talk to Saudi Arabia instead of even thinking about doing anything about the failed energy policy that he put in place here in the U.S.," the shale pioneer said.

Biden’s moratorium preventing oil and gas drilling on federal land and shores is "killing" America’s energy independence, according to Hamm.

"I want to call on the president and this administration today to talk to our own producers in this country about what they can do to brighten up the policy here," he pleaded.

He expanded further on how the Biden administration is on the "wrong" side of the energy debate, ripping climate czar John Kerry for saying he hopes Putin focuses on climate change.

"You know, while this war is going on over there, I think that's the last thing on Ukrainians mind as they run for safety," Hamm said. 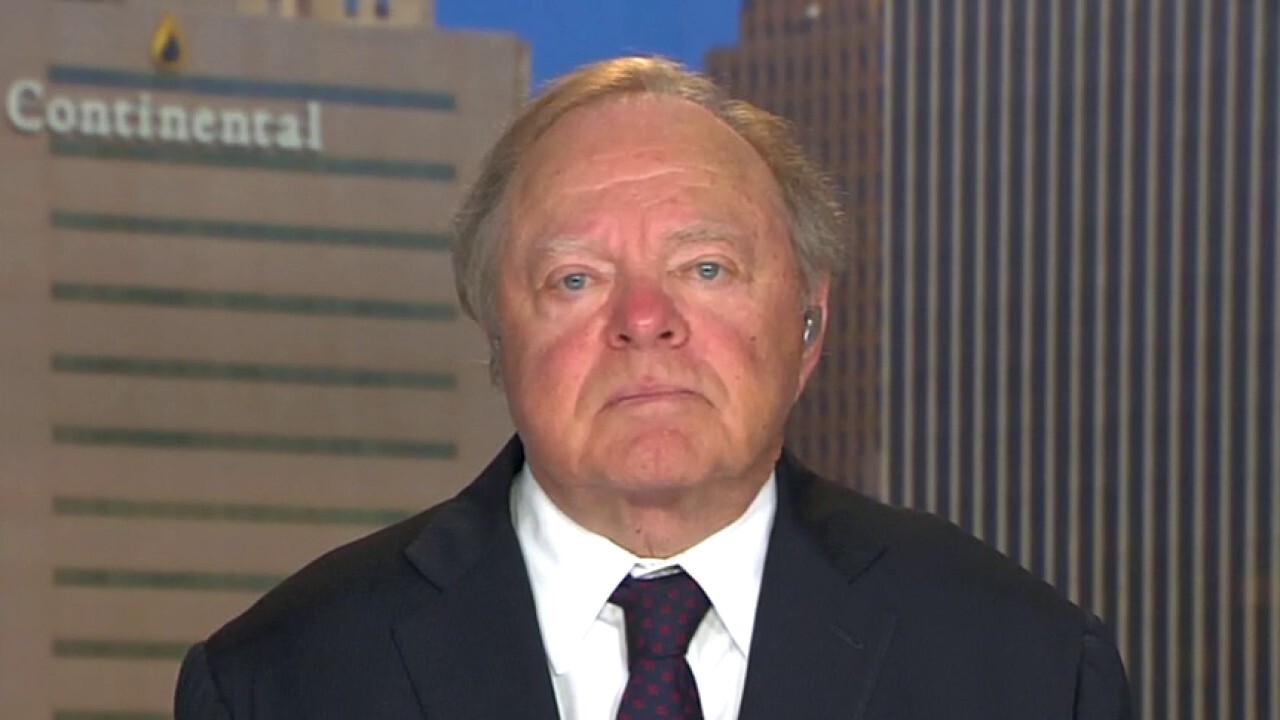 The key to keeping global oil prices normal and U.S. prices low, Hamm argued, is for investors and lawmakers to be responsive to the market.

"They need to come to the table and come up with some very good energy policy," he said. "Change those policies that have gotten us here with supply in this country."