The top environmental oversight agency in the U.S. activated its hurricane response team Saturday and is monitoring all offshore oil and gas operations as the Gulf States prepare for Hurricane Ida.

The team will work with offshore operators in coordination with state and federal agencies until "operations return to normal and the storm is no longer a threat," announced the Bureau of Safety and Environmental Enforcement (BSEE).

Workers have reportedly been evacuated from half of all offshore oil and gas production platforms in the Gulf of Mexico, with 279 of the 560 platforms now sitting unmanned.

BSEE noted that production platforms are separate from oil rigs in that they do not move from location to location, but remain stationary throughout a project’s duration.  Oil rigs throughout the Gulf have also been evacuated.

Precautions have further been taken to "shut in" oil and gas from the wells located at the ocean floor in an effort to protect marine and coastal environments.

"This involves closing the sub-surface safety valves located below the surface of the ocean floor to prevent the release of oil or gas," BSEE said in a statement. "Shutting in oil and gas production is a standard procedure conducted by industry for safety and environmental reasons."

More than 90 percent of oil production and nearly 85 percent of gas production in the Gulf are estimated to have been "shut it" in preparation for the storm.

Hurricane Ida is expected to become a category four storm in the five-step Saffir-Simpson scale and is anticipated to generate winds up to 140 miles per hour.

Residents in New Orleans and surrounding coastal area have been advised to evacuate or make preparations ahead of the storm. 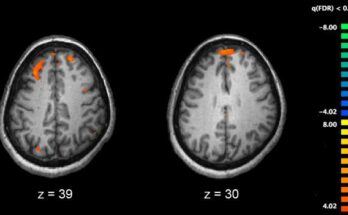