Treasury Secretary Janet Yellen on Wednesday warned of major consequences for the global economy as a result of the Russian-Ukraine war, including severe disruptions to the global flow of food and energy.

"Russia’s actions represent an unacceptable affront to the rules-based, global order, and will have enormous economic repercussions in Ukraine and beyond," Yellen said in prepared remarks during her annual testimony before the House Financial Services Committee.

Her comments come as the U.S., European Union and Group of Seven coordinated new sanctions on Russia – including a U.S. ban on new investment in the country and fresh penalties targeting top Russian security officials and President Vladimir Putin's adult children – in response to reported Russian atrocities in the Ukrainian town of Bucha. 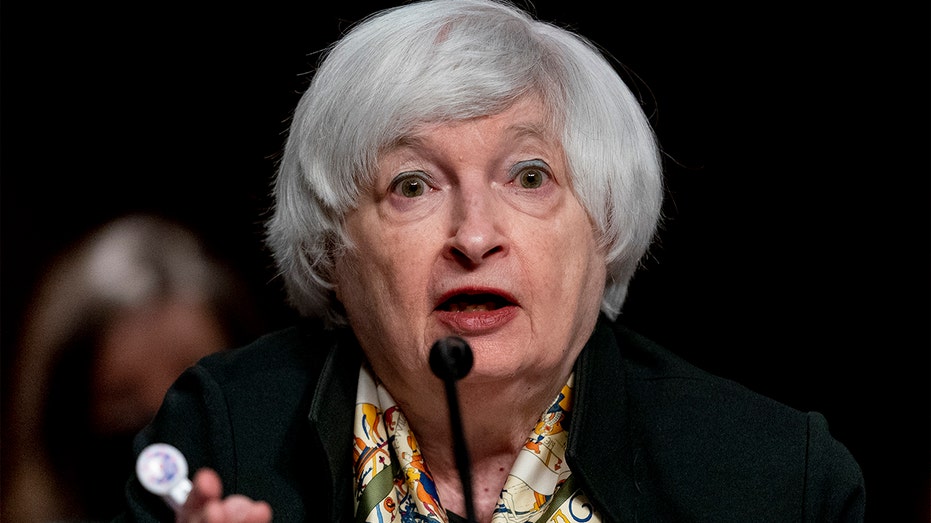 Western allies have already cut off a key part of the Central Bank of Russia by preventing it from selling dollars, euros and other foreign currencies in its roughly $630 billion reserve stockpile; blocked certain financial institutions from the Swift messaging system for international payments; and sanctioned some of the Russian elites who have close ties to Putin.

The U.S. also ordered a ban on Russian oil imports – something that Yellen acknowledged will push energy prices higher.

"We think it's a price that's important to pay to punish Russia for what it's doing in Ukraine," she said. "But energy prices are going up, the price of wheat and corn that Russia and Ukraine produce are going up and metals that play an important industrial role – nickel, titanium, palladium – the cost of those things are going up. This is going to escalate inflationary pressures as well."

Economists have been downgrading their forecasts for the year ahead as the outbreak of the worst European conflict in decades roils markets and threatens to push inflation even higher – in addition to creating a massive humanitarian crisis that has left more than 13,000 dead and millions displaced. 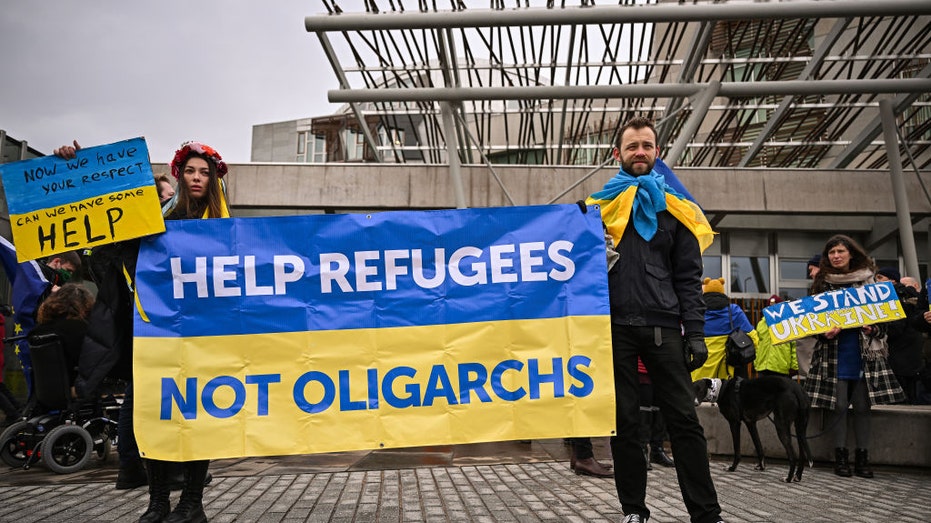 Goldman Sachs economists have warned the probability of the U.S. economy plunging into a recession in the next year has risen dramatically in the wake of the war. They noted there is a "higher risk" of about 20% to 35% that the U.S. enters a recession over the next year.

"While our baseline forecast assumes that further service sector reopening and spending from excess savings will keep real GDP growth positive in the coming quarters, uncertainty around the outlook is higher than normal," they wrote in a recent analyst note. "We view the risks of a recession as broadly in line with the 20-35% odds currently implied by models based on the slope of the yield curve."