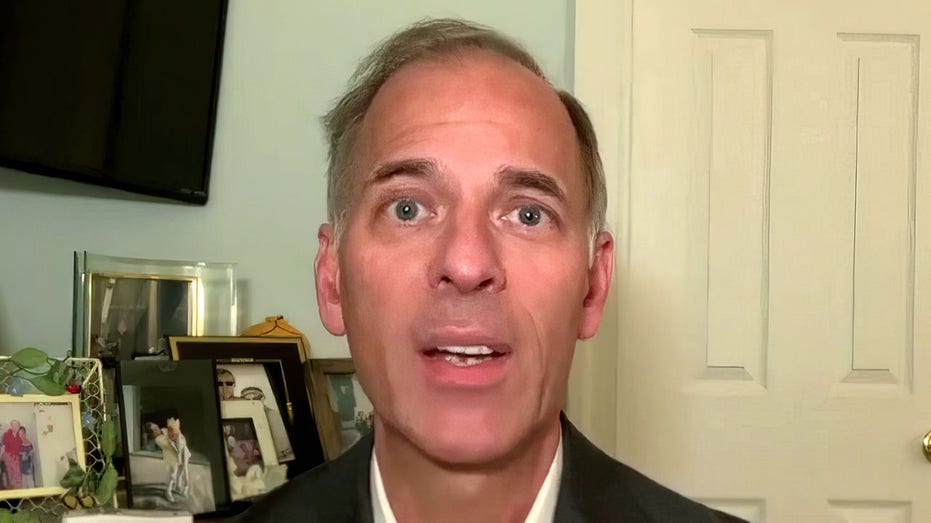 Moody’s Analytics chief economist Mark Zandi discusses the country’s inflation during an appearance on “Mornings with Maria” on May 16, 2022. (Fox News)

MARK ZANDI: I mean, I think recession risks are awfully high. I mean, I'd put the recession odds in the next year at about one in three and over the next two years. But I think we'll be able to sneak through. And the fundamental reason is, I think the economy is on pretty good, solid ground. Leverage is low. You don't see the kinds of imbalances in the economy typically prevail part of recession, but with rates rising, inflation high. Yeah, I think recession risks are high. 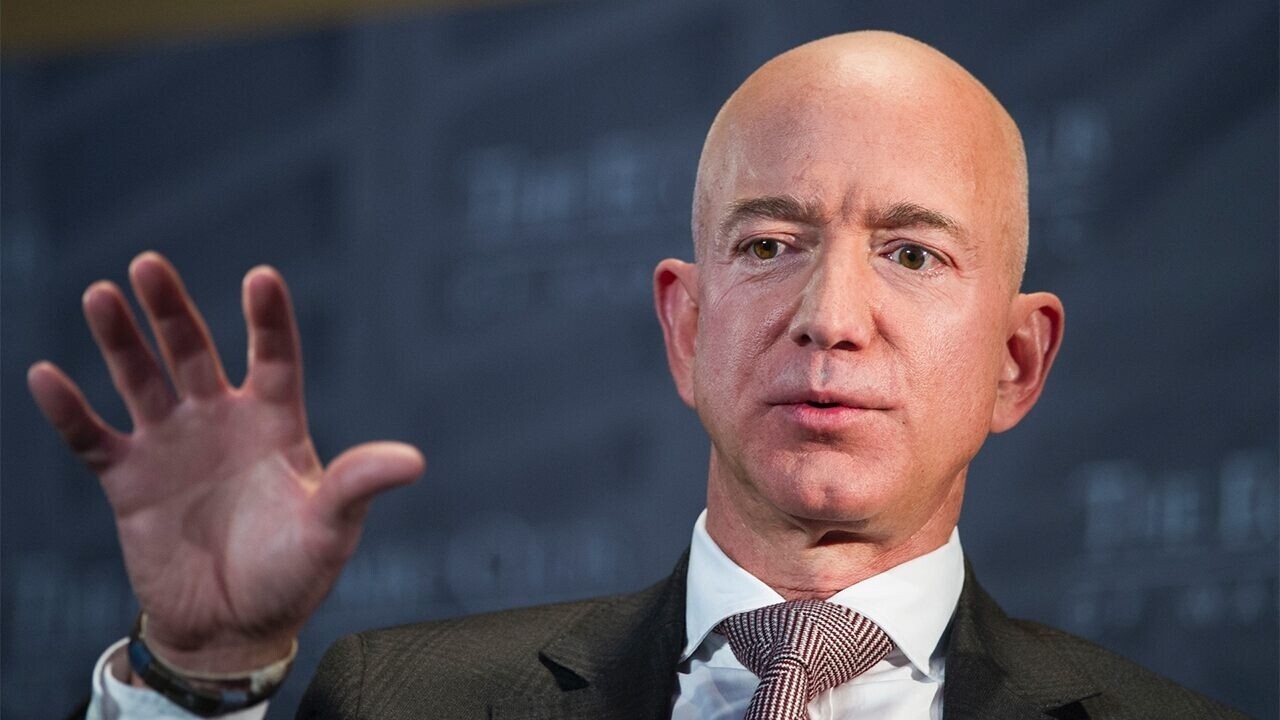 Bezos sounds off on the White House over inflation