With economists expecting the Federal Reserve to announce another rate hike decision on Wednesday, the CEO of one of America’s most beloved restaurant chains expressed concern that the middle-class will feel the brunt of the impact on "Cavuto: Coast to Coast."

"Our consumer is ultimately the one that's going to be taxed the most," TGI Fridays CEO Ray Blanchette told Fox Business’ Neil Cavuto on Tuesday. "We serve middle America in the United States. We try and serve emerging middle classes around the globe. So inflation is a threat to us… and we’re concerned about the rate hikes."

As the Fed’s two-day meeting kicks off, strategists with Goldman Sachs are predicting the agency is unlikely to pivot and cut its benchmark interest rate until 2024 at the soonest as it tries to crush the hottest inflation in four decades.

Goldman Sachs also noted that the Fed will deliver a third consecutive 75-basis-point interest rate increase back-to-back this week, then half-percentage point increases in November and December, followed by one quarter-percentage point hike in 2023 and one rate cut in 2024.

Though some market analysts expect 40-year high inflation to stick around for the next two to three years, Blanchette said the company pays "close attention" to what’s happening, and hopes a "robust recovery" could cool inflation "at some point very soon." 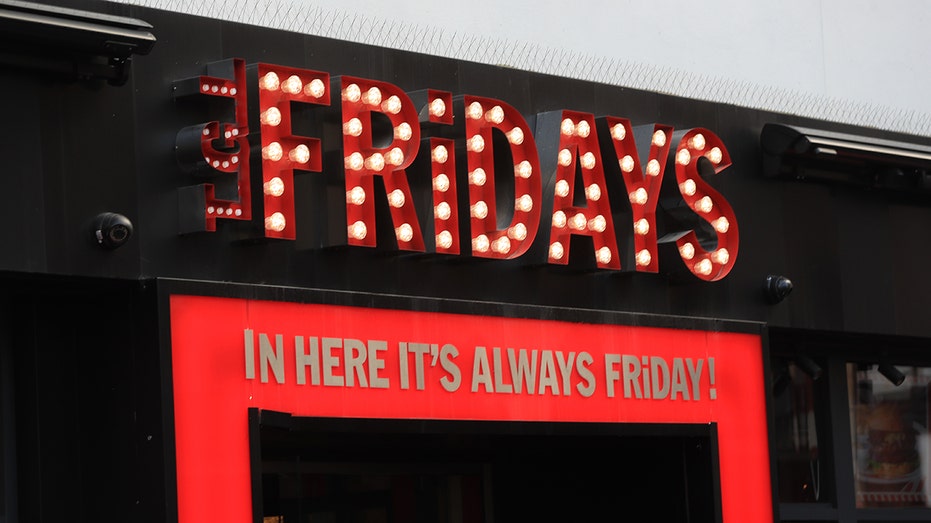 Amid rising food and commodity prices, and suffering some near-term margin compression, TGI Fridays has refrained from passing on menu price increases "dollar for dollar" to customers, according to its CEO.

"In restaurants, generally speaking, in inflationary economies, we pass through some, and then as it goes back to sort of historical norms, we generally keep the price," Blanchette explained. "That's what narrows the chasm between grocery stores and restaurants in times like this." 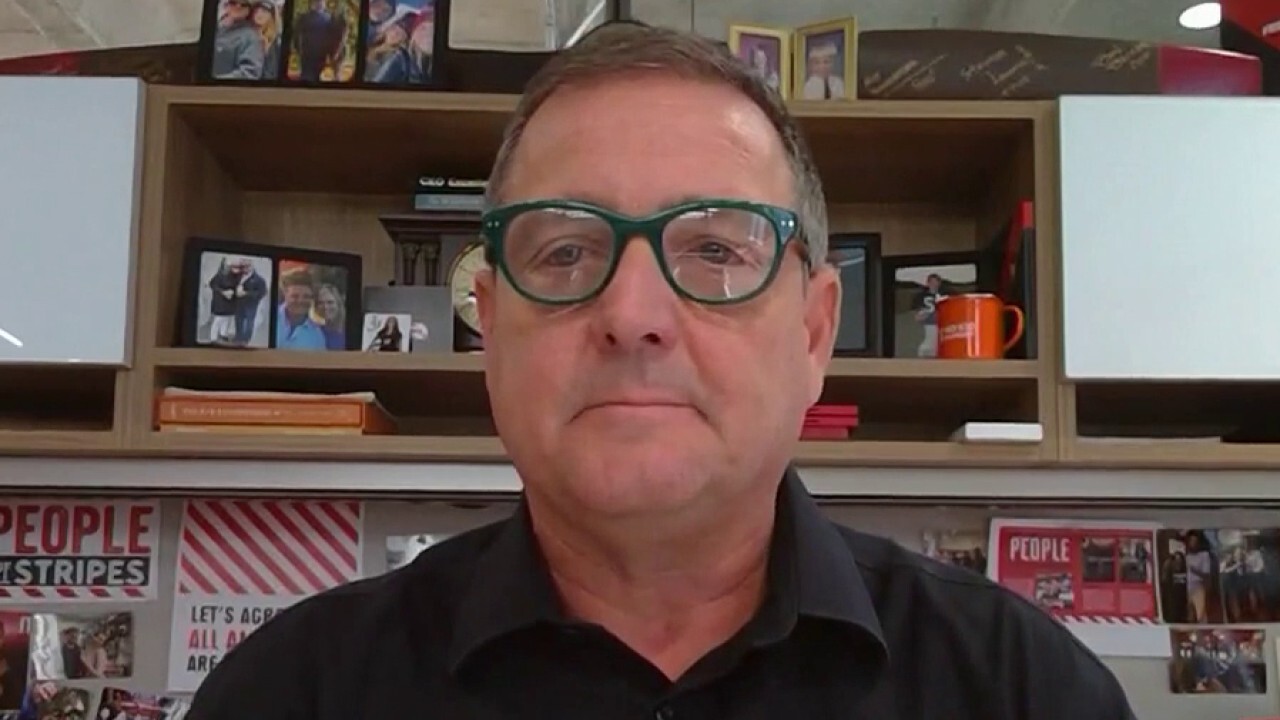 Blanchette also discussed an aggressive expansion of TGI Fridays restaurants in Asia and Southeast Asian markets, citing that the area once buffeted by COVID-19 lockdowns is starting to reopen and perform "extremely well."

"When people in Asia come to us, they come to us for Western food. They come to us to look for Americana," the CEO said. "If they're looking for a noodle bowl or rice bowl, there's better options out there, and we don't try and compete for the local cuisine. We kind of stick to our guns and bring Americana to the world."