Many Americans run out of money before payday: Study

Nearly one-third of Americans run out of money before their next paycheck. FOX Business’ Lauren Simonetti with more.

Small business owners are expecting to have a good year in 2020 — despite the election, according to a new survey.

On Wednesday, QuickBridge Funding published the results from its Small Business Owner Survey — including that 82 percent of respondents expect their business sales will grow this year, according to a press release.

That’s despite the economic uncertainty that can come with an election year, the release said. However, 5 percent of respondents said they expect their business sales to decrease.

QuickBridge also found that 66 percent of business owners feel positive that the U.S. economy will increase this year, while only 28 percent saying they believe it will stay the same. 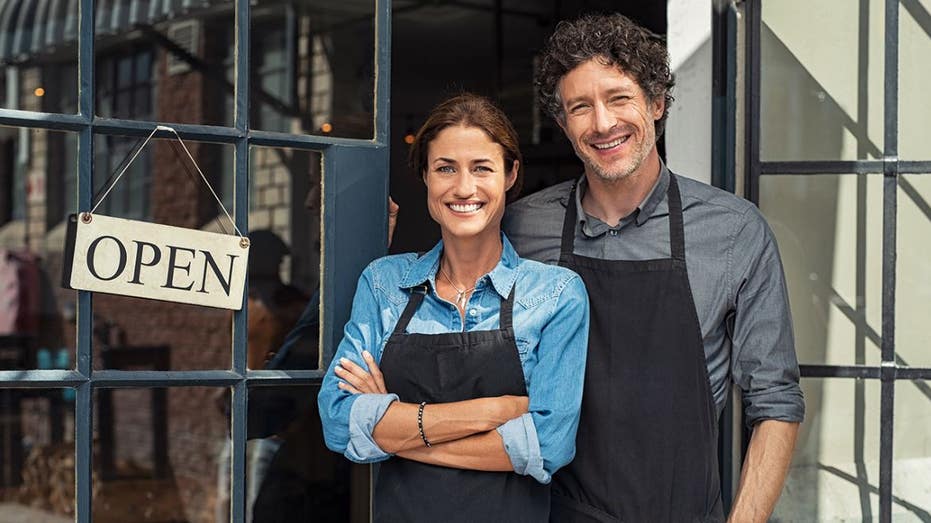 Small business owners feel generally positive about 2020, according to a new survey from QuickBridge Funding.

“It is encouraging to see that small business owners remain largely optimistic about the economy and their growth prospects in 2020,” QuickBridge President Ben Gold said in a statement. “We hope to support as many businesses as possible this year with funding solutions that meet their needs and help them realize their growth expectations.”

For its survey, the lending company asked 560 business owners about how they feel about a variety of topics including “growth, sales, capital spending, cash flow, staffing, tariffs, tax laws, and securing capital,” the press release said.

About 60 percent of respondents said they plan to hire more staff, while only 3 percent said they expect to reduce their staff, QuickBridge found.

Securing capital is reportedly the biggest challenge for at least one-third of respondents.

Aside from those topics, QuickBridge also asked respondents how they thought specific issues and policies would affect their businesses.

According to the survey, 66 percent said they believe the U.S.-China trade war won’t impact their businesses, while 48 percent said the recent tax law changes didn’t affect their overall tax burden.