Tim Topi, owner of Wave Hill Breads in Connecticut, describes what he is doing to try and deal with the inflationary environment.

The owner of a Connecticut bakery described the challenges he is facing as Russia's war with Ukraine has been contributing to the rising cost of ingredients and gas.

Tim Topi, owner of Wave Hill Breads in Connecticut, told "Cavuto: Coast to Coast" on Tuesday that the inflationary environment has been impacting his business, as the cost of gas used to transport bakery goods in his seven vans skyrockets.

He noted that his vans drive about 50 miles to deliver goods to delis, homes and grocery stores, including Whole Foods, which he said has been "very hard to manage" amid the rising cost for fuel.

Topi said that in order to avoid passing on the higher costs to customers, he has been trying to make the production process "more efficient," but warned that he may have to increase prices soon if the situation doesn't get better.

The national average for gas on Tuesday was $4.24, slightly lower than the week before and $1.36 lower compared to the year before, according to AAA.

On Tuesday, oil was trading around the $111 a barrel level, while Brent, the global benchmark, rose to $116 as the war between Russia and Ukraine continues. Oil prices are up more than 45% this year.

Earlier this month it was revealed that inflation hit a fresh 40-year high in February, largely driven by higher gas prices. The February data was taken before Russia's invasion of Ukraine, which pushed prices at the pump to record highs.

The consumer price index climbed 7.9% on an annual basis, according to data released earlier this month by the Bureau of Labor Statistics. Month over month, inflation rose 0.8%. 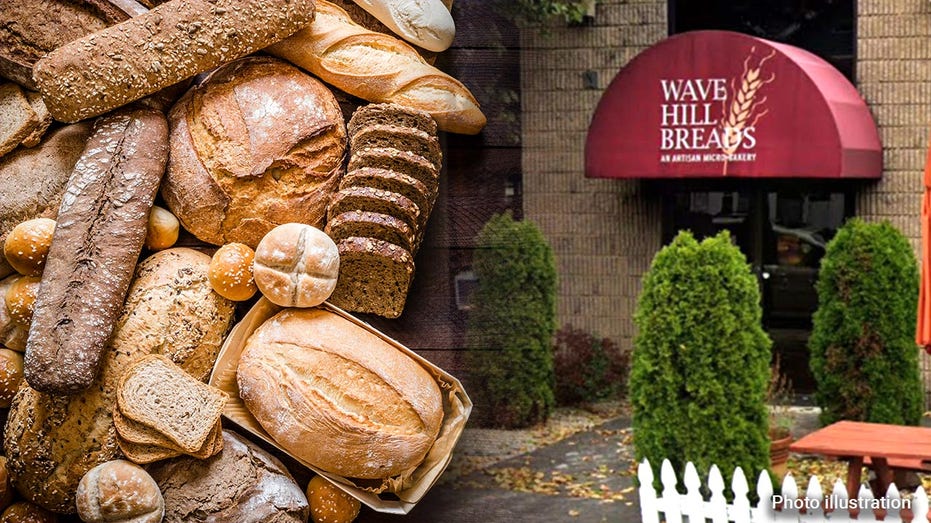 From January to February, nearly every category of goods and services got pricier. Gas jumped 6.6% and accounted for almost a third of price hikes. Grocery costs jumped 1.4%, the sharpest one-month increase since 1990, other than during a pandemic-induced price surge two years ago. The cost of fruits and vegetables rose 2.3%, the largest monthly increase since 2010.

And there is concern that prices will increase further as the war overseas rages on. Russia and Ukraine account for around 29% of global wheat exports, 19% of global corn supplies, and 80% of the world’s sunflower oil exports. This reliance has many traders worried that any further military force could trigger a massive scramble by food importers to replace supplies normally sourced from the Black Sea region. 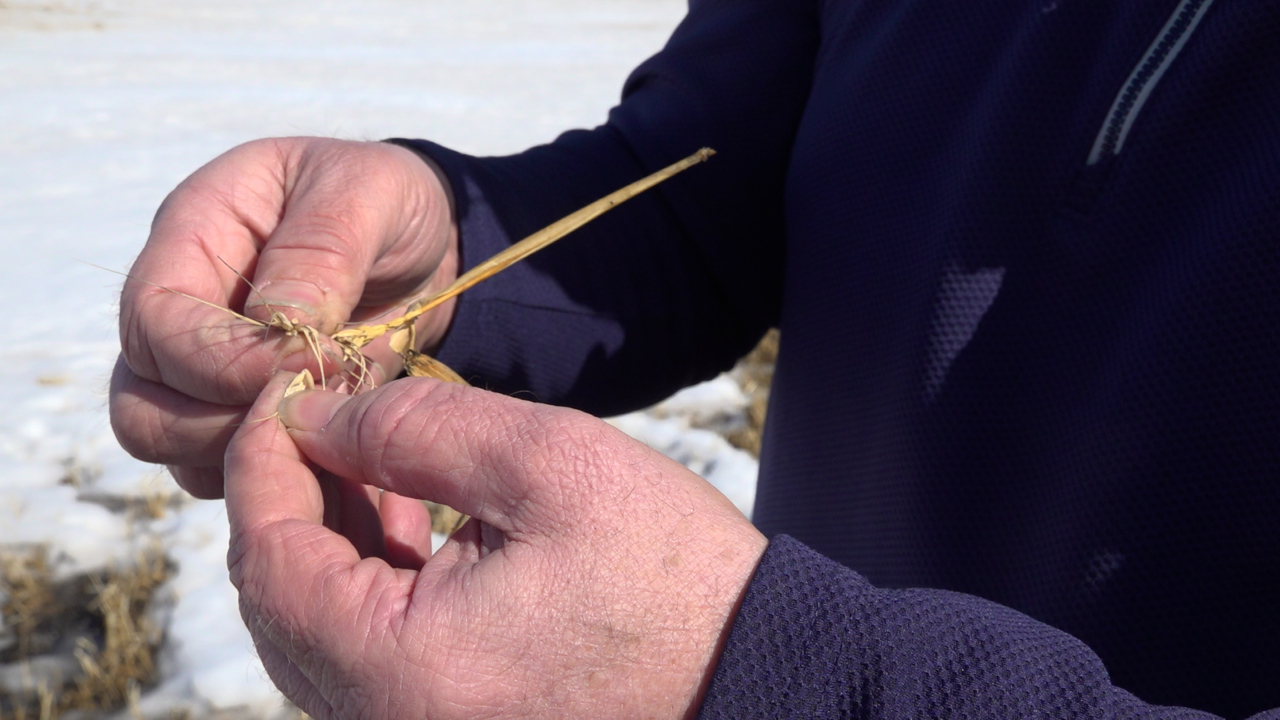 As American farmers prepare to plant Spring crops, the cost of fertilizer is higher than ever. This prevents wheat farmers from profiting off of a decreased supply of wheat due to the war in Ukraine.

While market volatility and potential disruptions in exports in wheat and corn are driving prices, farmers as well as small businesses, including restaurants and bakeries, are bearing costs from ongoing supply chain snarls.

"Inflation is not stopping," Topi told host Neil Cavuto, adding that he is "hoping things will settle down."

The bakery owner warned that, eventually, he will be left with two options; "Increasing the prices, or we close."